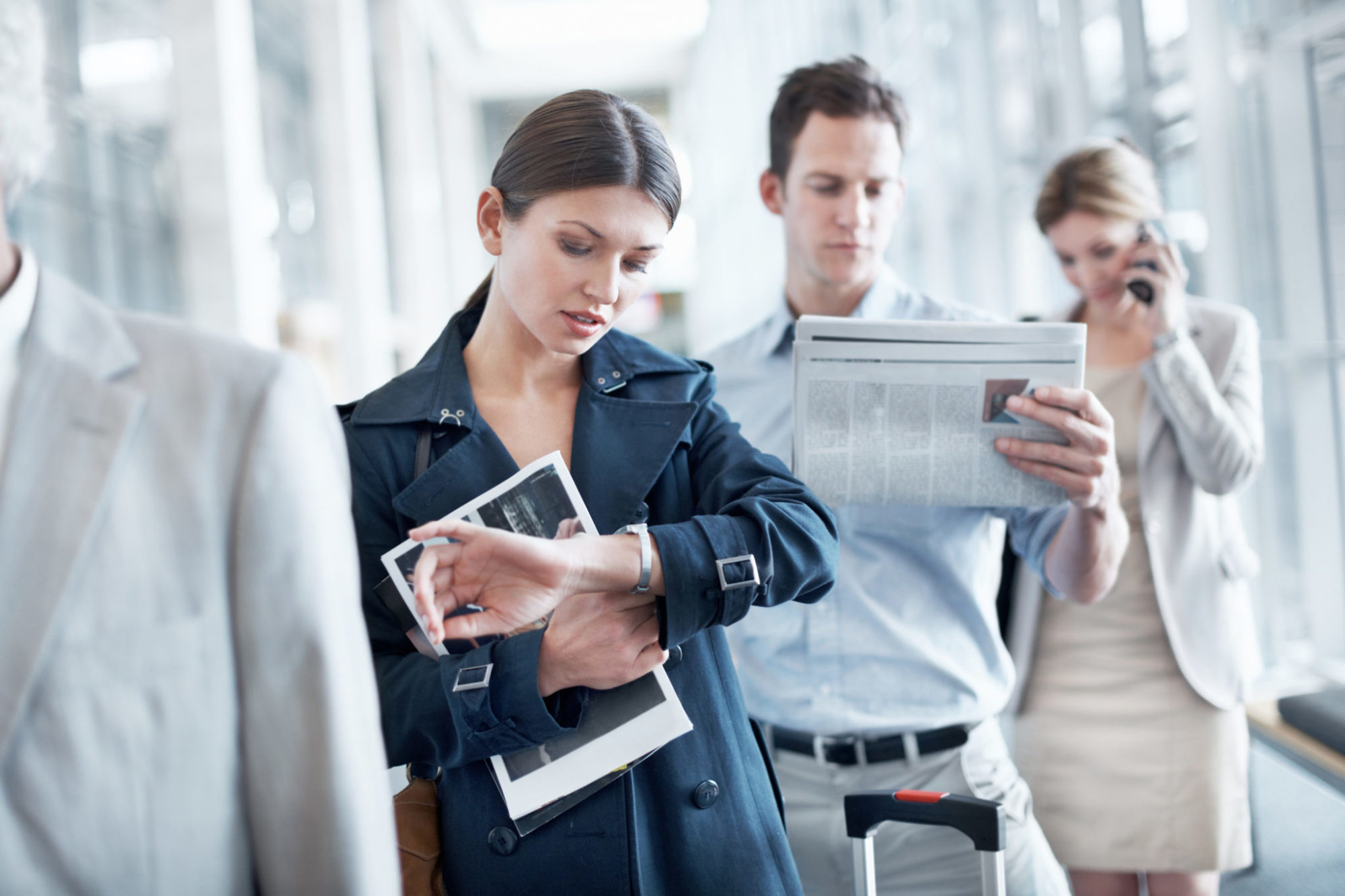 LONG LINES COULD BE HEADED TOWARD THE PALMETTO STATE …

Millions of South Carolinians could be forced to spend hours in line at the S.C. Department of Motor Vehicles (SCDMV).  Meanwhile the SCDMV – part of governor Henry McMaster’s cabinet – says it needs at least $26 million to issue the new identification cards.

As we noted back in December, South Carolina is one of nine states that is not currently compliant with the federal government’s Real ID Act – which was passed back in 2005 as a response to the September 11, 2001 terrorist attacks.

According to the feds, South Carolina drivers’ licenses and identification cards do not meet the federal government’s latest “minimum security standards.”

State leaders have been granted multiple waivers – but they have yet to bring these licenses and IDs into compliance.

As a result, South Carolina licenses and ID cards will no longer be accepted at U.S. Transportation Security Administration (TSA) checkpoints beginning next year – which means South Carolinians won’t be able to board airplanes for domestic flights.

Lawmakers are scrambling to address this issue now, but according to Bill Davis of the left-leaning S.C. Statehouse Report – it could be a too-little, too-late situation.

“Lines at the state’s Department of Motor Vehicles offices are on the precipice of getting unbelievably long, thanks to companion state bills that could force residents to get their driver’s licenses renewed soon,” Davis reported.

Long lines at the SCDMV could create a major political headache for McMaster – although sources close to his administration tell us he would likely seek to “leverage his relationship” with U.S. president Donald Trump in the event things got really dicey.

Bottom line?  This failure falls squarely on the shoulders of former S.C. governors Mark Sanford and Nikki Haley – both of whom failed to take action when they should have to bring these identification cards into compliance.

There’s an irony there, too, as far as Sanford is concerned …

The former two-term chief executive criticized long lines at the state’s SCDMV offices during his 2002 campaign – and worked to reduce wait times during his first term in office (although many of the reforms he took credit for were championed by his predecessor, Jim Hodges).

Anyway, we’ll obviously keep a close eye on this situation given its potential to create major inconveniences for South Carolina residents in the months to come.