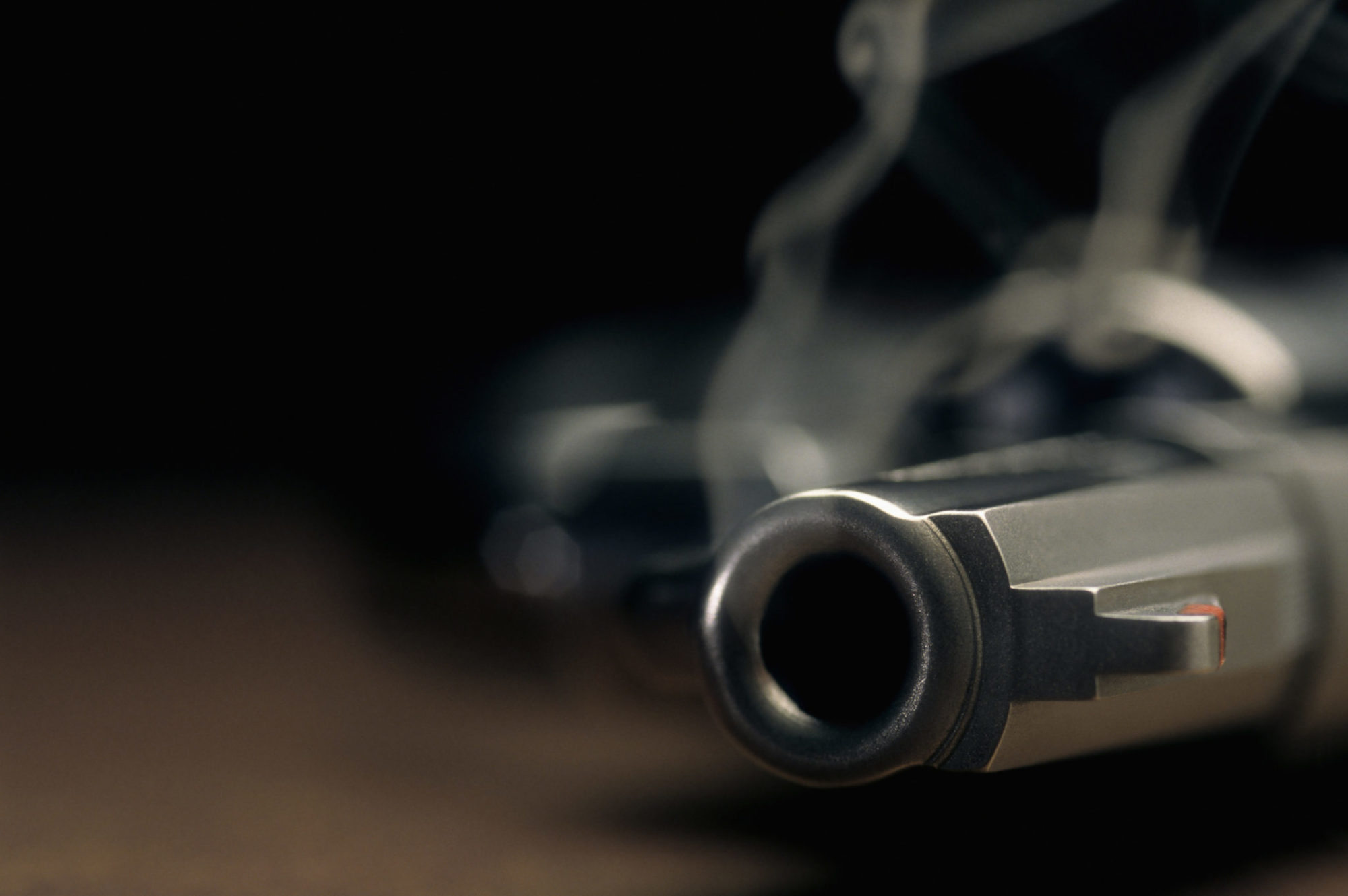 In fact the bill – which we wrote about earlier this week – is unlikely to receive a hearing at the subcommittee level.

“It has no chance,” one Senator told us.

The legislation, H. 3930, is sponsored by S.C. Rep. Mike Pitts.  It would allow firearm owners to carry their weapons in public (with or without a concealed weapons permit).  An even stronger pro-gun bill – H. 3700 – was introduced by S.C. Rep. Jonathon Hill.

Hill’s bill didn’t advance, but Pitts’ legislation cleared the S.C. House earlier this month – prompting fears that the Palmetto State would become the “Wild, Wild West” in the event it became law.

If we’ve said it once, we’ve said it a million times: More guns = less crime.  Hell, the government’s own stats prove it.  So do numerous anecdotal examples.  Conversely, look at “gun free zones” – like Chicago – to see the futility of anti-Second Amendment laws.

Practical considerations aside, the U.S. Constitution expressly forbids government infringement on the right to bear arms.  Not only do we “cling” to this inalienable right, we actively encourage the civil disobedience of any gun law (federal, state or local) that infringes upon it.

“We are not worried about expanding government recognition of this right,” we wrote last week.

We’re worried about not expanding it …