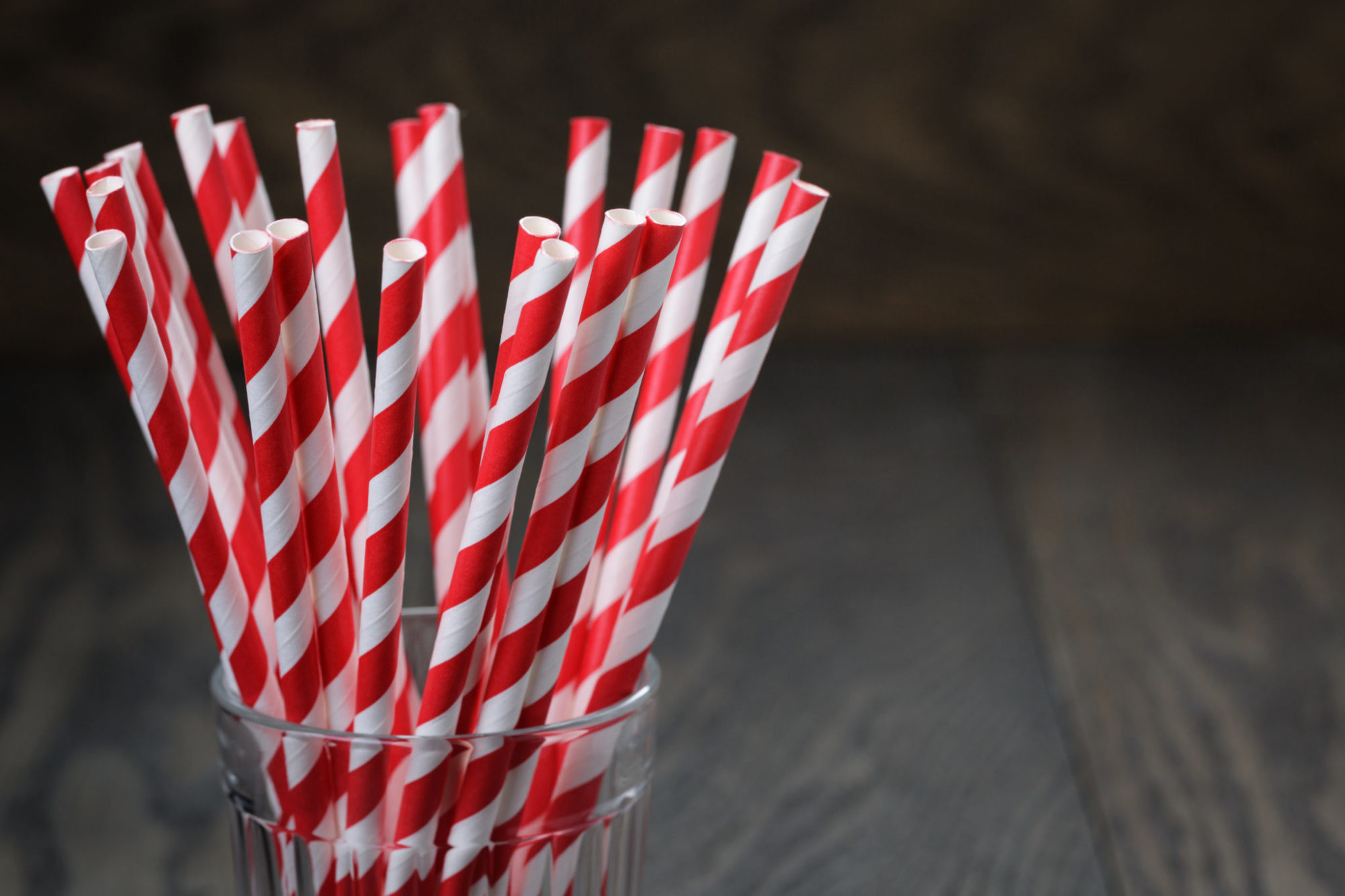 We don’t put much stock in straw polls.  Nor should you.  They basically a measure of activist engagement.  And geographic loyalties.

Bearing that in mind, S.C. Rep. Ralph Norman prevailed this week in a “Republican” straw poll for the fifth congressional district that was held in Rock Hill, S.C. – Norman’s backyard.

These four candidates – along with Camden, S.C. businessman (and State Guard leader) Tom Mullikin and former S.C. Republican Party chairman Chad Connelly – are all running for the GOP nomination in this special election.

Bledsoe and another candidate, Nathaniel Cooper, both filed to run as libertarians – but were defeated at their party’s convention.

As we’ve previously noted, most of the action in this race is on the Republican side of the ledger – which makes sense.  The fifth district (map) covers the northern central portion of South Carolina – including the booming suburbs of Charlotte, N.C.  It has been reliably Republican since it was redrawn prior to the 2012 elections – although former S.C. Rep. Mick Mulvaney won it from Democrat John Spratt during the Tea Party wave of 2010.

Mulvaney vacated this office when he was confirmed in February as the director of the White House Office of Management and Budget (OMB).

Who do we like in this race?  No one honestly … but we’re eager to watch the fireworks over the next few weeks.

Partisan primary elections for the seat will be held on May 2 with runoffs scheduled for May 16 (in South Carolina’s partisan primaries, runoff elections are held in the event no candidate receives a majority of votes in the initial round of balloting).  The special election itself is scheduled for June 20 – with the leading vote-getter on that date becoming South Carolina’s next congressman.