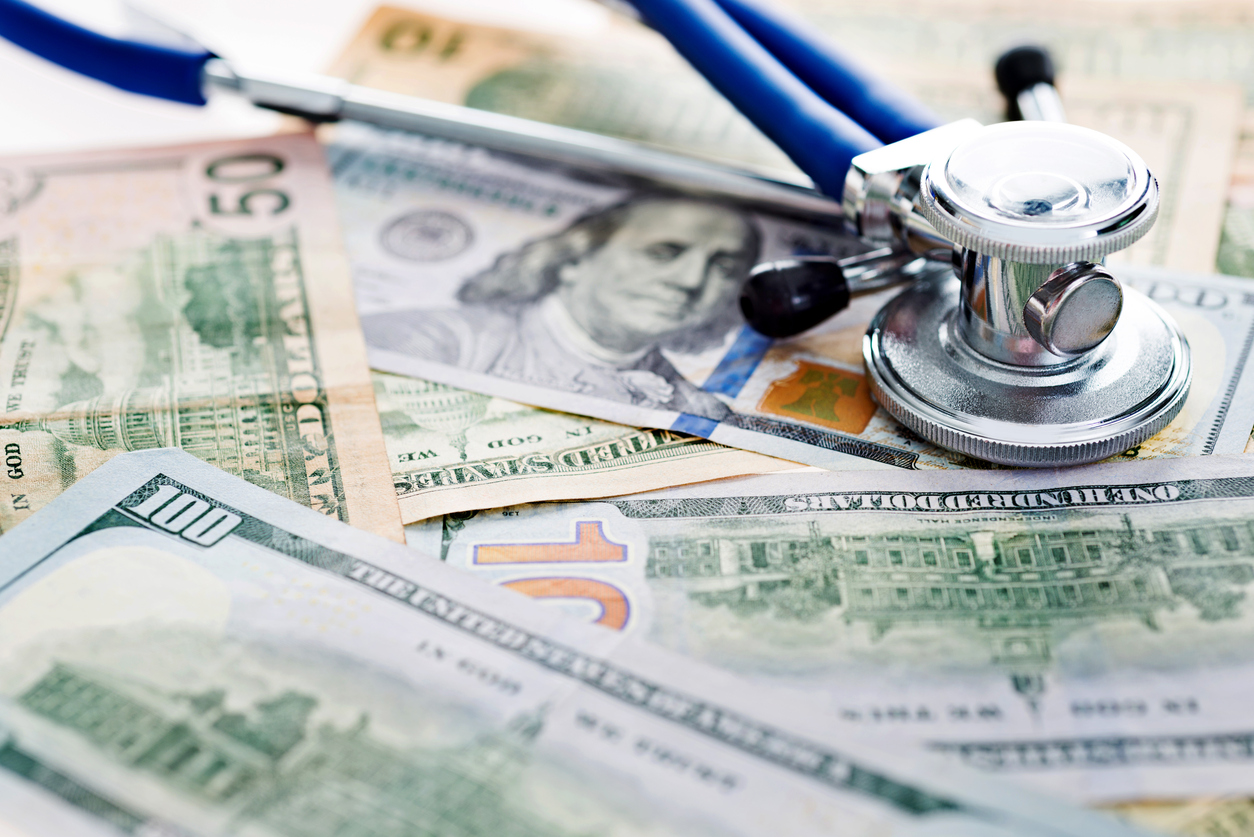 Soura will be taking an as-yet-undisclosed position in the private sector.  Deputy director Deirdra Singleton will serve as the agency’s acting director, according to the office of governor Henry McMaster.

Soura’s resignation comes just one month after we broke this scandal involving his agency – the S.C. Department of Health and Human Services (SCDHHS).  According to our sources at the agency, though, his decision to leave – while abrupt – is not connected to any looming scandal.

SCDHHS is primarily a pass-through agency for federal Medicaid dollars.  It is slated to receive $7.6 billion in the proposed fiscal year 2017-18 budget that passed the S.C. House of Representatives this month – an increase of nearly $300 million from the amount appropriated in the current budget.

Just five years ago, the agency’s budget was $5.9 billion – meaning it has grown by nearly thirty percent over that time period.

No word yet on when McMaster will name a permanent replacement …