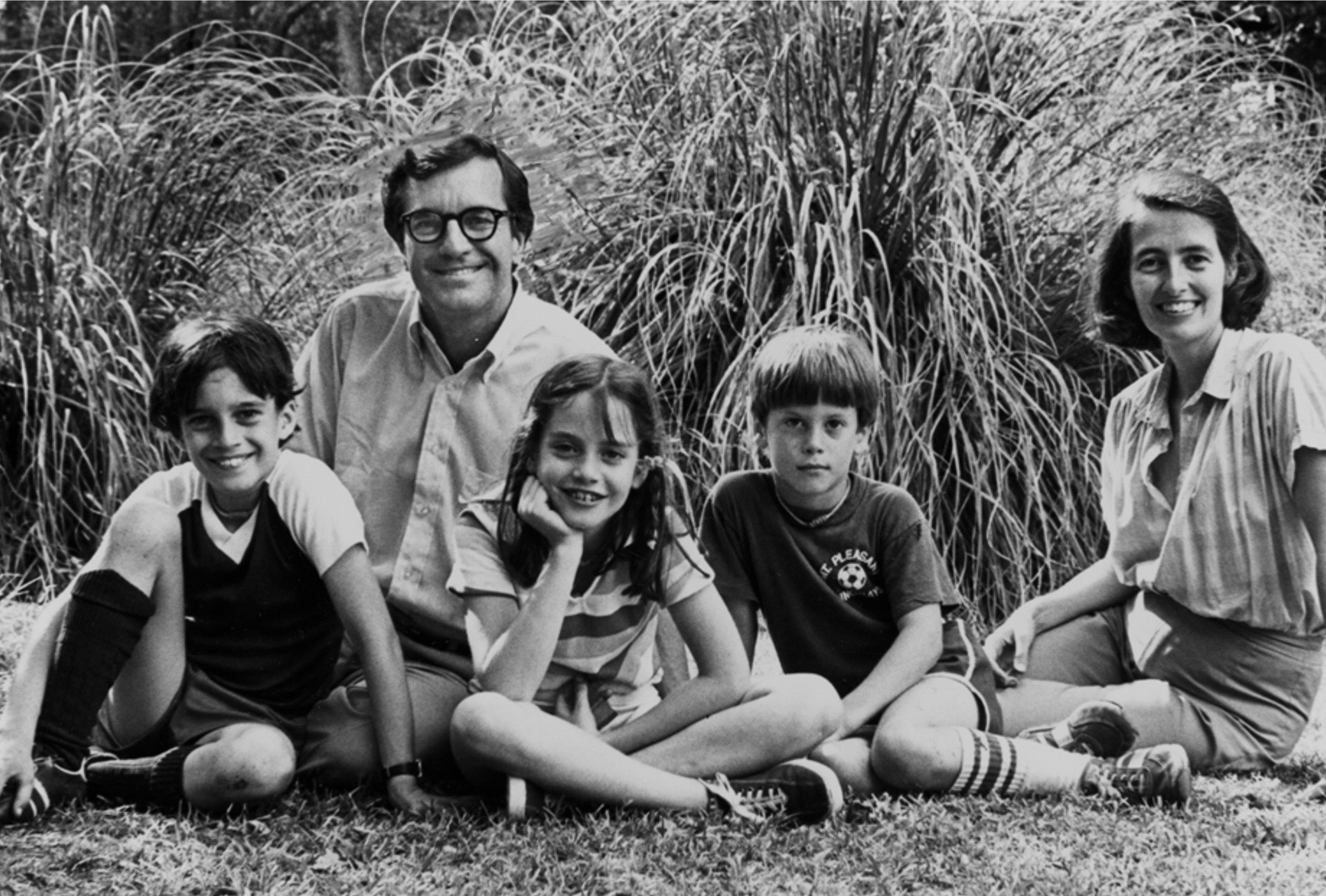 WHAT SOUTH CAROLINA SHOULD LEARN FROM THE LATE PROGRESSIVE ICON …

The life and times of Pug Ravenel went down long before we entered the world of Palmetto politics.  In fact, the Charleston banker reached his political zenith before our founding editor was even born.

But the impact Ravenel had on his home state still resonates – and is especially relevant now.

Ravenel, who died this week at the age of 79, is the father of modern political campaigning in South Carolina.  He ran polls, television advertisements and engaged a coordinated grassroots effort the likes of which the Palmetto State had never seen.

And unlike most politicians, he had something to sell …

“Running as an outsider on a platform of change, and showcasing his young family, Ravenel’s innovative style, charismatic manner, and effective use of television reinvigorated the political system and excited a new generation of voters,” Moore wrote.

In July 1974, the 36-year-old Ravenel defeated establishment Democrat William Jennings Bryan Dorn in a runoff election to claim his party’s nomination for governor of South Carolina.  At the time, winning the Democratic nomination was basically a ticket to the governor’s mansion – as Republicans hadn’t gotten a candidate elected governor since Reconstruction.

Unfortunately for Ravenel, the old generation of conservative Democrats wasn’t about to have their power usurped by a young progressive – especially not one who favored collective bargaining, opposed the death penalty and sought to radically reform the state’s culture of corruption (which was as entrenched then as it is now).

“As the general election approached, the power elite of the state’s top party took the election from him, questioning his residency, even though he grew up in Charleston and his heart was always in South Carolina,” noted progressive activist and Lowcountry publisher Andy Brack of the S.C. Statehouse Report.

Specifically, Ravenel’s Democratic antagonists petitioned the S.C. Supreme Court to remove him from the ballot – overturning a previous circuit court ruling which held that Ravenel had met the state’s five-year constitutional residency requirement.

“The state Supreme Court ruled him ineligible, and the nomination was handed to second-place primary finisher Congressman Bryan Dorn, an old-style politician and the antithesis of Ravenel,” columnist Will Moredock recalled in a 2010 piece for The (Charleston, S.C.) City Paper.

At the time he was booted from the ballot, Ravenel was leading his Republican opponent James Edwards in general election polling by 38 percent.

The ensuing schism not only got Edwards elected – it presaged the GOP’s current monolithic hold over South Carolina’s governmental offices (and the S.C. Democratic Party ongoing irrelevance).

Ravenel would stand for election twice after that – challenging U.S. Senator Strom Thurmond in 1978 and running against Tommy Hartnett for the U.S. House of Representatives in 1980.

He lost both races – and never ran again.

In the mid-1990s Ravenel would spend nearly a year in prison after pleading guilty to bank fraud conspiracy charges stemming from the failure of the Citadel Federal Savings Bank.  He was later pardoned by president Bill Clinton.

To be clear: We’re not fans of Ravenel’s left-leaning ideology.  And he clearly wasn’t infallible on the ethics issues he so passionately and persuasively championed.

But Ravenel’s 1974 candidacy – which insisted upon bringing real change to a broken political system in Columbia, S.C. – is worth recalling as the Palmetto State stares down a  major corruption scandal emanating from the offices of its most influential GOP consulting firm.

It’s also a useful reminder of the extent to which the state’s powerful political establishment – whether cloaked in the Republican or Democratic label – will do whatever it takes to silence voices championing real reform.

This isn’t a partisan issue.  It never has been.  It’s a power issue.

That’s something we should all be mindful of as we look back upon Ravenel’s life and times – the state he was born into, tried to change and leaves behind today.

The sad truth is this: In all those iterations, nothing has changed in South Carolina.  If anything, our state’s outcomes continue to worsen – at a far greater cost to our citizens.

When will its people insist upon better?

Huma Abedin Is Working Hard On Her Marriage