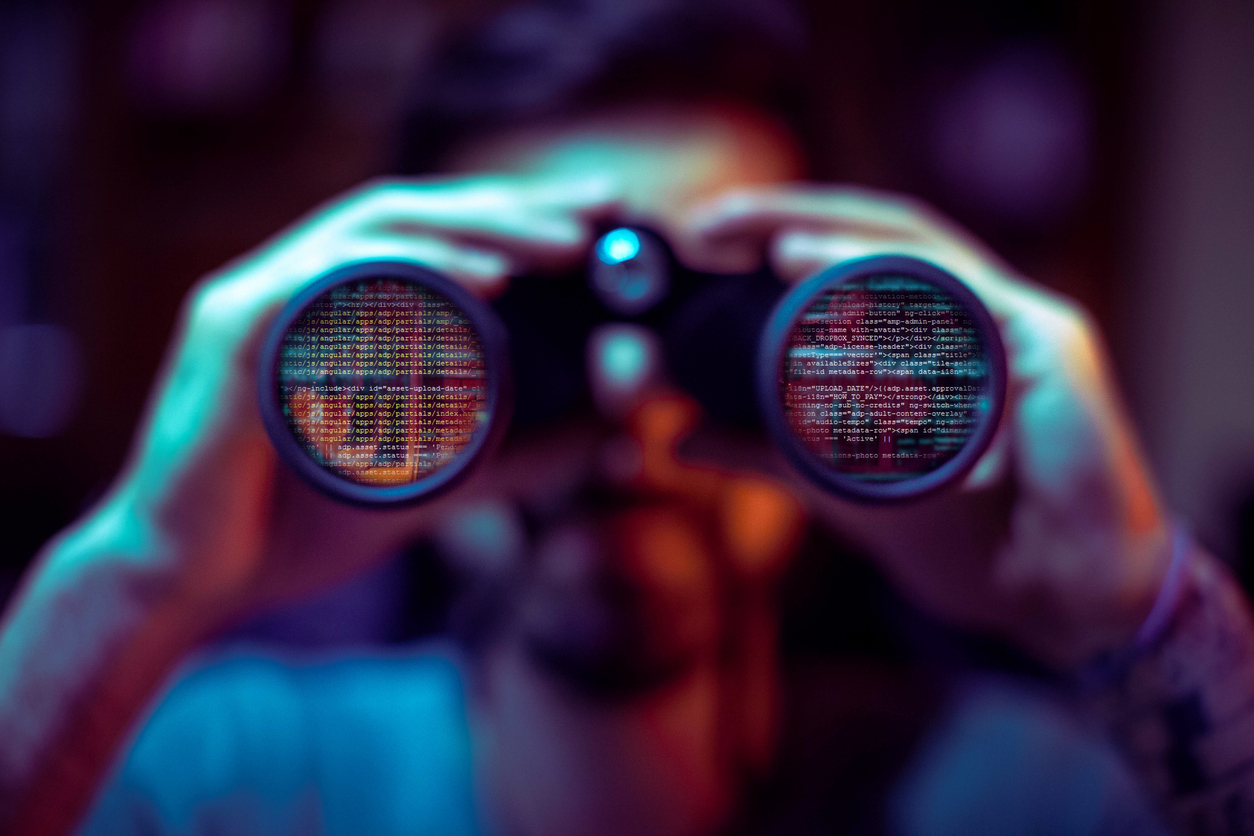 THEY’RE SPYING ON ALL OF US!

There was high drama last week when Rep. Devin Nunes announced at the White House that he had seen evidence that the communications of the Donald Trump campaign people, and perhaps even Trump himself, had been “incidentally collected” by the US government.

There is much we do not yet know about what happened and there is probably quite a bit we will never know.  But we do know several very important things about the government spying on Americans.

First there is Section 702 itself.  The provision was passed in 2008 as part of a package of amendments to the 1978 FISA bill.  As with the PATRIOT Act, we were told that we had to give the government more power to spy on us so that it could catch terrorists.  We had to give up some of our liberty for promises of more security, we were told.  We were also told that the government would only spy on the bad guys, and that if we had nothing to hide we should have nothing to fear.

We found out five years later from Edward Snowden that the US government viewed Section 702 as a green light for the mass surveillance of Americans.  Through programs he revealed, like PRISM, the NSA is able to collect and store our Internet search history, the content of our emails, what files we have shared, who we have chatted with electronically, and more.

That’s why people like NSA whistleblower William Binney said that we know the NSA was spying on Trump because it spies on all of us!

Ironically, FISA itself was passed after the Church Committee Hearings revealed the abuses, criminality, and violations of our privacy that the CIA and other intelligence agencies had been committing for years.  FISA was supposed to rein in the intelligence community but, as is often the case in Washington, it did the opposite: It ended up giving the government even more power to spy on us.

So President Trump might have been “wiretapped” by Barack Obama, as he claimed, but unfortunately he will not draw the right conclusions from the violation.  He will not see runaway spying on Americans as a grotesque attack on American values.  That is unfortunate, because this could have provided a great teaching moment for the president.  Seeing how all of us are vulnerable to this kind of government abuse, President Trump could have changed his tune on the PATRIOT Act and all government attacks on our privacy.  He could have stood up for liberty, which is really what makes America great.

Section 702 of the FISA Act was renewed in 2012, just before we learned from Snowden how it is abused. It is set to expire this December unless Congress extends it again.  Knowing what we now know about this anti-American legislation we must work hard to prevent its renewal.  They will try to scare us into supporting the provision, but the loss of our liberty is what should scare us the most!

Nikki Haley Versus Mike Pence: Who Has The Edge In Emerging 2024 GOP Battle?