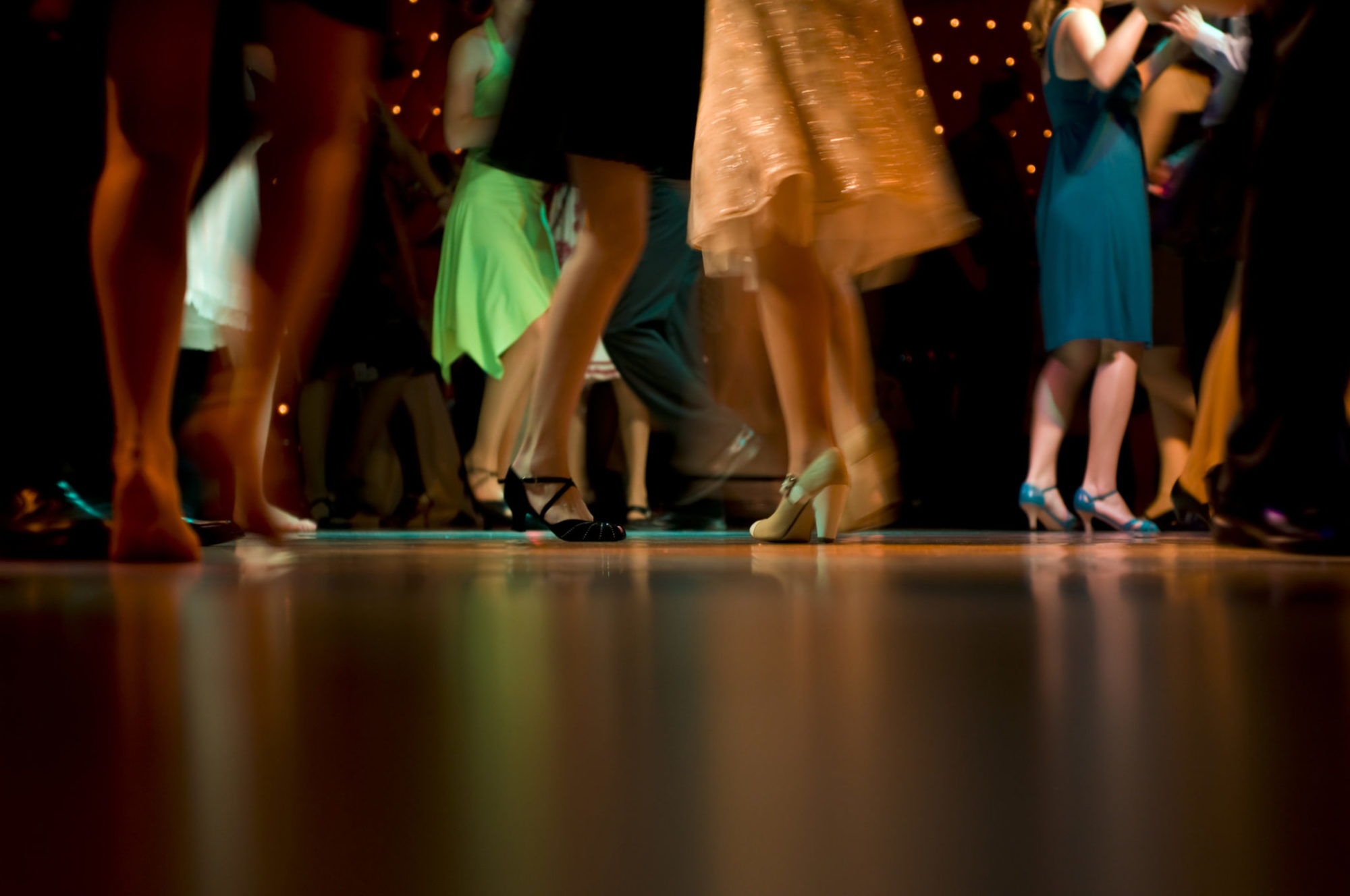 “NO ONE IS LEFT OUT, NO ONE GETS TURNED DOWN”

The high school prom is – or was – an American institution.

For some people, it was the high point of their lives – something they will always remember (and in many cases, never live up to).  For others, it was a nerve-wracking ordeal they would rather forget – but quite possibly a motivating force that drove them to greatness in their careers (or angst as an excessively emo barista).

For most of us?  Prom was something in between …

Kids at a Catholic School in the Land of Lincoln won’t get the chance to experience these formative moments, though.  At Aquin High School in Freeport, Illinois, prom dates are chosen via a “prom lottery,” according to the Today show.

To be clear: Private and parochial schools are permitted to do as they please – and the students at this school unanimously embrace their unique social ritual.

“Even students with regular boyfriends or girlfriends participate, and the prom turns into more of a group activity than a romantic date, with friends eating and taking pictures together throughout the night,” Today noted.

Which makes it kind of cute …

Still, we couldn’t help but view the whole “no one gets left out, no one gets turned down” theme of this whole thing as another disappointing commentary on contemporary American “un-exceptionalism.”

And while we don’t expect these good Catholic school students to turn into raging leftist snowflakes, still … is this sort of thing helpful for a young person’s development?  We get the underlying commonality of it all … but what about the flip side?  Do we really expect life to unfold for these kids in such a way as to remove all adverse consequences from their path?

Of course not.  So why prepare them for such a life?  Why remove the elemental risk and reward that fuels our upward dialectic?

Seriously … at what point is our society teaching people not to try?

As we’ve previously noted from an economic standpoint, creative destruction is a good thing.  As any omelet maker will tell you, broken eggs are a prerequisite to deliciousness.

Energy is neither created nor destroyed.  And being able to effectively channel the energy of rejection, loss, defeat … you name it … is absolutely vital to the creative process (and to our evolution as human beings and societies).

Removing it may seem harmless … but we would argue it is immensely harmful to the evolution of one’s character as well as the character of our country.

In fact we don’t need to argue that … look around.

#ProbeGate: Past, Present And Future