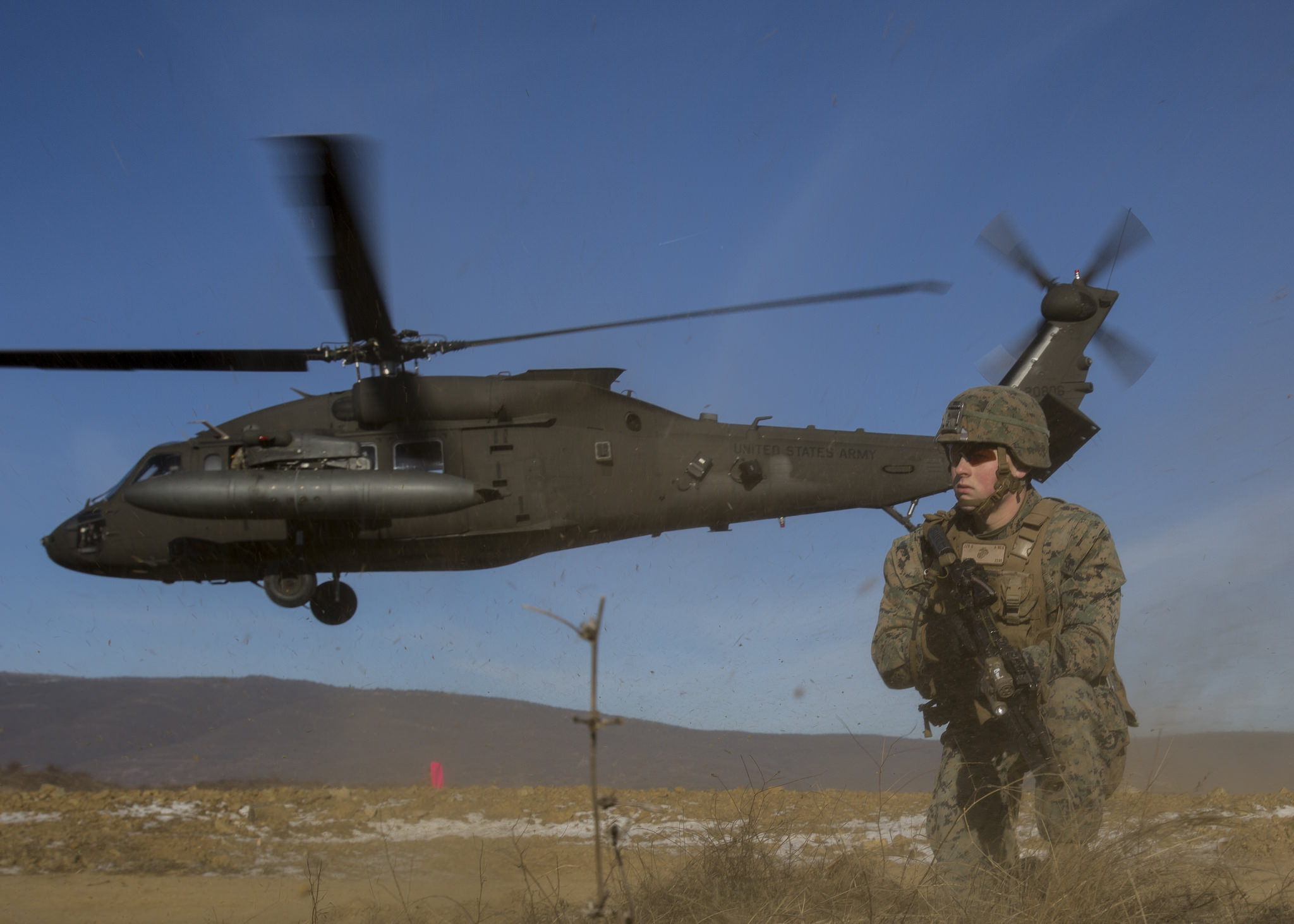 An additional 400 U.S. troops are prepared to hit the ground in Raqqa, Syria to assist efforts by local militia to lay siege to the Islamic State-held city.

U.S. troops, including what has slowly built up to another 500 special forces, have been operating in Syria since Nov. 2015, and airstrikes have been commencing since Sept. 2014 – without any authorization to use force by Congress.

Even under the authority of the constitutionally dubious War Powers Resolution, troops could have remained for 60 days, and then given 30 days to withdraw.  That offers a 90-day window to initiate hostilities and to have troops on the ground in combat in a foreign country without explicit authorization.

We are well beyond that 90-day window now.

With the additional 400 troops, that should bring the total number of U.S. troops in Syria to almost 1,000.

This particular assault on Raqqa was actually pre-announced in Dec. 2016 by the then-Obama administration – presumably giving Islamic State leaders all the time in the world to flee to safer climes.

The question is not whether the U.S. ought to be engaging Islamic State fighters in combat per se.  Islamic State adherents were responsible for the tragic attacks at San Bernardino, Calif. and Orlando, Fla. in 2015 and 2016, respectively.  There are also the assaults on our allies in Paris (2015), Nice (2016) and Berlin (2016).  Globally over the past few years thousands have been killed by Islamic State, and thousands more injured in attacks.

The Constitution provides under Article I, Section 8 that only Congress shall have power to declare war. The president is commander-in-chief of the armed forces, but only for engagements that Congress has authorized.  In 1973, Congress passed the War Powers Resolution to limit presidential authority to initiate military conflicts abroad – by granting the 90-day window to do so.

When President Donald Trump was campaigning in 2016, he was critical of the Obama administration’s role in Syria and of his opponent, Hillary Clinton, who wanted expand the U.S. role in Syria.

When Trump spoke to Congress last month at the State of the Union, he promised to defeat Islamic State.  That’s fine, but he must do so within the confines of the Constitution. Former President Barack Obama did not rely on Congress when he ordered U.S. troops to hit the ground in Syria.

Nor was it ever clear what their objective was.  Were they fighting Islamic State?  The Assad regime that Islamic State was trying to over throw?  Both?

Even if the Trump White House took the view that the 2001 authorization would somehow cover operations in Syria – it only extended to those who attacked us on Sept. 11, 2001, when Islamic State was not even an entity in existence.

Plus, that was sixteen years ago – it was never supposed to be a blanket authorization to use force anywhere, anytime, forever.

To restore the constitutional separation of powers on war-making, this is Trump’s opportunity to clarify what the U.S. mission is in Syria, and is not.  If he asks for authorization to use force there against Islamic State, he will likely will receive it.  Obviously, it is somewhat awkward when troops have been there for almost two years, and air strikes have been ongoing for almost three years, but he can lay that on his predecessor.

Limited government and the rule of law must be restored. Trump can do that.

What we must not have is the war in Syria against Islamic State escalating without Congress.  If we’re going into Syria full-force, let’s do this right – and constitutionally.