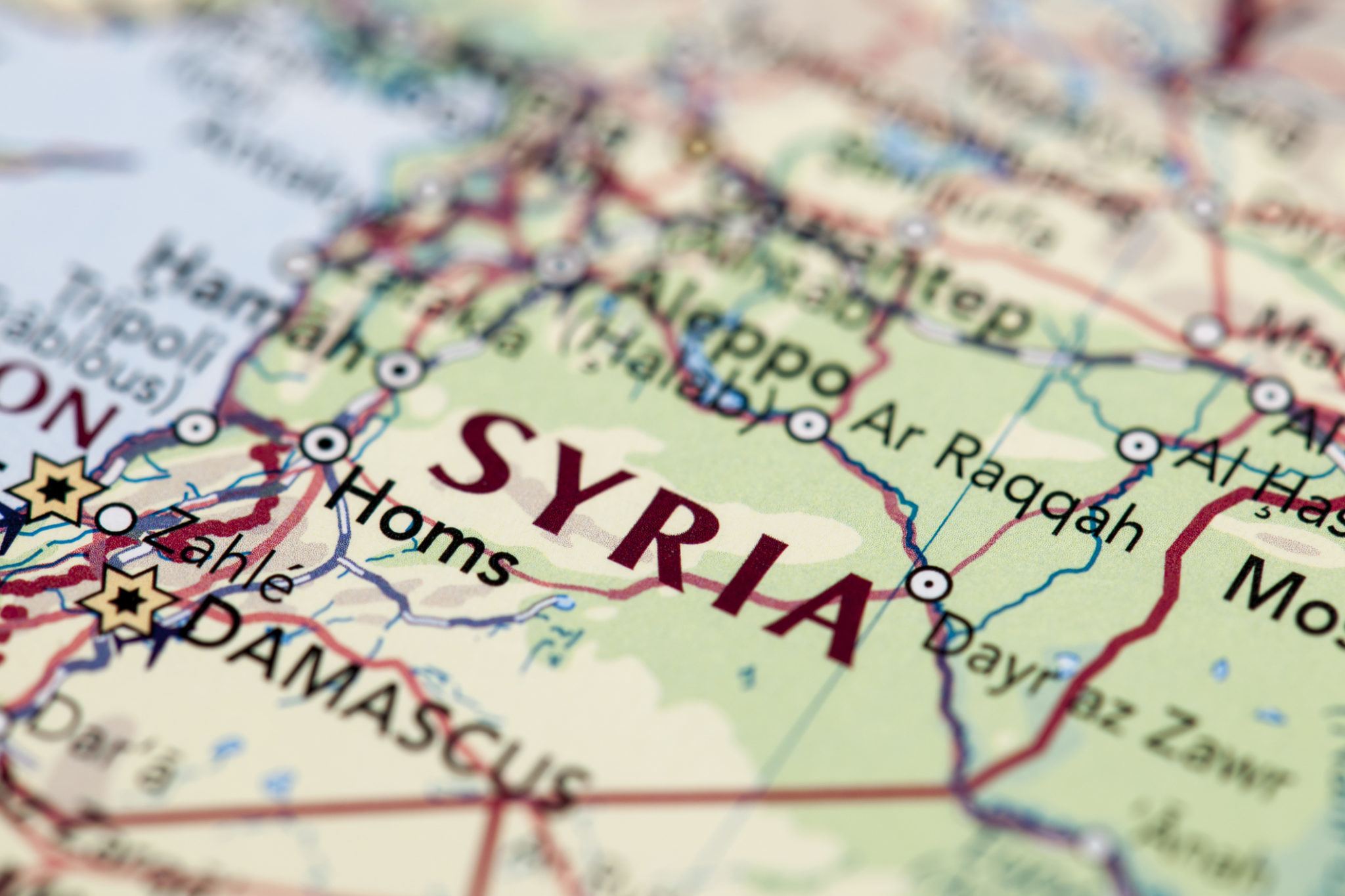 NEW PRESIDENT IS BEING “DRAWN INTO A QUAGMIRE …”

Last week President Donald Trump significantly escalated the US military presence in Syria, sending some 400 Marines to the ISIS-controlled Raqqa, and several dozen Army Rangers to the contested area around Manbij.  According to press reports he will also station some 2,500 more U.S. troops in Kuwait to be used as he wishes in Iraq and Syria.

Not only is it illegal under international law to send troops into another country without permission, it is also against U.S. law for President Trump to take the country to war without a declaration.  But not only is Trump’s first big war illegal: it is doomed to failure because it makes no sense.

President Trump says the purpose of the escalation is to defeat ISIS in Raqqa, its headquarters in Syria.  However the Syrian Army with its allies Russia and Iran are already close to defeating ISIS in Syria.  Why must the U.S. military be sent in when the Syrian army is already winning?  Does Trump wish to occupy eastern Syria and put a Washington-backed rebel government in charge?  Has anyone told President Trump what that would to cost in dollars and lives – including American lives?  How would this U.S.-backed rebel government respond to the approach of a Syrian army backed up by the Russian military?

Is Trump planning on handing eastern Syria over to the Kurds, who have been doing much of the fighting in the area?  How does he think NATO-ally Turkey would take a de facto Kurdistan carved out of Syria with its eyes on Kurdish-inhabited southern Turkey?

And besides, by what rights would Washington carve up Syria or any other country?

Or is Trump going to give up on the U.S. policy of “regime change” and hand conquered eastern Syria back to Bashar al-Assad?  If that is the case, why waste American lives and money if the Syrians and their allies are already doing the job?  Candidate Trump even said he was perfectly happy with Russia and Syria getting rid of ISIS.  If U.S. policy is shifting toward accepting an Assad victory, it could be achieved by ending arms supplies to the rebels and getting out of the way.

It does not appear that President Trump or his advisors have thought through what happens next if the U.S. military takes possession of Raqqa, Syria.  What is the endgame?  Maybe the neocons told him it would be a “cakewalk” as they promised before the 2003 Iraq invasion.

Part of the problem is that President Trump’s advisors believe the myth that the U.S. “surge” in Iraq and Afghanistan was a great success and repeating it would being the victory that eluded Obama with his reliance of drones and proxy military forces.  A big show of US military force on the ground – like the 100,000 sent to Afghanistan by Obama in 2009 – is what is needed in Syria, these experts argue.  Rarely is it asked that if the surge worked so well why are Afghanistan and Iraq still a disaster?

President Trump’s escalation in Syria is doomed to failure.  He is being drawn into a quagmire by the neocons that will destroy scores of lives, cost us a fortune, and may well ruin his presidency. He must de-escalate immediately before it is too late.