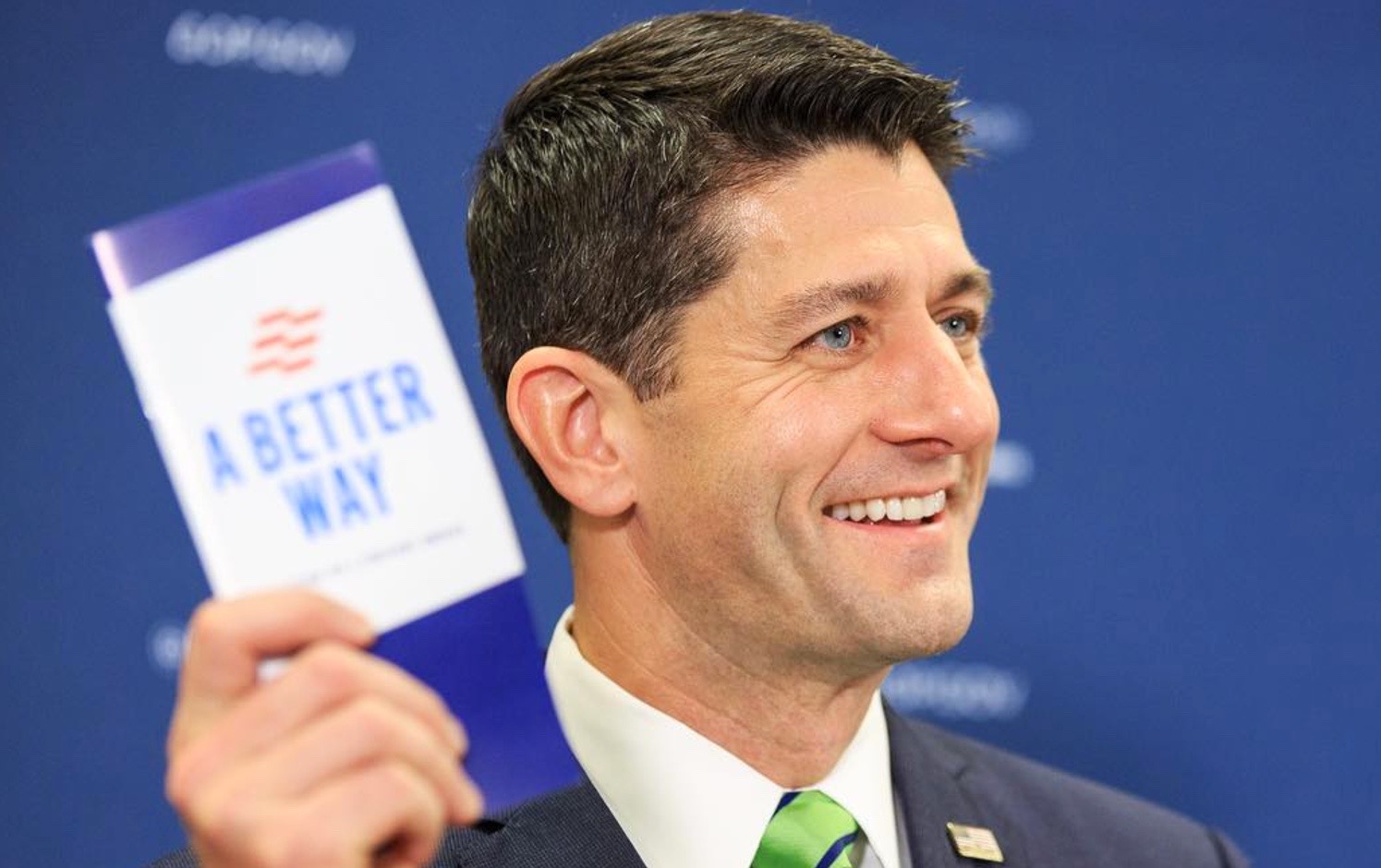 The GOP spent the past three election cycles promising to repeal Obamacare, and each time the Republicans requested the political power to do so, the American people obliged. Yet now, after the public marched lock, stock, and barrel with the GOP for six years, we find ourselves abandoned by House speaker Paul Ryan’s proposal to cement socialized medicine in place.

In the 114th Congress, Republicans passed a clean Obamacare repeal bill through the House and Senate. They sent it to the desk of then-president Barack Obama with the full knowledge that it would be vetoed. After President Obama’s veto, Speaker Ryan had this to say:

We have shown now that there is a clear path to repealing Obamacare without 60 votes in the Senate. So, next year, if we are sending this bill to a Republican President, it will get signed into law.

With that remark, Speaker Ryan guaranteed Americans that electing Donald Trump would end the left’s experiment in government run health care – but contrary to Speaker Ryan’s assurances, his bill does nothing of the sort.  The “American Health Care Act” doesn’t actually repeal Obamacare; it simply tweaks its core components.

One of the main drivers of discontent against Obamacare was the individual mandate.  Under Obamacare, if a person went without health coverage, they were subject to a tax penalty, which many were forced to pay since it was cheaper than insurance.  While the IRS won’t be enforcing the individual mandate under “Ryancare,” instead, the bill includes a 30 percent surcharge for those who enroll in coverage after allowing their previous insurance policy to lapse.  This effectively encourages uninsured individuals to forgo health coverage.

Senator Paul has also rightfully questioned the constitutionality of forcing an individual to pay a penalty to a private insurance company.

The insurance mandate and the individual mandate share the same function; both provide a funding mechanism to offset the cost of extending coverage to individuals with pre-existing conditions.  The idea of mandating coverage to those with pre-existing conditions is in itself a major hurdle to health care reform.  Michael Tanner of National Review rightfully calls the idea a “policy oxymoron” since policymakers are forcing insurance companies to “insure people who are, by definition, uninsurable.”  The only feasible way to give those with pre-existing conditions health insurance without driving up costs on healthy individuals would be to remove them from the traditional pools and create a high-risk pool at the state level.  Tanner believes that the GOP is “backing away from [high risk pools] in favor of a bad idea that they wrongly believe will be easier to sell to angry constituents.”

In Senator Paul’s replacement plan, the pre-existing condition mandate is abandoned after a two-year transition period.  At the end of this transition, Senator Paul believes that those who still could not find coverage would be better cared for at the state level.  The federal government could allocate block-grant Medicaid resources to the states and allow them to experiment on the best way to insure people who, due to illness or low income, are unable to find coverage.

If the GOP wishes to keep its promise to the American people, it must comprehensively repeal the entirety of the failed Obamacare leviathan – not prop up a “replacement” that fails to alleviate the main drivers of high health care costs on consumers.  The GOP should follow the lead of Senator Rand Paul and offer a replacement bill that embraces free-market principles to drive down costs, drive up competition in the insurance marketplace, and allow the states to decide the best way to extend coverage to those with pre-existing conditions.

Colton Grace is a free market activist who has worked for a variety of campaigns and conservative non-profits.  His column, reprinted with permission, originally appeared at The American Thinker.

Tom Davis: The Real Fight To “Fix Our Roads”