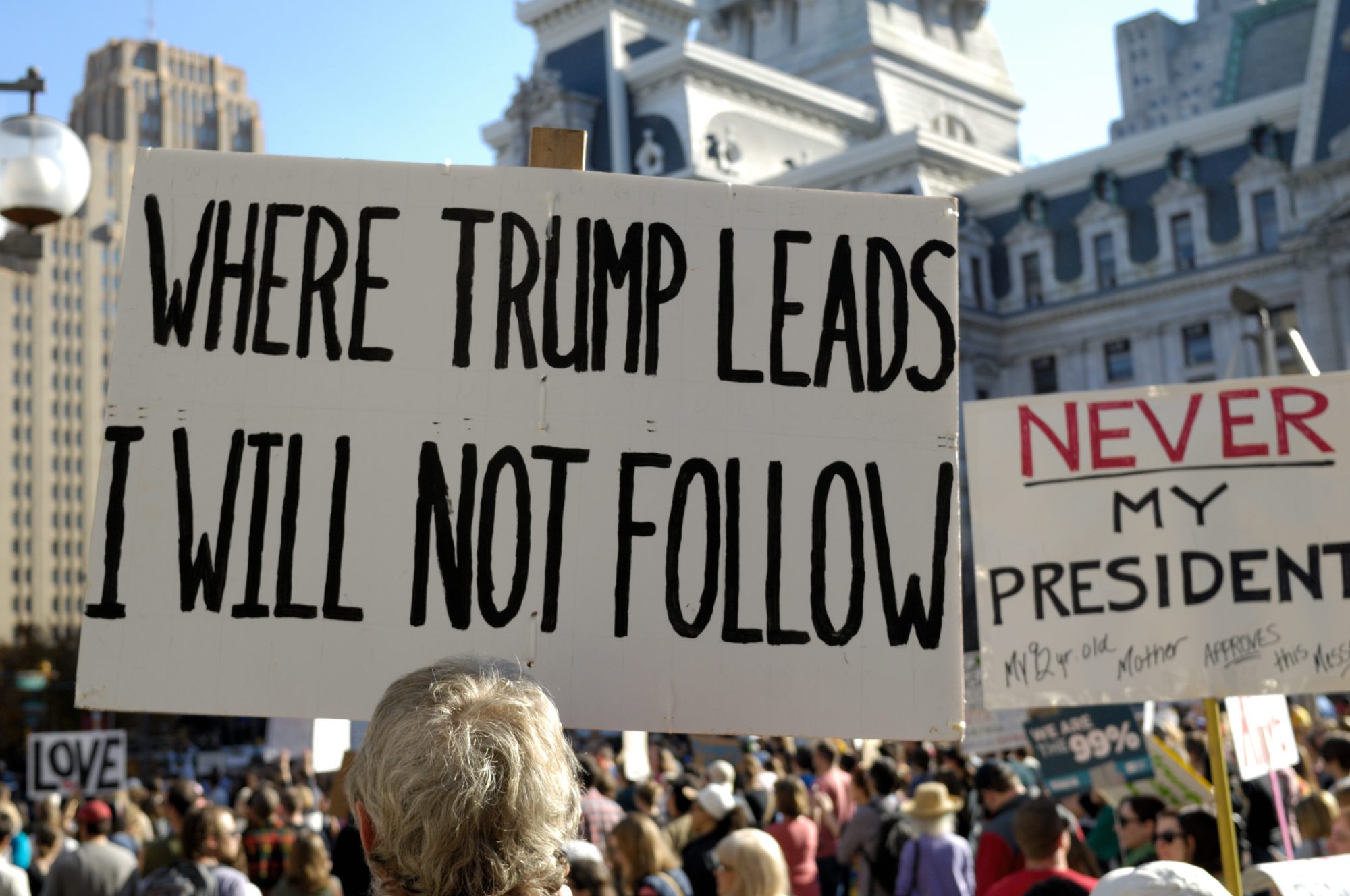 The battle for control of the Democratic National Committee (DNC) ended in another win for the party establishment – and another defeat for the progressive movement spearheaded by independent socialist Bernie Sanders.

Perez was the choice of the party’s corporate backers, while Ellison was supported by Sanders’ grassroots army.

Ellison lost the race after Perez supporters waged what one reporter referred to as “a scorched-earth smear campaign targeting his religious faith, his affinity for the Nation of Islam in his youth, and his support for Palestinian rights alongside a secure Israel.”

Sound familiar?  It should.  “Tolerant” establishment Democrats also attacked Sanders’ faith last year when they were conspiring with their mainstream media allies to deliver the party’s nomination to establishment favorite Hillary Clinton.

Whatever precipitated it, Ellison’s defeat prompted a flood of recrimination among progressives – many of whom vowed to leave the party (#DemExit) in its aftermath.

“Social media has erupted in petitions to join and form third parties, as well as somber declarations of the death of the Democratic party under the hashtag #DemExit,” noted Jacob Steinblatt of Voactiv.

For an excellent recapitulation of the prevailing liberal angst, check out this post from The Anti-Media.

The clamor is the latest evidence that the Party of Obama is undergoing major ideological fissures (see here and here) similar to those that rent the GOP asunder prior to the emergence of U.S. president Donald Trump‘s viral strain of populism.

It couldn’t happen to two nicer parties, as far as we’re concerned.

Accordingly, we wish the #DemExiters great success in their efforts …

Joe Biden’s Approval Rating Is In The Toilet

Can Ted Cruz Be President?