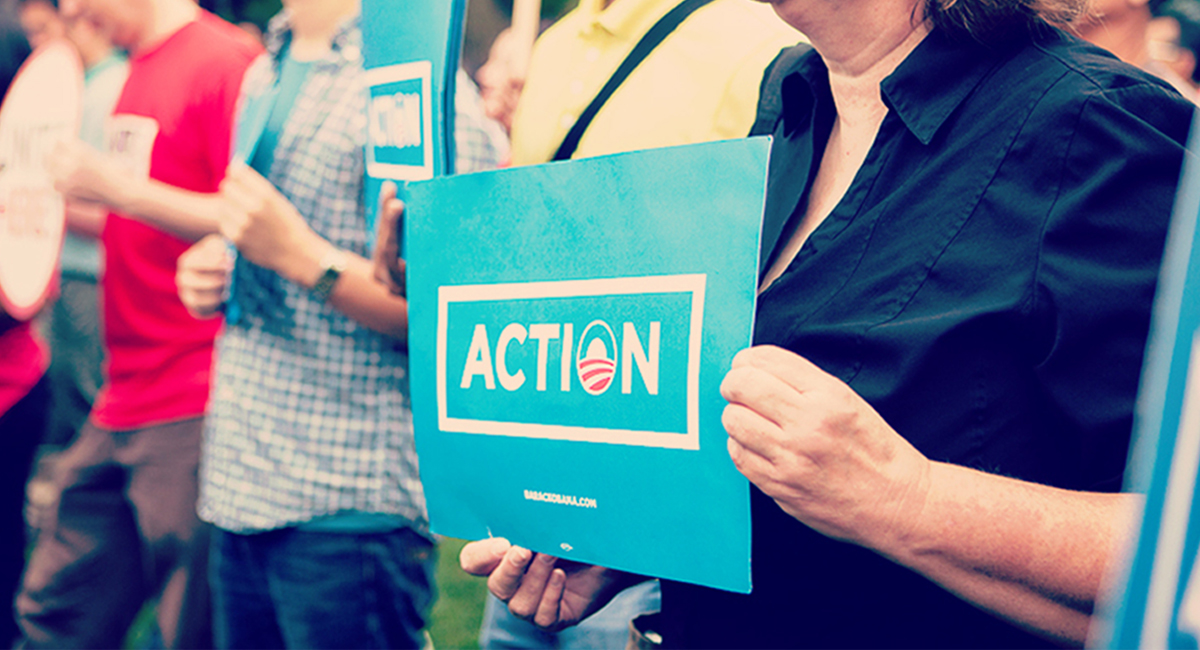 We recently addressed a looming internal battle within the Democratic party – specifically the prospect of a liberal version of the Tea Party emerging to take out “moderate” Democratic lawmakers.

Will it happen?  Who knows … but in the meantime there’s growing evidence of additional dissension within the Democratic ranks as the party struggles to adjust to life under the reign of Republican president Donald Trump.

According to Asawin Suebsaeng of The Daily Beast, some Democrats are livid at the recent relaunch of Organizing for Action (OFA) – the grassroots liberal nonprofit that emerged from the presidential campaigns of former U.S. president Barack Obama.

This group has been rebranded as the first line of defense for Obama’s disastrous socialized medicine law, which faces an uncertain future under Republican rule – and which, to hear some tell it, helped usher in the GOP majorities.

“The nonprofit, which functions as a sort of parallel-Democratic National Committee, was founded to mobilize Democratic voters and supporters in defense of President Obama’s, and the Democratic Party’s, agenda,” Suebsaeng reported.  “Instead, the organization has drawn the intense ire, both public and private, of grassroots organizers and state parties that are convinced that OFA inadvertently helped decimate Democrats at the state and local level, while Republicans cemented historic levels of power and Donald J. Trump actually became leader of the free world.”

“This is some GRADE A Bullshit right here,” wrote Stephen Handwerk, chairman of the Louisiana Democratic party, in response to the organization’s relaunch.  “It also to me seems TONE DEAF – we have lost over 1,000 seats in the past 8 years … all because of this crap.”

Handwerk’s and Simpson’s comments were contained in a private Democratic email chain obtained by The Daily Beast.

It’s like the #DNCLeaks scandal all over again … when supporters of former Democratic presidential nominee Hillary Clinton were busted colluding with sycophants in the mainstream media to promote her candidacy and torpedo the presidential bid of Bernie Sanders.

Let them eat each other as far as we’re concerned …

SC-5: Tommy Pope Is Not Taking The Bait