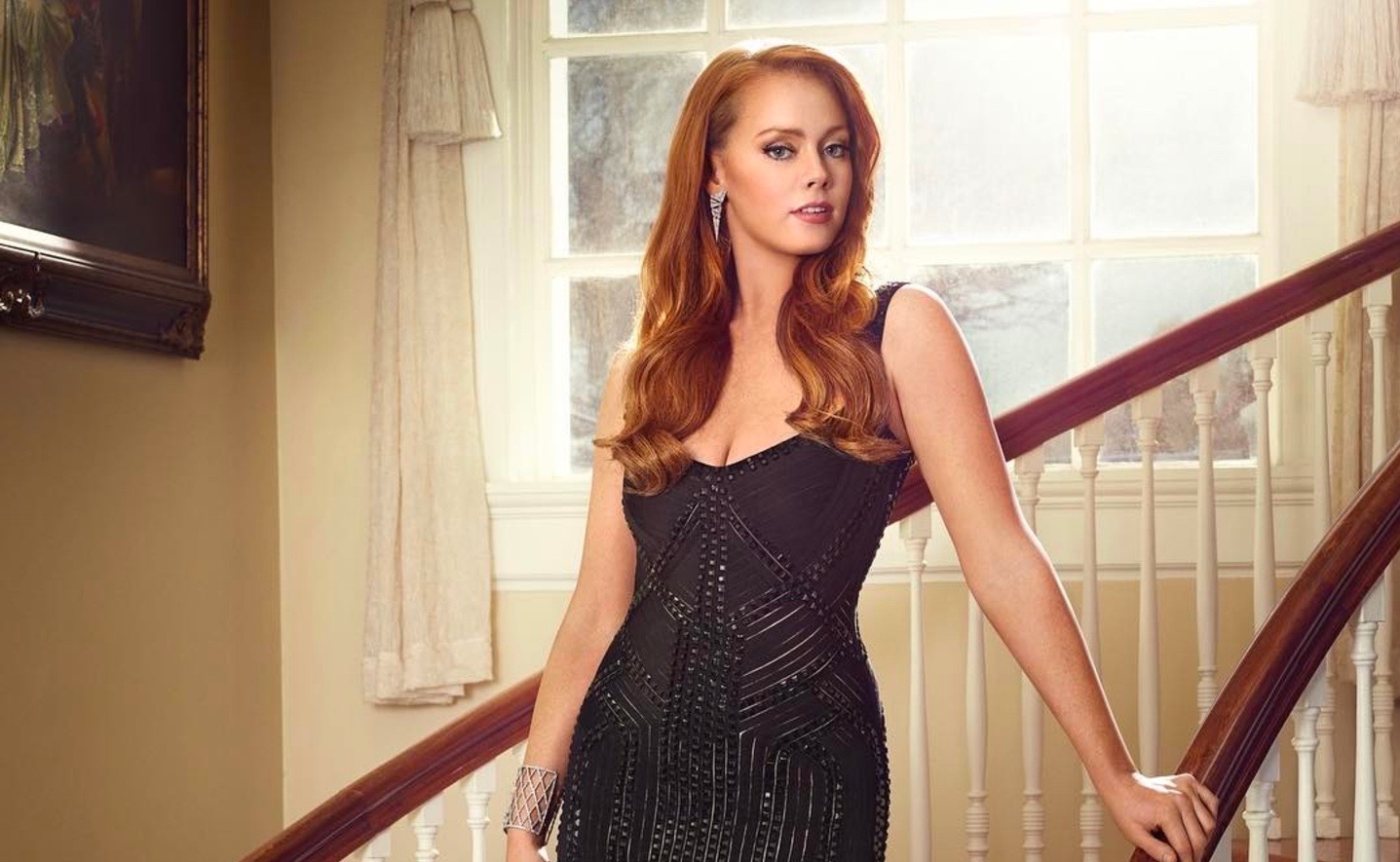 While her custody battle with ex-boyfriend and reality television co-star Thomas Ravenel continues to rage off-camera, Kathryn Dennis is confirming her on-screen participation in the upcoming season of Bravo TV’s Southern Charm.

“SO excited that I can officially say … I AM returning,” Dennis wrote on her Instagram page this week.

Southern Charm‘s fourth season is scheduled to premiere the first Monday in April.  In fact, this website exclusively reported on the commencement of its most recent round of filming in Charleston, S.C. last September.

“Mark the date, sip thy tea, debuting will be the metamorphosis of me,” Dennis wrote of the upcoming season premiere.

Dennis became a regular Southern Charm cast member following the show’s first season, and her toxic on-again, off-again relationship with Ravenel has fueled its rise in the ratings.

The 25-year-old diva bolted the show last year, though – prompting producers to try and replace her with Eliza Limehouse, the 19-year-old daughter of embattled former S.C. Rep. Chip Limehouse.

It turned out Dennis was – as she told us at the time – “irreplaceable.” 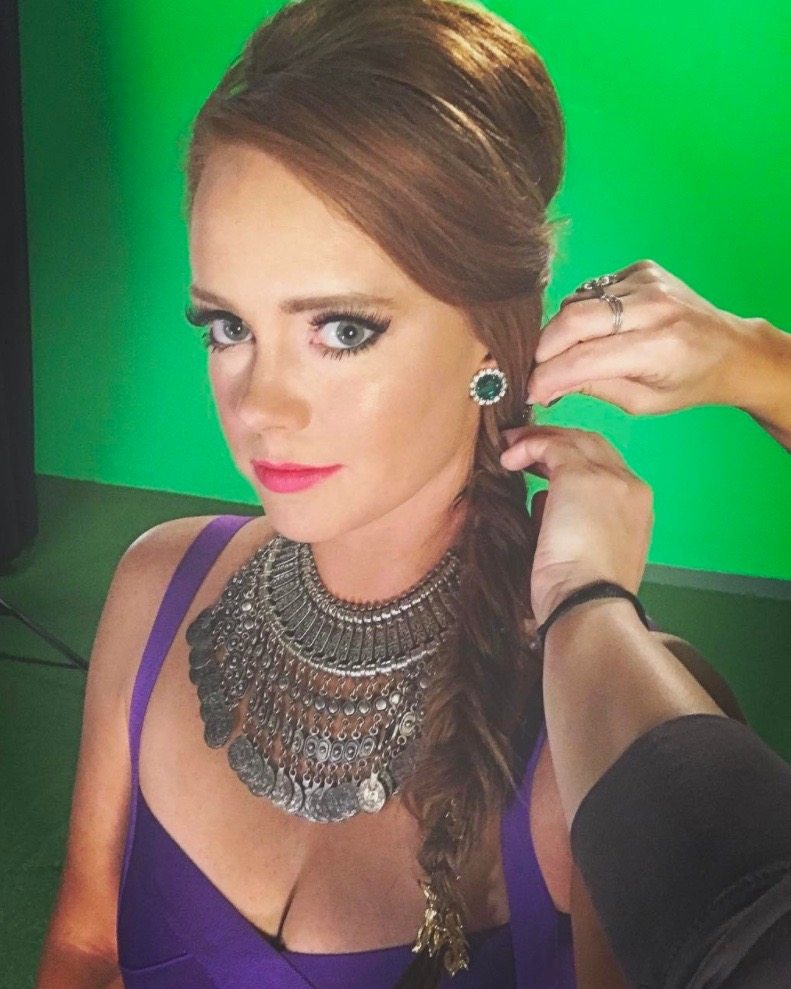 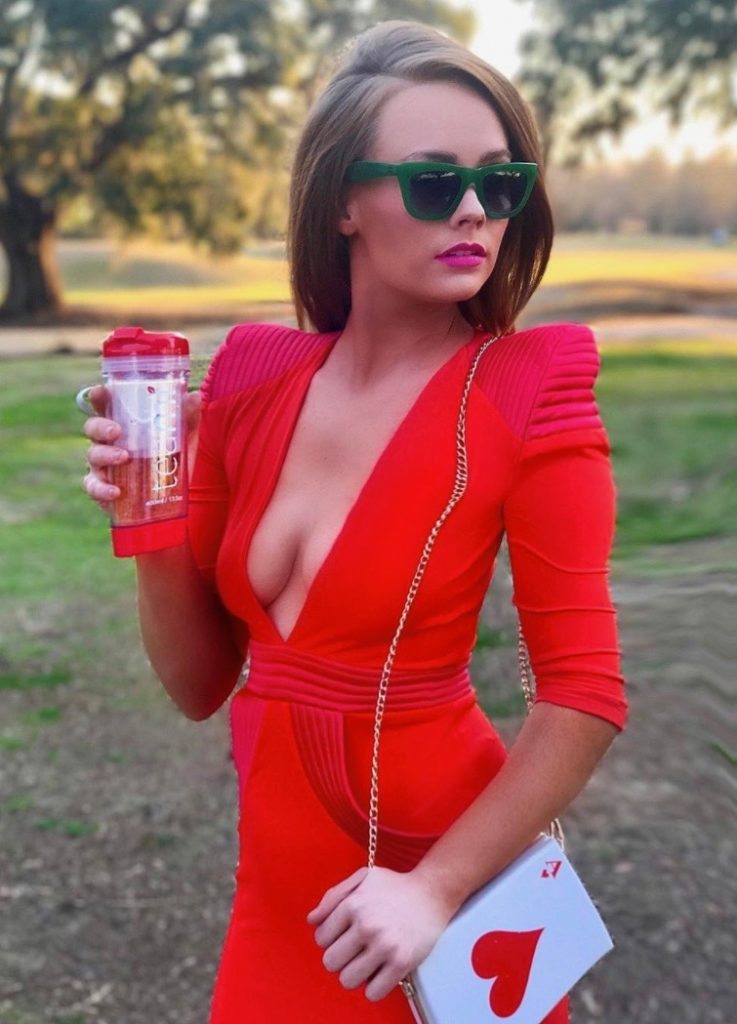 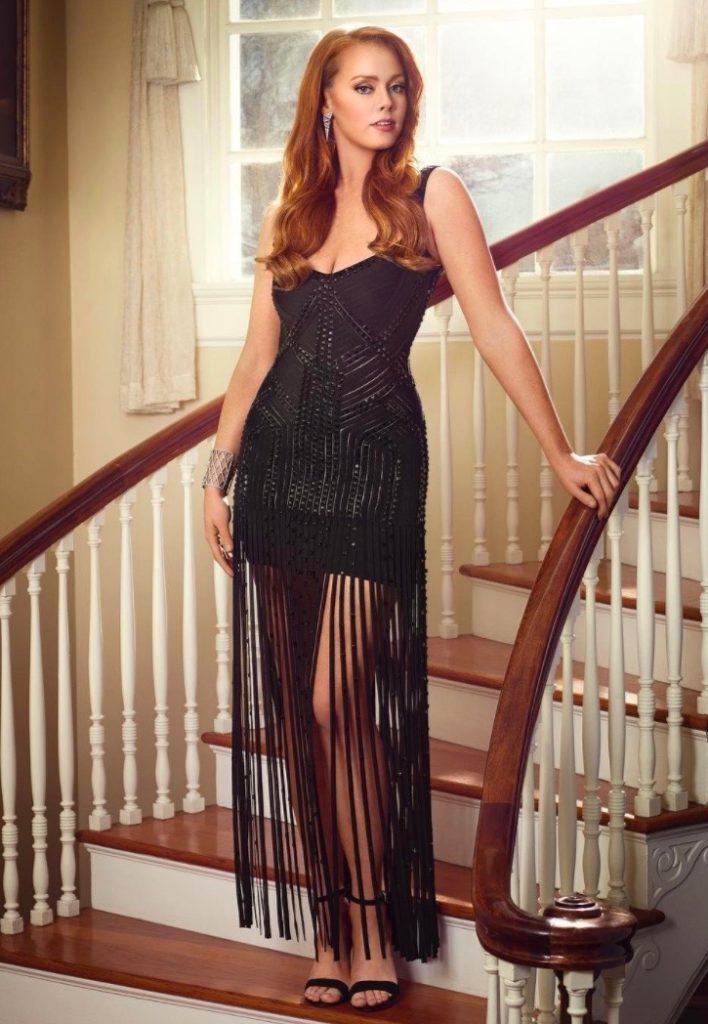 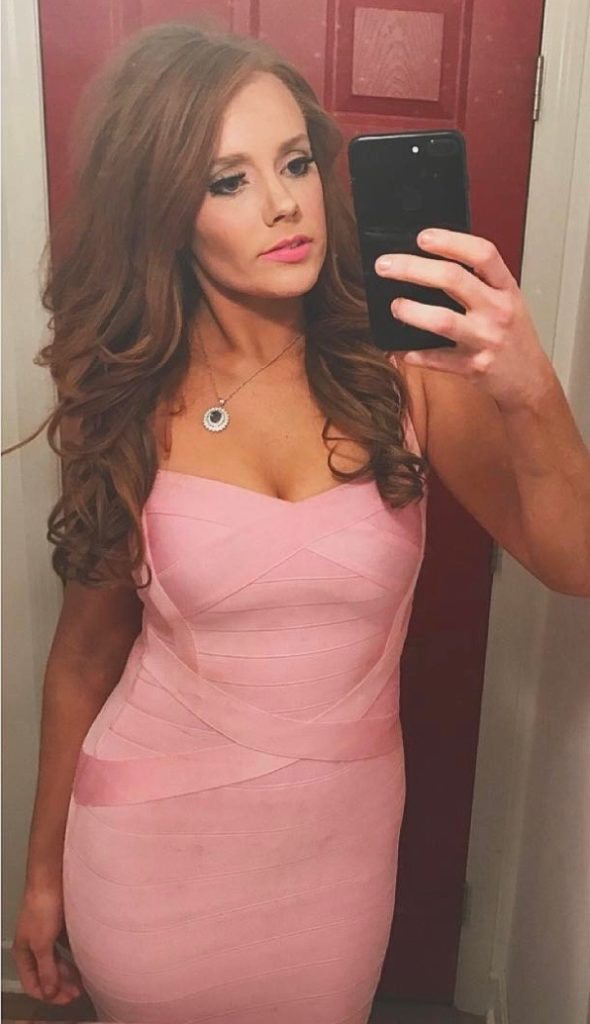 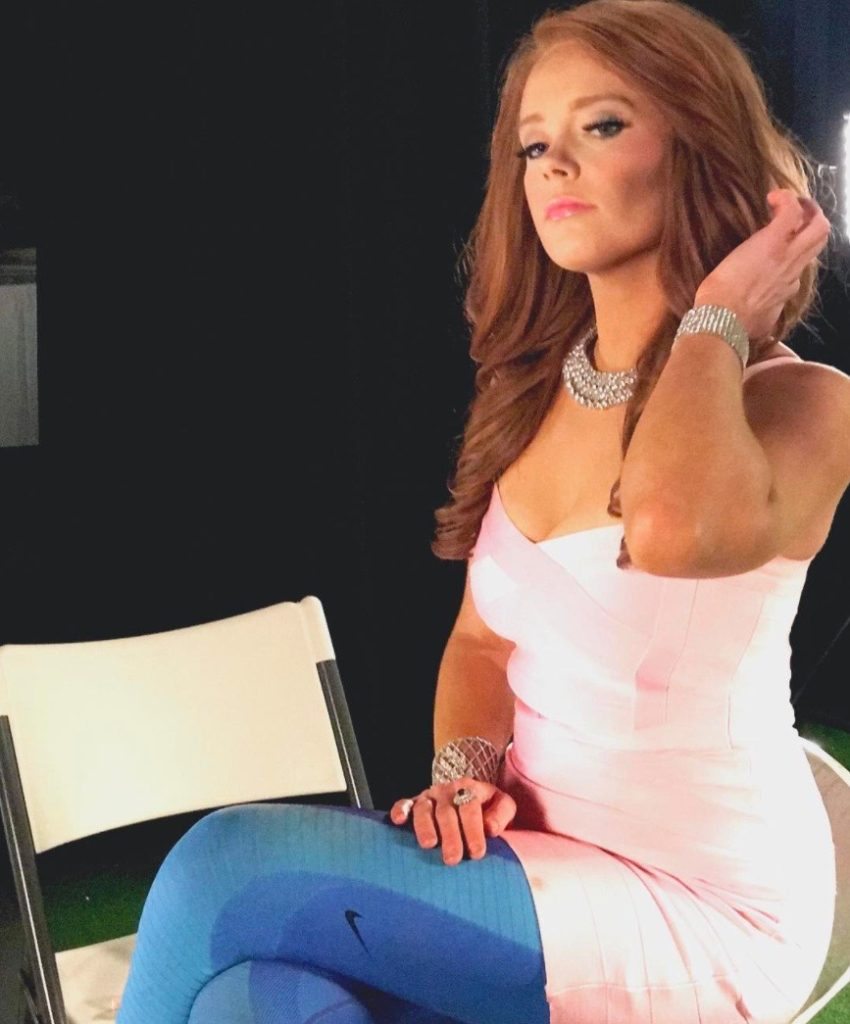 The drop dead redhead diva looks amazing … but there’s no denying she’s had a tumultuous time in the limelight.  Just last spring Dennis landed in a California rehab facility, and sources close to her ongoing custody drama tell us that case isn’t going well for her at all.

We’ll know more on that soon, though, as a hearing in the matter has reportedly been scheduled for April 1 – just two days before her and Ravenel’s reality show’s premiere.

This website has broken a ton of Southern Charm-related news over the years.  In fact we were the first website to report on the show’s existence, and our founding editor Will Folks – who is alternately credited/ blamed for introducing Ravenel and Dennis had a cameo on Southern Charm’s series premiere in the spring of 2014.

We go way back with this show, in other words … so far back we’ve even been dragged into the Ravenel-Dennis court drama.