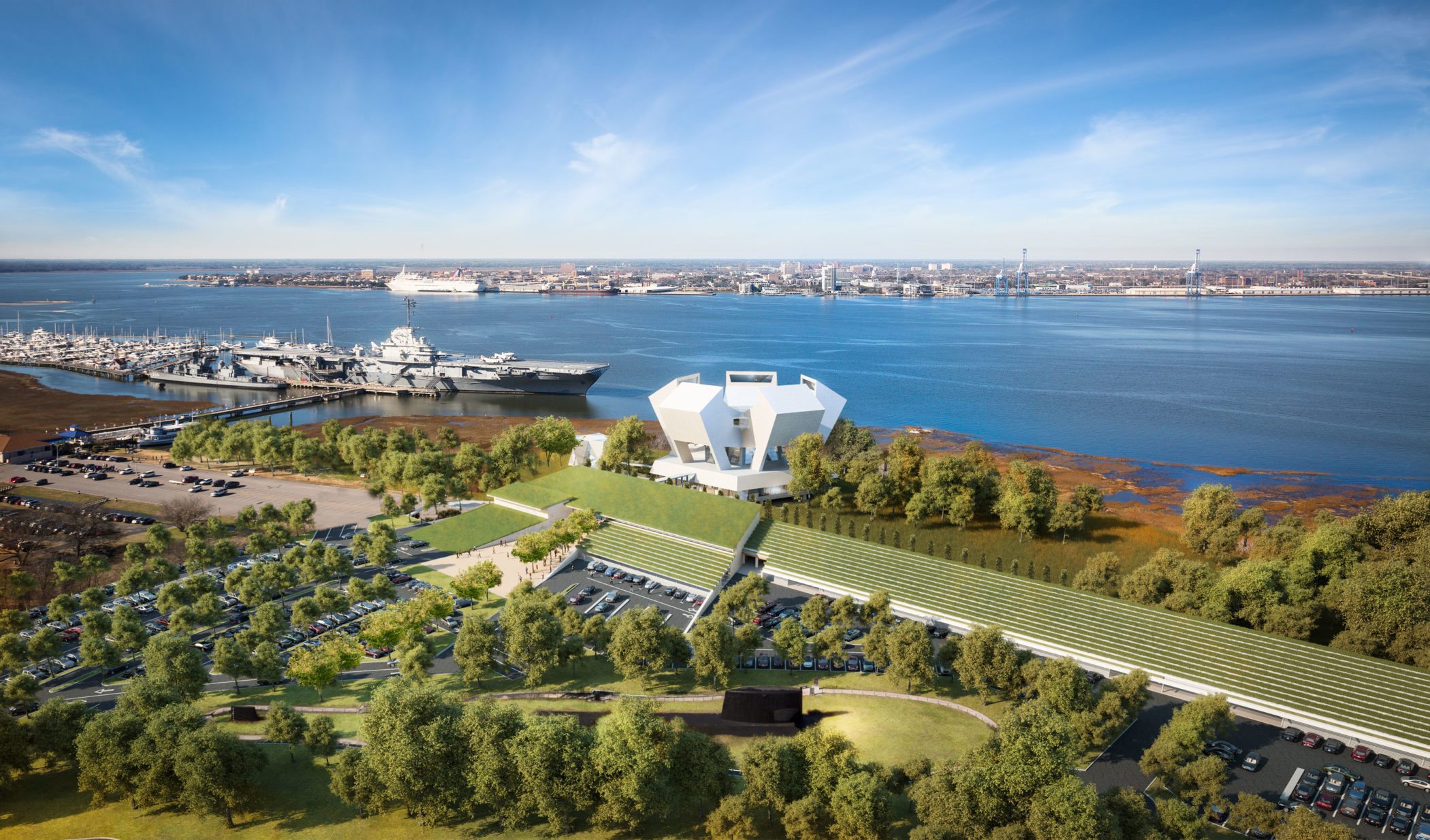 Ten days ago, this website exclusively reported on troubling developments related to the planned Medal of Honor museum in Mount Pleasant, S.C.

This proposed $100 million facility was “on the verge of collapse,” we reported – with “a major shakeup underway” on its governing board.

Well, chalk another one up for our amazing network of sources …

The day after our story ran, The (Charleston, S.C.) Post and Courier ran a report confirming that retired U.S. Marines major general James Livingston – the face of the project – had indeed resigned from the board in protest (along with multiple other members).

“I didn’t like the way the board was being run, and that was really amplified with the selection of the new CEO,” Livingston told the paper.

Livingston added that the salary approved for the facility’s new CEO “was just too much for me.”

“I couldn’t support a salary of that sort, particularly here in Charleston … with us going out and seeking public support,” he said.

To be clear: This proposed museum isn’t seeking public support – it has already received significant public support.  For starters, the coveted Charleston harbor real estate upon which this 107,000-square foot facility is supposed to sit has been donated by the state of South Carolina (well, technically it has been leased to the foundation for the next 99 years for $1.00 a year).  Additionally, state taxpayers have shelled out $5 million in direct appropriations on the facility over the last three years – and the city of Mount Pleasant is on the hook for a $1.2 million road project related to the museum.

That’s a major investment … and yet the museum is nowhere near reaching its benchmarks. 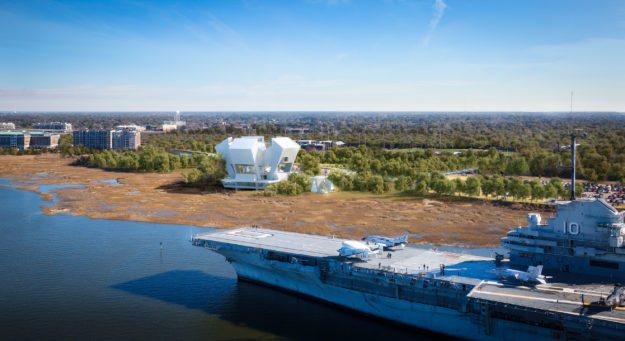 (Via Medal of Honor Museum)

Accordingly, more money is being sought from state taxpayers.  Meanwhile museum leaders have asked the board of the Patriots Point Development Authority (PPDA) – a quasi-state agency – to chip in 2.4 additional acres of prime real estate for the project.

Oh, and there’s the matter of the new CEO and his salary …

What sort of astronomical figure caused Livingston and his fellow board members to balk?  According to our sources, new museum CEO Mark Updegrove is receiving a whopping $450,000 annually – not counting benefits, perks and a generous moving allowance (we’re told he’s getting $25,000 in moving expenses alone).

“This is an unethical practice not recommended by professional fundraiser organizations,” a source close to the situation told us.

So how far along is the museum in reaching its $100 million goal?

According to documents provided to the S.C. Secretary of State’s office in 2015, the organization had raised $8.2 million – well shy of the $75 million benchmark it must hit prior to breaking ground on the project.

Things could be even worse than that, though …

“Money is being manipulated to show the value of pledges and matches that may or may never materialize,” a source familiar with the museum’s financial situation told us.

Meanwhile the museum foundation’s reporting has gone from incomplete to nonexistent, we’re told.

“They quit talking to us, they quit reporting,” a source close to Patriots Point told us.

Supporters of the museum say they aren’t worried about Livingston’s defection from the project – or ongoing issues related to financing.  They described Livingston’s departure as a mere “difference of opinion.”

“We are moving forward,” retired U.S. Army major general Darwin Simpson.  “We will not miss a beat.  We are definitely on track and will keep pushing forward.”

Not surprisingly, the local liberal press remains 100 percent on board with the project.

“It remains a worthy goal for the new director and remaining board members to fight for,” the paper’s increasingly left-leaning editorial board wrote this week.

That’s technically true.  As we noted in our story that broke the dam open on this saga, recipients of the medal of honor – like South Carolina’s William Kyle Carpenter (story here) – deserve our respect and our admiration.  Even if we don’t agree with the wars in which they fought, their sacrifice (and their stories) matter – and they deserve to be told.

But make no mistake: The goal of this museum must be pursued exclusively with private money.  And not only that, museum organizers must pay fair market value for the land they are currently being given by the state.

South Carolina has critical needs.  Its leaders cannot afford to blow money or waste valuable assets on projects that may never come to pass – projects which should never have been funded by taxpayers in the first place.

Banner via Medal of Honor Museum