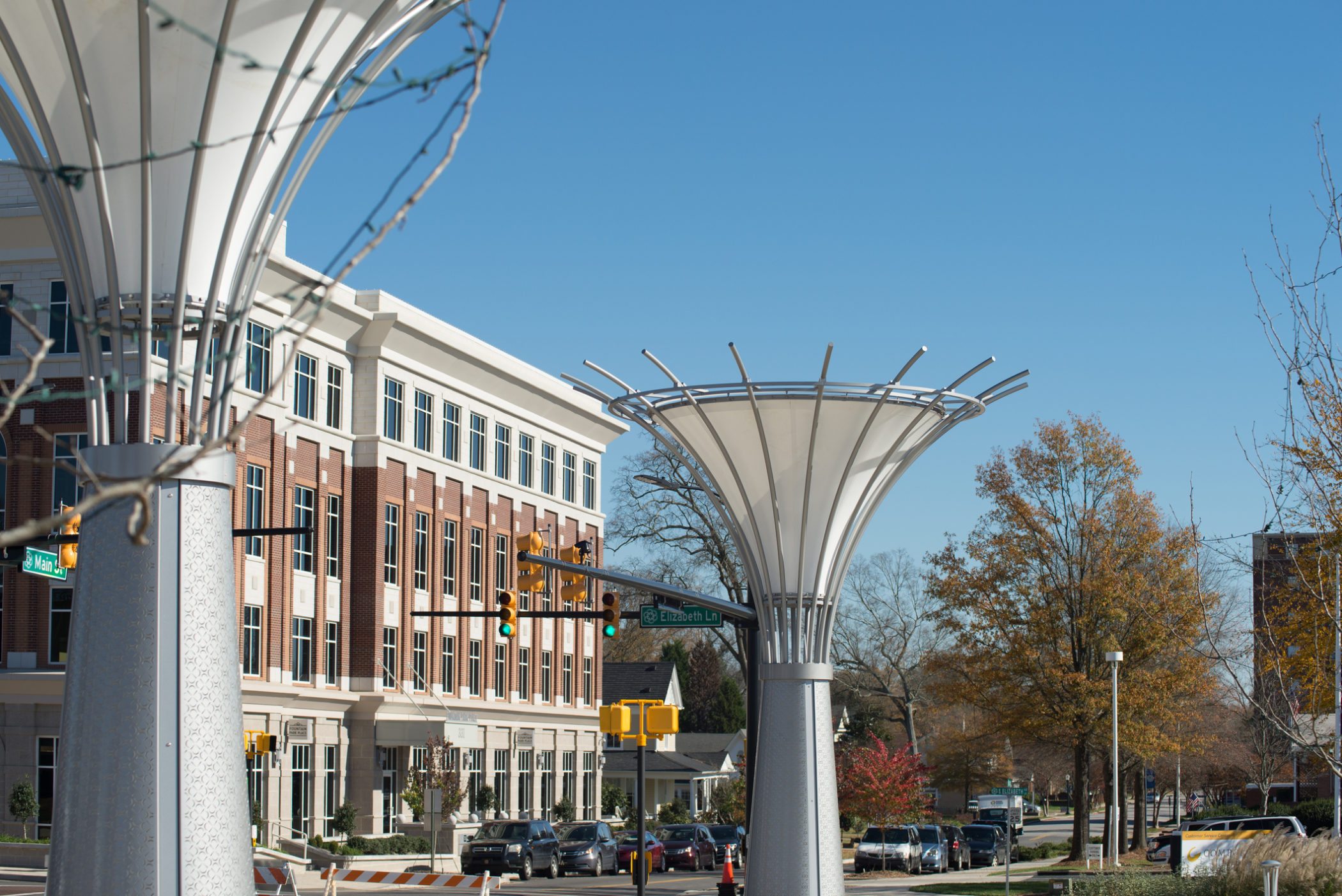 One of the six announced candidates for the upcoming “fightin’ fifth” special election has released a new poll surveying the current status of the race … as her campaign sees it, anyway.

Sheri Few – a social conservative activist from Lugoff, S.C. – is one of six candidates running to replace Mick Mulvaney, who resigned his seat in congress to become the next director of the White House’s Office of Management and Budget (OMB).

Mulvaney’s resignation has triggered a special election for this congressional district (map) – which covers the northern central portion of South Carolina including the booming suburbs of Charlotte, N.C.

According to Few’s poll, the current frontrunner in the race is S.C. Speaker pro tempore Tommy Pope – who was supported by 19 percent of the survey’s respondents.  Clustered behind Pope are former S.C. Rep. Ralph Norman (11 percent), Few (9 percent) and Camden, S.C. businessman Tom Mullikin (8 percent).

Former SCGOP chairman Chad Connelly received only one percent support according to Few’s survey, while Indian Land, S.C. attorney Kris Wampler did not register as receiving any support.

The big number in the survey as far as we’re concerned is fifty-one … which is the percentage of GOP voters who are “undecided” in the race.  That number does strike us as reliable.

Also, Pope’s frontrunner status is obviously not a surprise.  A poll released last month that was unaffiliated with any of the candidates in the race showed a similar result for him.

Does that mean we should trust Few’s data?  Not necessarily.

Connelly’s one percent showing in particular strikes us as well below his actual level of support in this race – and it’s not lost on us that Few’s path to a possible runoff appearance involves courting many of the same social conservative voters that are likely to align with the former state party chairman.

If Connelly can be made to look weak, Few stands to benefit.

According to Few, her survey – conducted by Atlantic Research and Media of North Carolina – collected responses from 239 Republicans who “said they would definitely be voting in the May primary election” for this seat.  The poll’s margin of error is listed at plus or minus 6.2 percent.

Filing for the “Fightin’ Fifth” officially opens at high noon on March 3 and closes at the same hour on March 13.  Partisan primary elections will be held on May 2, with runoff elections held on May 16, if necessary.