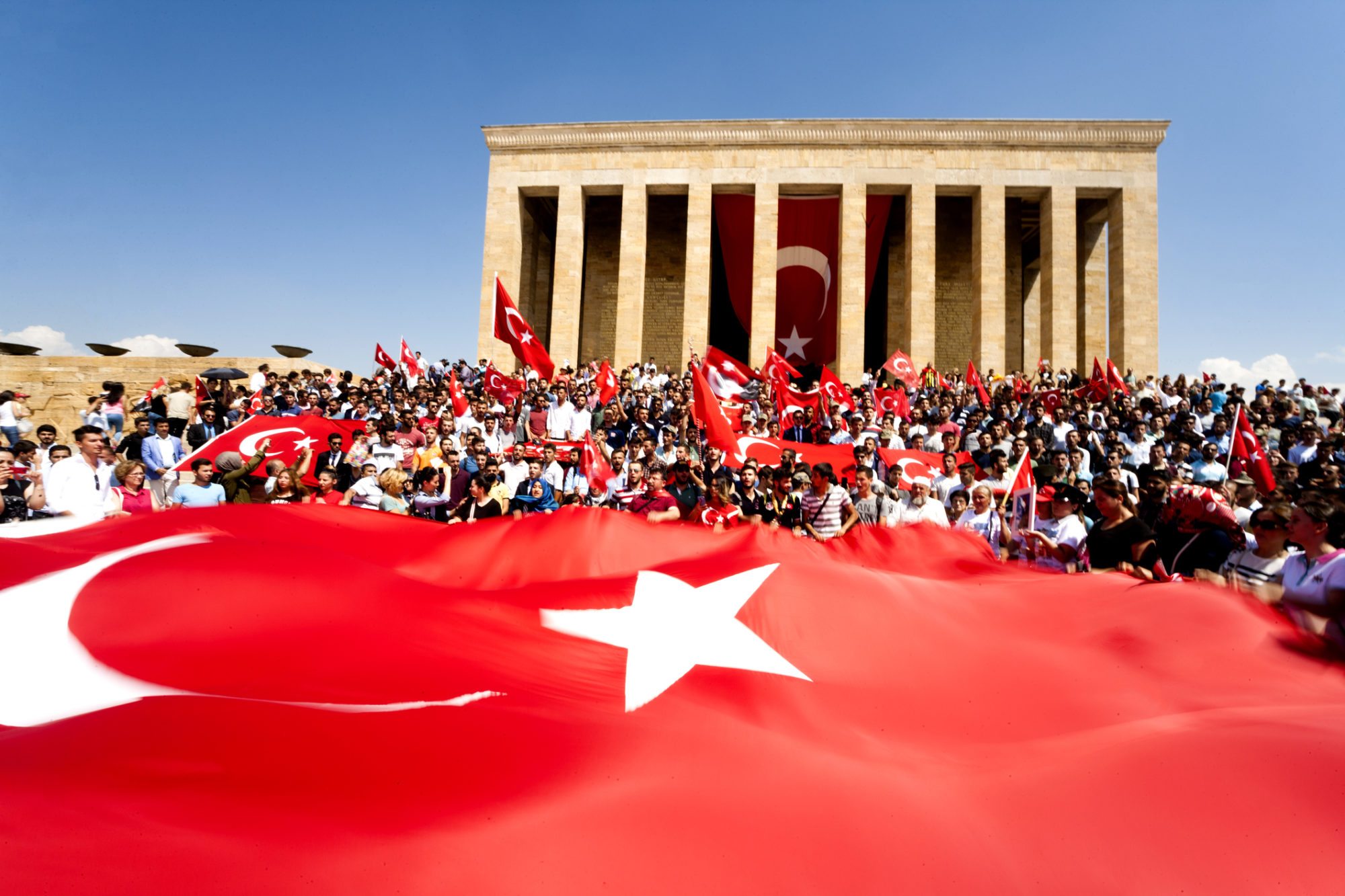 Evangelical leaders across the country are putting pressure on U.S. president Donald Trump regarding the plight of Andrew Brunson – an American citizen who has been imprisoned in Turkey on what international human rights advocates insist are false charges.

Brunson – a native of Black Mountain, N.C. – is a Presbyterian missionary who was detained in early October 2016 in Izmir, Turkey along with his wife, Norine Brunson.

Brunson’s wife has been released, but he remains behind bars on the charge of “membership in an armed terrorist organization.”  Specifically, Brunson has been accused of having links to the Fetullah Gulen movement – which recently launched a failed coup against Turkish president Recep Tayyip Erdogan.

Nearly eighty U.S. lawmakers have signed a letter to Erdogan in the hopes of securing Brunson’s release.

“The United States and Turkey have benefited from a close partnership for decades, and we hope to be in a position to continue strengthening these ties,” the letter reads. “Now is the time for our countries to reaffirm respect for fundamental freedoms and the rule of law while reasserting our shared commitment to addressing security challenges through partnership and cooperation.”

According to the letter, Brunson’s imprisonment not only places a strain on him and his family “but also on the robust bilateral relationship between the United States and Turkey.” 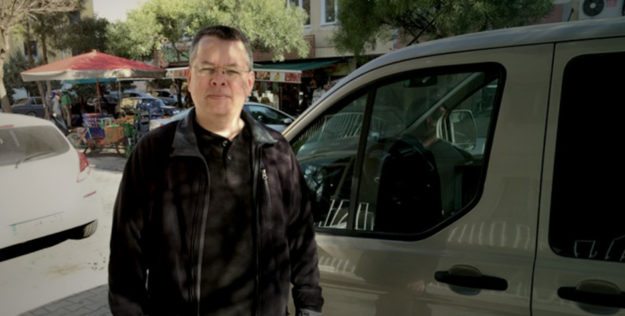 We’ve been contacted by several evangelicals in early-voting South Carolina who are ramping up their efforts on Brunson’s behalf – including a campaign to get Trump’s administration to intervene in his case.

“We are trying to get his information to our elected leaders,” one Palmetto State evangelical told us.  “If you can pass this along in anyway it would be much appreciated.”

Our founding editor Will Folks‘ mother – Kathy Folks – is a member at First Presbyterian Church in downtown Columbia, S.C.  Her congregation is among those advocating on behalf of Brunson’s release.

“I thought you might someone who would be able to help this Godly man who was incarcerated unjustly in Turkey,” she wrote.

At the time of his detention, Brunson was leading the Izmir Resurrection Church – a congregation of roughly forty worshippers in the historic Aegean port city.  According to the American Center for Law and Justice (ACLJ), Turkish authorities have provided no evidence in support of their claim that Brunson is affiliated with terrorist organizations.

“The charging documents do not present any evidence against him,” the organization stated.

Obviously Trump’s involvement in securing the the release of a high-profile missionary like Brunson would be major victory for the new president among evangelical voters – who were decidedly cool towards him during most of the GOP presidential primary process.