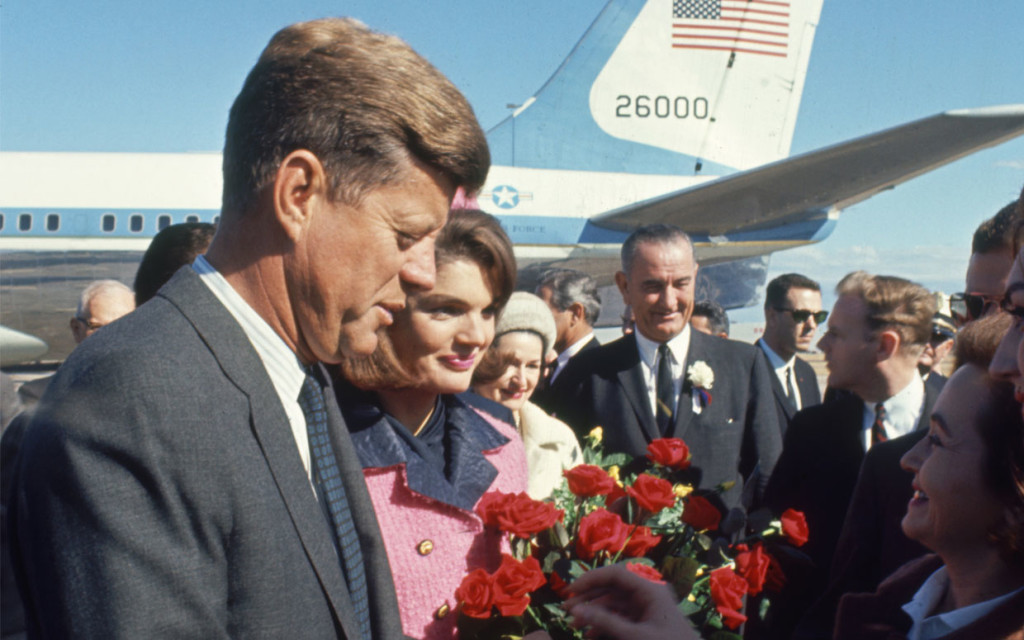 Like many in my generation, I grew up trusting the government. I believed it stood for what America stood for – freedom, free markets, justice for all. I also grew up inspired by former president John F. Kennedy – who advanced these distinctly American ideals in a way no president has done since.

At the time I didn’t know Kennedy had an economic record that would put most modern-day “Republicans” to shame.

This post is about what happened to Kennedy on November 22, 1963 – and how it continues to impact this country.

As a young man, I studied the Kennedy assassination – reading books like William Manchester’s The Death Of A President, a highly sanitized version of this historic event first published in 1967.

I also watched Oliver Stone’s 1991 movie JFK – and read with interest the mainstream media’s assaults on its veracity.

To be clear, I do not accept Stone’s movie as fact. I think JFK – like its protagonist Jim Garrison – takes reckless liberties with the truth. For example one of the movie’s most memorable scenes – in which Garrison travels to Washington, D.C. to meet with a mysterious “black ops” agent named “X” – is pure fiction. Not only did Stone create a composite character, but many of the statements he attributed to this character are flat out falsehoods.

But while JFK wildly misses the mark on historical accuracy – and in fact probably harms the credibility of “conspiracy theorists” with some of its more bizarre claims – it nails the true culprit for the assassination (as well as the motive for the crime). 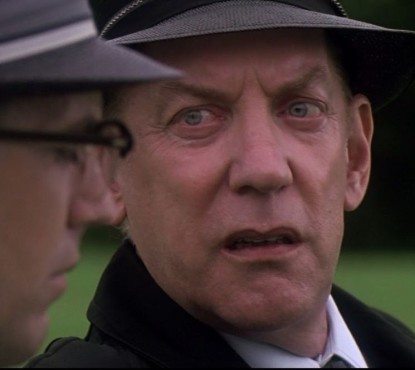 “That’s the real question, isn’t it? Why?” Stone’s ‘X’ character says. “The how and the who is just scenery for the public. Oswald, Ruby, Cuba, the Mafia. Keeps ’em guessing like some kind of parlor game, prevents ’em from asking the most important question, why? Why was Kennedy killed? Who benefited? Who has the power to cover it up?”

It doesn’t matter how many shots were fired at Kennedy’s motorcade as it made its way through Dealey Plaza in Dallas, Texas on that gorgeous fall afternoon. It doesn’t matter where those shots came from – or in what timing or sequence. It doesn’t even really matter who pulled the trigger. Those questions have – for decades – been precisely what ‘X’ said they would be, a “parlor game.”

Millions of Americans play the game, too. In fact it’s become almost a national obsession ever since the official narrative – that communist Lee Harvey Oswald acted alone in killing Kennedy – was obliterated by the famous home movie shot by Dallas dressmaker Abraham Zapruder.

“I’m telling you right straight out, that if you are at all sensitive, if you’re at all queasy – then don’t watch this film. Just … put on the late night movie because this is, um, very heavy,” ABC’s Good Night America host Geraldo Rivera said prior to showing the Zapruder film for the first time on television.

After the Zapruder film, all bets were off …

On the fiftieth anniversary of Kennedy’s death, you can find “ironclad” evidence confirming and debunking innumerable JFK conspiracy theories – and specific assassination narratives. There are exhaustive  analyses (and re-analyses) of video, audio, eyewitness, ballistic, forensic, autopsy and other forms of evidence – reaching wildly divergent conclusions. There are elaborate stories about the planning and cover-up of each of these theories. And numerous individuals have been accused of firing the bullet that blew Kennedy’s head apart.

One book – written by the only sharpshooter who was able to duplicate the feats ascribed to Oswald by the Warren Commission – concludes Kennedy was accidentally shot from behind by a Secret Service agent named George Hickey. Another theory holds that William Greer – the Secret Service agent driving Kennedy’s limousine – shot him on purpose from the front.

In fact it’s gotten to the point where it’s hard to find a spot in Dealey Plaza that isn’t a suspected point of origin for the fatal bullet.

The Kennedy assassination has become the ultimate rabbit hole – a search for specific truths which will never be found. It’s also become a distraction from the fundamental truth staring all of us in the face.

And what is this fundamental truth? That in some form or fashion unlikely to ever be exposed, Kennedy was killed by his own government for pursuing policies counter to its most powerful established interests – most notably an attempt to end the Cold War and the global interventionist foreign policy associated with it.

The proof? It’s in the parlor game itself … well, that and the government’s comical explanation for what happened in Dealey Plaza (and its ongoing efforts to destroy, suppress and shield evidence and information related to the assassination).

I’m under no illusions about the ridiculousness of many JFK conspiracy theories –  just as I am under no illusions as to the fallibility of Kennedy himself (on numerous fronts). But while conspiracy theorists swing and miss (wildly) on things like bullet trajectories and possible perpetrators – they have done us a valuable service by helping debunk the government fiction that one “lone nut commie” killed Kennedy.

Will Folks is the founding editor of FITSNews.com.