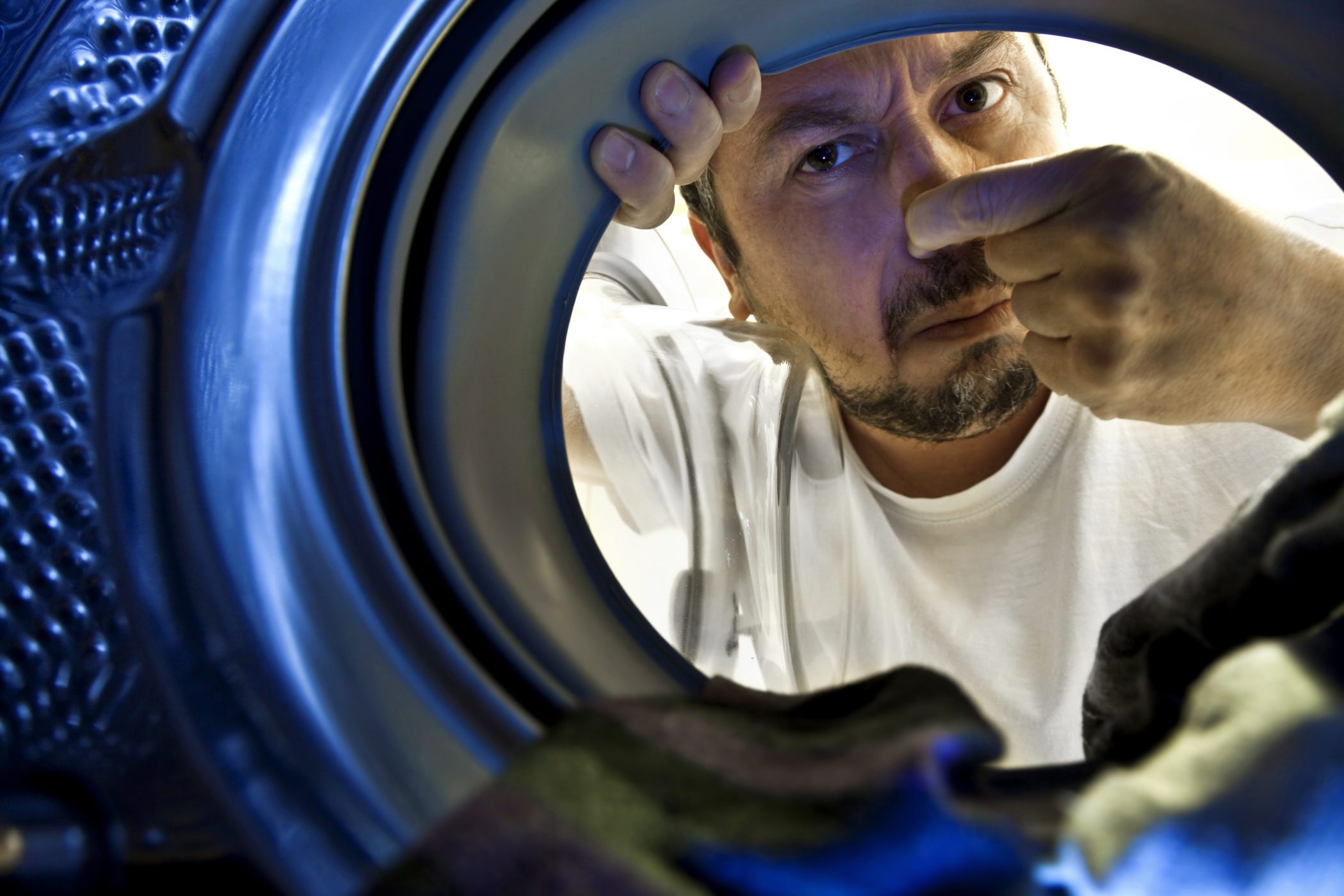 One of the biggest revelations contained in our latest bombshell report on #ProbeGate – the ongoing investigation into alleged corruption at the S.C. State House – was that special prosecutor David Pascoe has reportedly decided to adopt a narrow scope in terms of the “targets” he’s likely to indict.

According to our sources, the Democratic solicitor will not seek to indict individuals whose names did not appear in the original referral he received way back in the summer of 2015 (although, ironically, he may wind up indicting the individual who referred the case to him in the first place, S.C. attorney general Alan Wilson).

This revelation would seem to answer a critical question we previously posed about the proper scope of Pascoe’s probe.   It would also seem to be good news for GOP lawmakers who feared the Democratic prosecutor might roll “a paddy wagon” up to the steps of the S.C. State House and lock Republicans up en masse.

But Pascoe’s defining the scope of this investigation is also a bit disappointing because it guarantees the probe (well, Pascoe’s phase of it) will be an exclusively partisan affair – meaning no Democrats will go down as a result of his inquiries.

At least not by his hand …

That’s actually more than a “bit” disappointing – it’s profoundly disturbing given the rampant self-dealing perpetrated on a daily basis by members of the minority party in South Carolina.

Last September, this website advised Pascoe that he should cast a wide net and not discriminate when it came to looking into a host of alleged abuses in both the Republican and Democratic parties.  Specifically, we referenced how his office had been provided with an extensive list of “glaring” ethics and campaign finance violations allegedly committed by “multiple Democratic lawmakers and candidates.”

We encouraged Pascoe at the time to follow up on these allegations and hold the lawmakers and candidates in question accountable.

Did he do that?  It certainly doesn’t appear so …

“Pascoe is under pressure to make sure his probe is perceived as fair – that violations pursued against elected officials of one party are not ignored when they involve members of another party,” we wrote at the time, adding that the prosecutor could ill afford “the perception that his investigation is being manipulated for political purposes.”

So while Pascoe’s shrinking scope may be welcome news for GOP lawmakers, it is nothing short of a “Day of Jubilee” for Democrats at the S.C. State House eager to keep their misdeeds hidden. 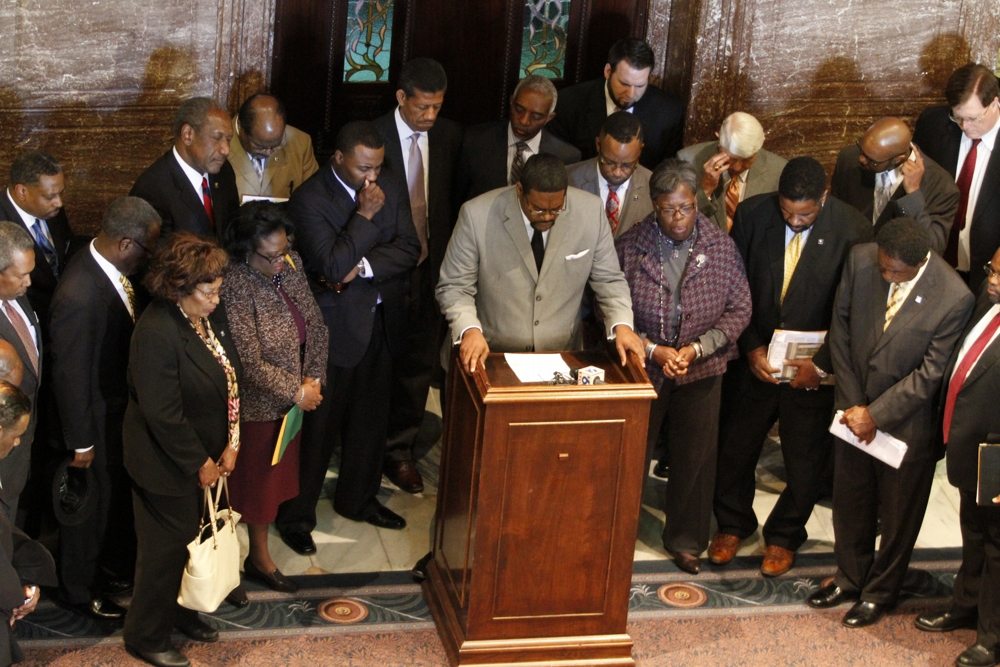 We get the explanation: Pascoe will say he had no authority to investigate any lawmakers or other individuals who fell outside of the bounds of his original referral.  And there is some truth to that.

But just this week we’ve learned Pascoe has been doing a deep dive on decades-old records related to two former S.C. attorneys general – Mount Pleasant, S.C. attorney Charlie Condon and Henry McMaster, who recently ascended to the office of governor.

This deep dive reportedly includes records dating back all the away to 1995.

Condon and McMaster are – or were – clients of influential neo-Confederate political advisor Richard Quinn.  Because Quinn and his son – S.C. Rep. Rick Quinn – were among those individuals reportedly named in the still-secret pages of a 2013 S.C. State Law Enforcement Division (SLED) report, Pascoe and his investigators believe they have a nexus to dig into these former statewide officeholders.

And they are digging – aggressively – in the hopes of “establishing a pattern of behavior related to the Quinns and known associates.”

“Financial records related to the Quinns were taken by SLED from top political organizations in the state,” a source familiar with this phase of the investigation told us.

Again, some of these records reportedly dated back more than two decades.

Not everyone is pleased with this latest installment of Pascoe’s probe.  Even some of the Quinns’ staunchest GOP opponents are decrying the investigation’s renewed focus on McMaster (below), which they view as an unfair effort to “smear” him based on his political associates. 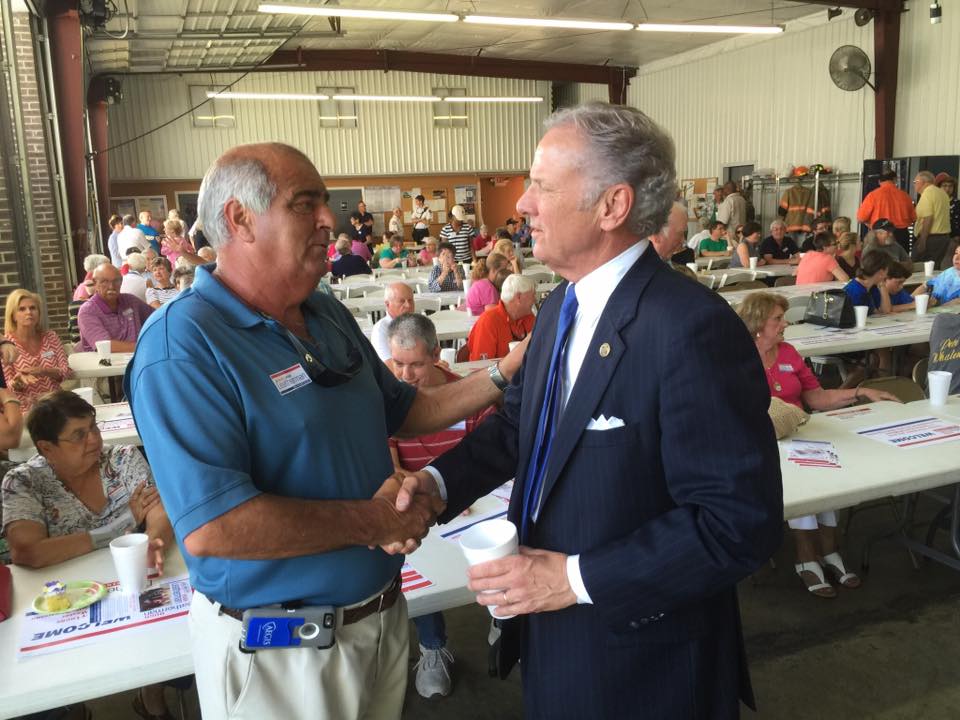 “They can’t indict him so they are going to smear him by association,” one Palmetto State GOP operative told us, calling the latest leaks against McMaster part of a “partisan hatchet job.”

“This investigation has jumped the shark,” agreed one national politico who has been following the probe from Washington, D.C.  “Pascoe is shredding his credibility with this.  Does he even know what the statute of limitations is on some of this stuff?”

This website exclusively reported back in November that Pascoe’s investigation had “moved outside the walls of the S.C. State House,” and was looking into “current and former statewide officials.”

“Pascoe needs to look at his own party,” the politico told us.  “Because if he doesn’t you better believe the next U.S. attorney for the state of South Carolina will.”

Let’s hope that’s true … because Barack Obama‘s U.S. attorney sure as hell didn’t do a damn thing during his tenure in office.

As corrupt as South Carolina Republicans are, there’s a compelling case to be made that Democrats are far worse.  We’re talking about widespread nepotism in the awarding of judgeships, political appointments and taxpayer-funded bureaucratic positions.  We’re also referring to powerful lawmakers who manipulate the state’s workers’ compensation laws – and then turning around and profit to the tune of hundreds of thousands of dollars based on the laws they passed.  And we’re discussing dubious funding for nonprofit organizations which then turn around and pay consulting fees to connected legislators or their family members.

Oh, and we’re talking about lawmakers and their staffers accused of playing active roles in the rigging of elections.

Serious stuff, in other words … which it seems Pascoe ought to address before diving into decades-old allegations against Republicans.

Oh well.  As we’ve repeatedly pointed out, Pascoe’s investigation isn’t the only game in town.  S.C. Rep. Mike Pitts is reportedly ramping up activity at the S.C. House ethics committee, a legislative self-policing panel which had languished in lethargy under its former chairman Kenny Bingham.

And as our source accurately indicated, there’s about to be a new U.S. attorney in town – meaning Democrats who were spared scrutiny from Pascoe’s probe probably shouldn’t get too comfortable in the shadows.