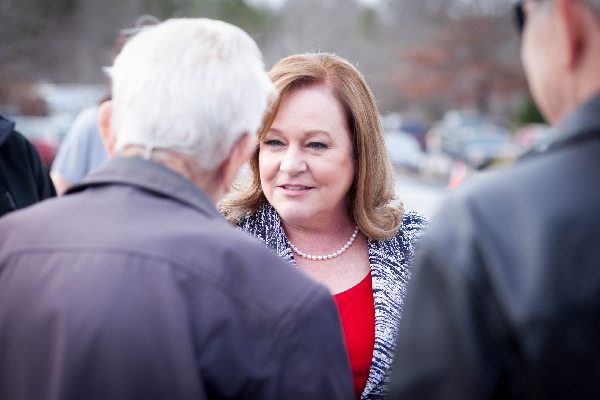 Social conservative activist Sheri Few is the first candidate out of the gate with a television ad in the special election to fill the congressional seat of U.S. Rep. Mick Mulvaney.

Wait … is Mulvaney’s seat even vacant yet?

No … the fourth-term congressman is currently awaiting confirmation as U.S. president Donald Trump‘s next director of the White House Office of Management and Budget (OMB).

Nonetheless, six candidates have formally declared their intentions to seek his seat.

Few’s spot is actually very well-done … a much slicker, more professional offering than we would have expected.

Is it actually on television, though?

According to Few’s campaign, the spot is running “in all three media markets in the district on Fox News for four days.”

The fifth district (map) covers the northern central portion of South Carolina including the booming suburbs of Charlotte, N.C.  Because it is served by Charlotte television stations, advertising time there is more expensive than in any other congressional district in the state.