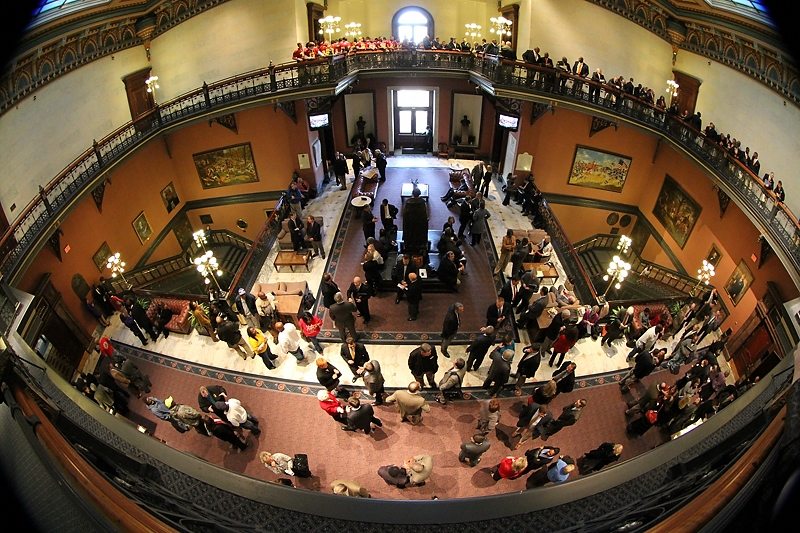 Late last month we published an article offering an update on the ongoing investigation into alleged corruption at the S.C. State House.

In our story, we noted how several prominent “Republican” leaders were worried that S.C. first circuit solicitor David Pascoe, a Democrat, was hoping to indict as many as forty current or former state lawmakers – all “Republicans.”

These GOP leaders have also expressed concern that Pascoe would drop these indictments sometime in October – hoping to inflict maximum damage on the “Republican” party prior to the 2016 elections.

For starters, there are very few competitive State House races this November (or any November, for that matter).  In other words, Democrats dropping a bomb on “Republicans” isn’t going to do much of anything to change the state’s political landscape.

Also, let’s be blunt: It should be abundantly clear at this point that South Carolina’s partisan labels are meaningless.  Power in the Palmetto State is held by former Democrats masquerading as “Republicans” – cutting deals with current Democrats to keep the gravy train flowing.

Genuine GOP lawmakers – i.e. those who believe in limited government, lower taxes and expanded individual liberty – are few and far between.

Which is why other parties are courting them …

Anyway … the State House probe (now firmly under Pascoe’s control) remains quite the mystery.  Speculation is all over the map, but no one has a clue where the investigation is really headed.

Thanks to a leaked S.C. State Law Enforcement Division (SLED) report, we have a snapshot of where the investigation was nearly three years ago (and a list of the names under discussion at that time) but it’s safe to say a lot has happened since then.

That’s when S.C. attorney general Alan Wilson embarked on the mother of all political meltdowns.

First, Wilson barred Pascoe access to the grand jury.  Then he fired him – and tried to replace him with a different prosecutor (one who declined to take the job).  Next, Wilson clumsy attempted to politicize the case – angrily (and baselessly) attacking Pascoe’s integrity. 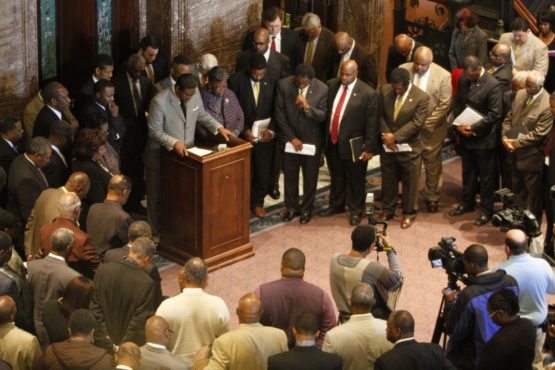 The end result of all this?  Wilson has done irreparable damage to his political career – while Pascoe has been emboldened.

This website has been unflinching in its condemnation of Wilson and his obstruction – not to mention the seemingly obvious political motivation behind it.  Also, the law and the facts related to Wilson’s legal battle with Pascoe were clearly on Pascoe’s side.

Still, we’ve noted that “Pascoe needs to be mindful of confusing quantity for quality when it comes to holding current and former elected officials accountable.”

“In our estimation, the alleged campaign finance violations referenced in the redacted section of the SLED report were not especially serious offenses,” we wrote in our last report.

Indeed.  We don’t know what Pascoe has uncovered since he was handed this case back in the summer of 2015, but there was nothing in the redacted SLED report to justify the sort of thermonuclear political warfare waged between him and Wilson earlier this year.

In fact the high-profile combativeness of that spat has created the expectation that the heavens are going to fall on the S.C. State House – imminently.

The public is expecting a scandal reminiscent of the “Lost Trust” saga of the early 1990s – and anything short of that is going to disappoint them.  And reflect poorly on Pascoe.

“The media attention generated by Wilson’s obstructionism has elevated the profile of this investigation considerably – creating an expectation that several big-name lawmakers are in big-time trouble,” we wrote earlier this summer.

Obviously they should be … but there’s nothing (yet) to indicate that Pascoe has uncovered anything beyond the garden variety campaign finance violations.

Beyond the substance of the charges, Pascoe is under pressure to make sure his probe is perceived as fair – that violations pursued against elected officials of one party are not ignored when they involve members of another party.

“If he’s expanded the scope (of the investigation) he’d better damn well have some D’s in the crosshairs,” one GOP legislative leader told us. “No one is going to support a witch hunt.”

Another lawmaker told us Pascoe’s office was recently provided with a list of several “glaring” ethics and campaign finance violations allegedly committed by “multiple Democratic lawmakers and candidates.”

“He needs to cast that net wide,” the lawmaker told us, alleging a that the information provided to Pascoe implicated several current and former members of the S.C. Legislative Black Caucus.

We’ve previously made it clear Pascoe could ill afford “the perception that his investigation is being manipulated for political purposes.”

If his office has been provided with this sort of evidence – and if similar allegations against GOP officials are being aggressively pursued – then we agree Pascoe is obligated to “cast that net wide,” in the words of our source.

SC House Candidate Peeps On Rival, Gets In Wreck