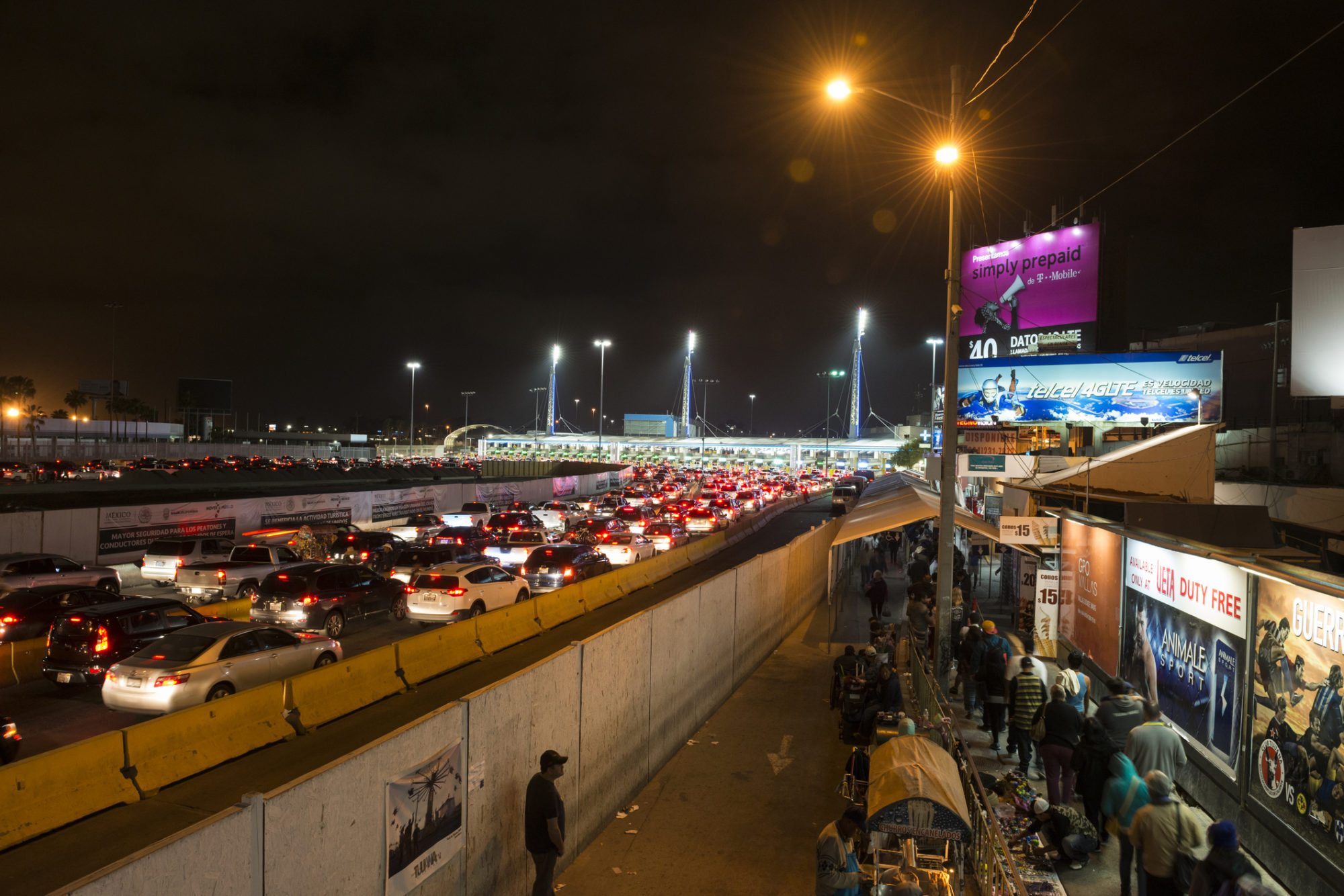 It is obscene that unelected judges from the most liberal court of appeals in the land are dictating the security of the nation and overriding the president’s constitutional and legal authority – with no legal justification.

No one in their right minds would attempt to confer constitutional, Fifth Amendment due process rights to foreigners who do not reside in the U.S., including refugees who have no right to travel here, yet here we are.

The net effect of the U.S. ninth circuit’s rigged decision is the effective elimination of the federal government’s capacity to control its own borders.

Under this insane standard, if sustained, any limit of immigration quotas now violates due process because it denies rights to some that have been granted to others.

With a guaranteed delay of the temporary travel restrictions imposed by President Donald Trump in his executive order, it no longer serves its intended purpose to protect the people of the U.S. from terrorists who wish to infiltrate and do us harm.

President Trump should strategically withdraw the parts of the executive order currently enjoined by the courts, and suspend the current appeals process, rendering the cases moot, and simply focus on rapidly reforming and tightening the vetting policy to enhance security, applying to all visa and refugee applicants consistently.

In the meantime, I humbly pray that the irresponsible actions by liberal jurists from the left coast don’t result in the deaths of Americans at the hands of terrorists who have been given a free pass into our country under false pretenses.