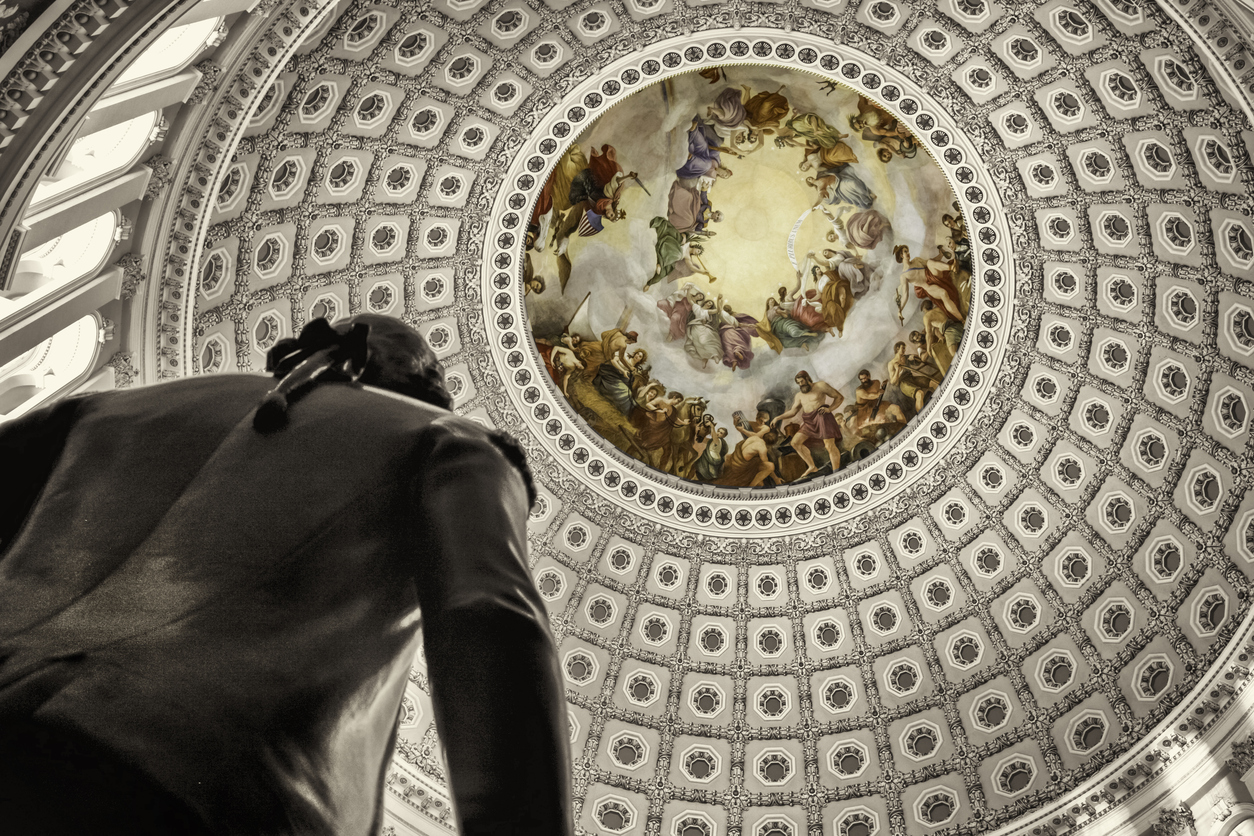 Supporters of term limits are touting their success at the ballot box in November – claiming theirs was the only issue in a “divided and bitterly fought election” to register a 100 percent passage rate.

“The American people are tired of career politicians forgetting who they are supposed to be serving,” U.S. Term Limits president Philip Blumel said.  “This outstanding result for term limits is a real victory for the people.”

Term limits was also a big issue in the 2016 presidential race, with U.S. president-elect Donald Trump embracing it during his victorious general election campaign against Democrat Hillary Clinton.

Blumel’s group is pressing Trump to make good on his word in calling for term limits on members of Congress.  Term limits are widely supported by the public (including Democrats, Republicans and independents), but they face an uphill battle among Washington, D.C. insiders.

Republican congressional leaders oppose term limits, for example, and are unlikely to heed Trump’s call.  Nonetheless, we’ll keep an eye on this populist issue to see what sort of traction it gains in Washington, D.C. and beyond.

Should The Supreme Court Filibuster Be Eliminated?