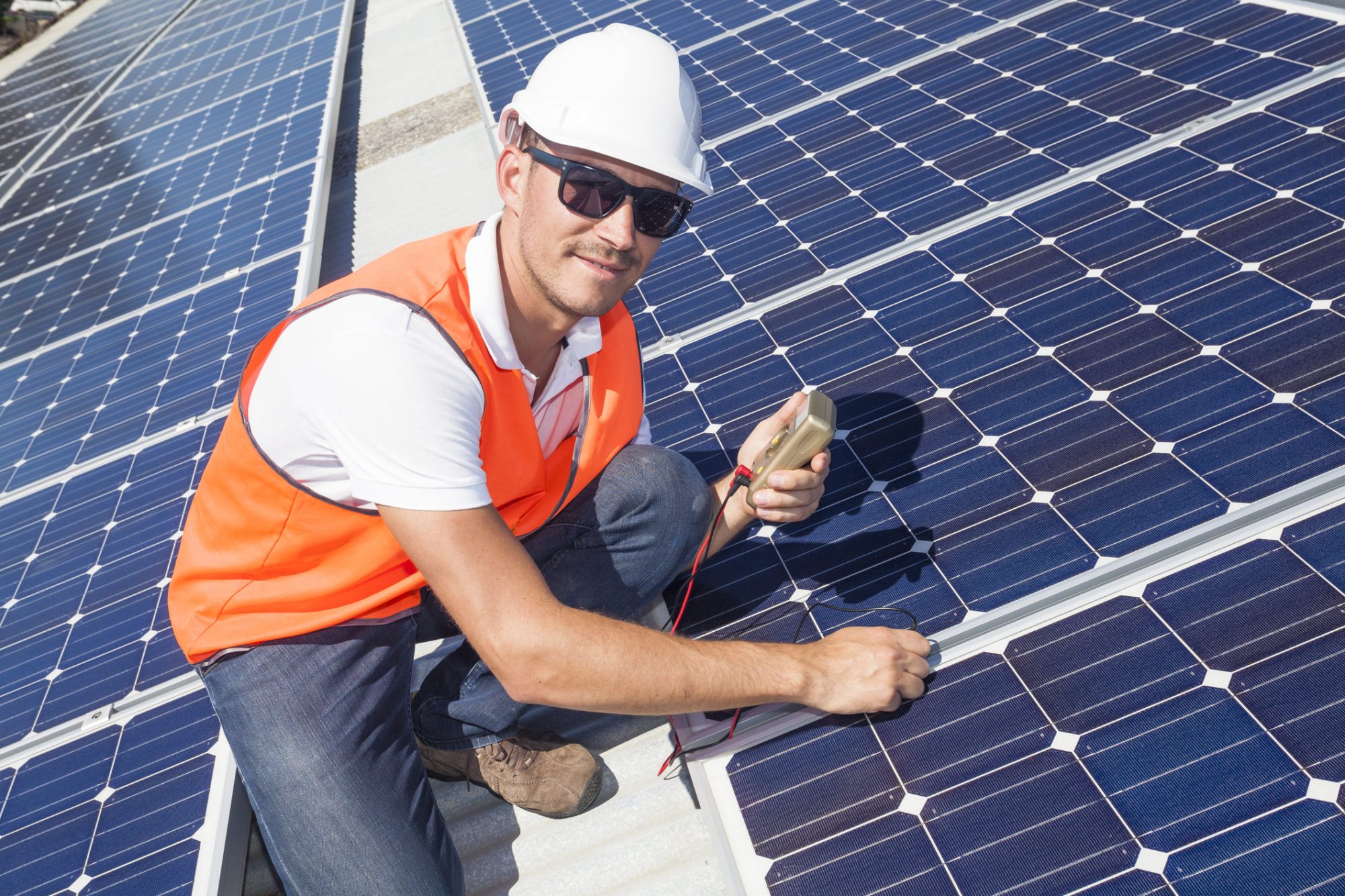 ENERGY ISSUE IS HEATING UP IN THE PALMETTO STATE …

This website has previously argued that solar power absolutely should be part of America’s long-term energy equation.  We love renewable energy sources – we just don’t believe any of them should be subsidized by taxpayers.

Of course we don’t believe any non-renewable energy sources should be subsidized by taxpayers, either.  Bad things happen when government tries to run an industry, people – especially this industry.

As much as we support solar power on the conceptual level, though, we’re concerned by some of the proposed methods of harvesting it here in our home state of South Carolina.  Don’t get us wrong: We wish every domestic residence and corporate headquarters in the Palmetto State were equipped with rooftop solar arrays – but there’s a right way and a wrong way to go about advancing this commendable objective.

We’ve also been less-than-impressed with some of the left-leaning Republicans chosen to advance this issue.  Among them?  Former U.S. Rep. Gresham Barrett – who was a leading candidate for governor of South Carolina prior to totally caving during the debate over the 2008 Wall Street bailout.

Barrett is the new front person for a solar power advocacy organization – one that claims its industry is growing in the Palmetto State.  Specifically the group – which is run out of the Columbia, S.C. office of liberal Republican lobbyist Warren Tompkins – claims there were 2,772 solar jobs in South Carolina in 2016, up from 1,764 the previous year.

“Solar jobs are on the rise in South Carolina – if you have spent time in the state recently, you can see the panels on roofs and hear people talk about increasing their energy security and independence by investing in solar,” Barrett said in a statement released by the group. “We need to continue to promote free market principles to support a growing solar industry in the state, which is creating well-paying local jobs that cannot be outsourced.  I support legislative leaders removing barriers to the solar industry in South Carolina.”

Obviously we agree with promoting free market principles – not on behalf of any one industry, either, but on behalf of all industries.  And more importantly, we believe in promoting those principles on behalf of the individual consumers whose purchasing decisions (or lack thereof) are what drive (or stall) the American economy.  In fact along with individual liberty, the support for free markets is one of our foundational beliefs.

Do we trust a liberal, bailout-backing Republican like Barrett to advance those beliefs?  No we do not.  Not for a moment.  Having said that, we will keep an open mind on this issue – and on any solar-related legislation that’s introduced this session in the S.C. General Assembly.