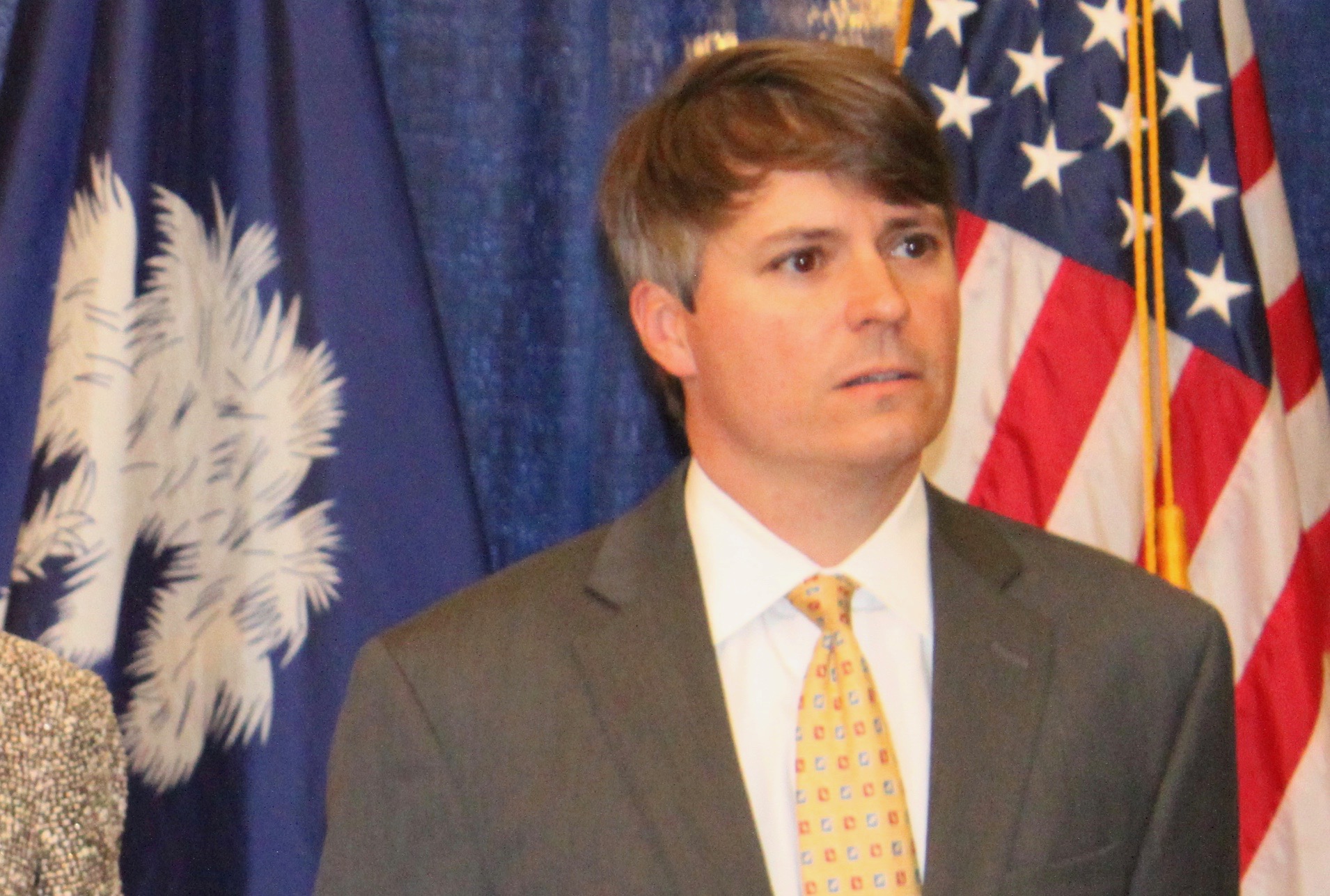 Former S.C. Department of Revenue (SCDOR) director Rick Reames – who led the state’s tax agency in the aftermath of the infamous #SCHacking scandal – has been hired by his old law firm.

News of Reames’ hiring was first reported by The (Columbia, S.C.) State newspaper.

Reames will practice tax and business law in the Columbia, S.C. offices of Nexsen-Pruet, one of the Palmetto State’s most prominent and politically-influential law firms.  Reames previously worked at the firm from 2001 to 2014. Outside of his day job, we’re told he will continue to have a hand in economic development and public policy matters.

Reames did a lot of good during his stint at SCDOR.  Not only did he move swiftly to protect taxpayers in the aftermath of the #SCHacked debacle, but he made it a point to aggressively target municipalities that were breaking state tax law.  Reames also helped preserve a fledging parental choice program thrust under the auspices of his agency.

Reames and his family left Columbia for Camden, S.C. last year – a move which prompted considerable speculation as to his political future.  We’re told he has no immediate plans in that regard, but would consider another turn in the public sector if the right opportunity came along.

Again, we view that as good news.

Reames was one of the few appointments of former governor Nikki Haley who exceeded expectations in his government job.  As this website has repeatedly chronicled over the last six years, most didn’t.