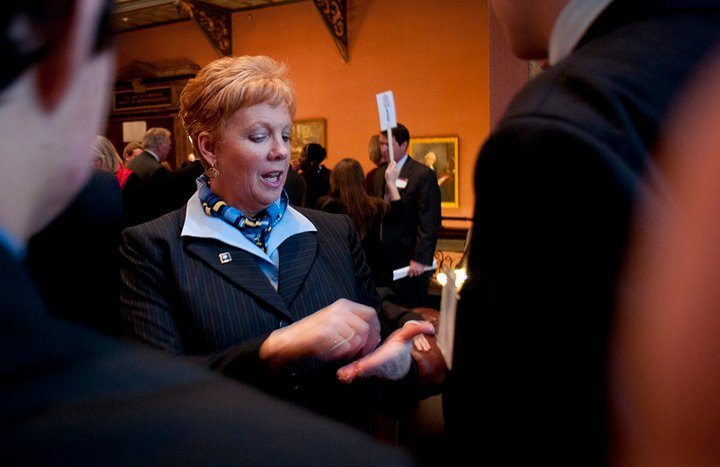 S.C. Rep. Phyllis Henderson (R-Greenville) is facing scrutiny from her colleagues based on a social media profile which implies that she is engaging in illegal lobbying activity.

“My goal is to help companies and non profit organizations improve their public and governmental affairs programs through Federal, State and local government lobbying, fund raising and development of effective governmental relations strategies,” Henderson writes on her LinkedIn profile.

The only problem with that? State lawmakers are expressly forbidden from lobbying.

Or at least they’re supposed to be forbidden from lobbying. Last year S.C. Gov. Nikki Haley proved that when it comes to ethics law in South Carolina, it’s all about who you know …

The governor was cleared of any wrongdoing in a sham hearing conducted by her “Republican” colleagues, though … despite an abundance of compelling evidence against her (including this smoking gun).

Will Henderson receive the same treatment?

Several South Carolina House members – including a few of Henderson’s fellow “Republicans” – tell FITS they have forwarded her LinkedIn page to the S.C. House Ethics Committee with a recommendation that it launch an investigation.

Henderson was elected to the S.C. House in 2010. Prior to that she served as a member of the Greenville (S.C.) County council. In the late 1980s she did “government affairs” work for the local chamber of commerce.

UPDATE: Henderson has scrubbed the lobbying reference from her online profile.