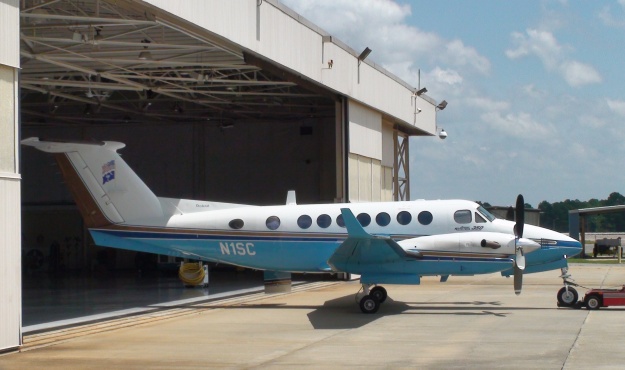 News that a Republican state lawmaker flew a “conservative” radio host to and from Columbia, S.C. from Washington, D.C. to testify on a piece of legislation is the latest in a long line of abuses of the state’s taxpayer-subsidized aircraft.

Sure it’s not the worst example … but it’s totally improper.

Of course using taxpayer resources for overtly political purposes is nothing new in “Republican-controlled” South Carolina. Previously, S.C. Gov. Nikki Haley was forced to reimburse taxpayers $10,000 for ethics violations associated with state airplanes – and before that former Gov. Mark Sanford committed a host of violations related to its improper usage.

Then there’s the improper use of the plane for football recruiting … and ferrying lobbyists.

Sadly, very few of these uses can be described as advancing core functions of government. In fact if you presume (as we do) that government shouldn’t engage in crony capitalist, tax-shifting “economic development” efforts – then virtually none of these flights are appropriate.

Further, we propose eliminating the practice of campaign donors or other special interests subsidizing flights for public officials. Reporting these flights isn’t enough … they should be eliminated.

Finally, in the event there is a legitimate reason for a government official to make a flight – those expenses (and the stated reason for them) ought to be itemized and included in an online checkbook, a publicly accessible (and searchable) record of all government expenses.

We’ve been pushing for the creation of such a checkbook for years … but the transparency fad came and went in South Carolina without the adoption of this critical open government reform.

When children misbehave, we take away their toys. We also insist on changes in their behavior – or else. Frankly it’s past time we started applying these disciplinary techniques to the children running our state government.