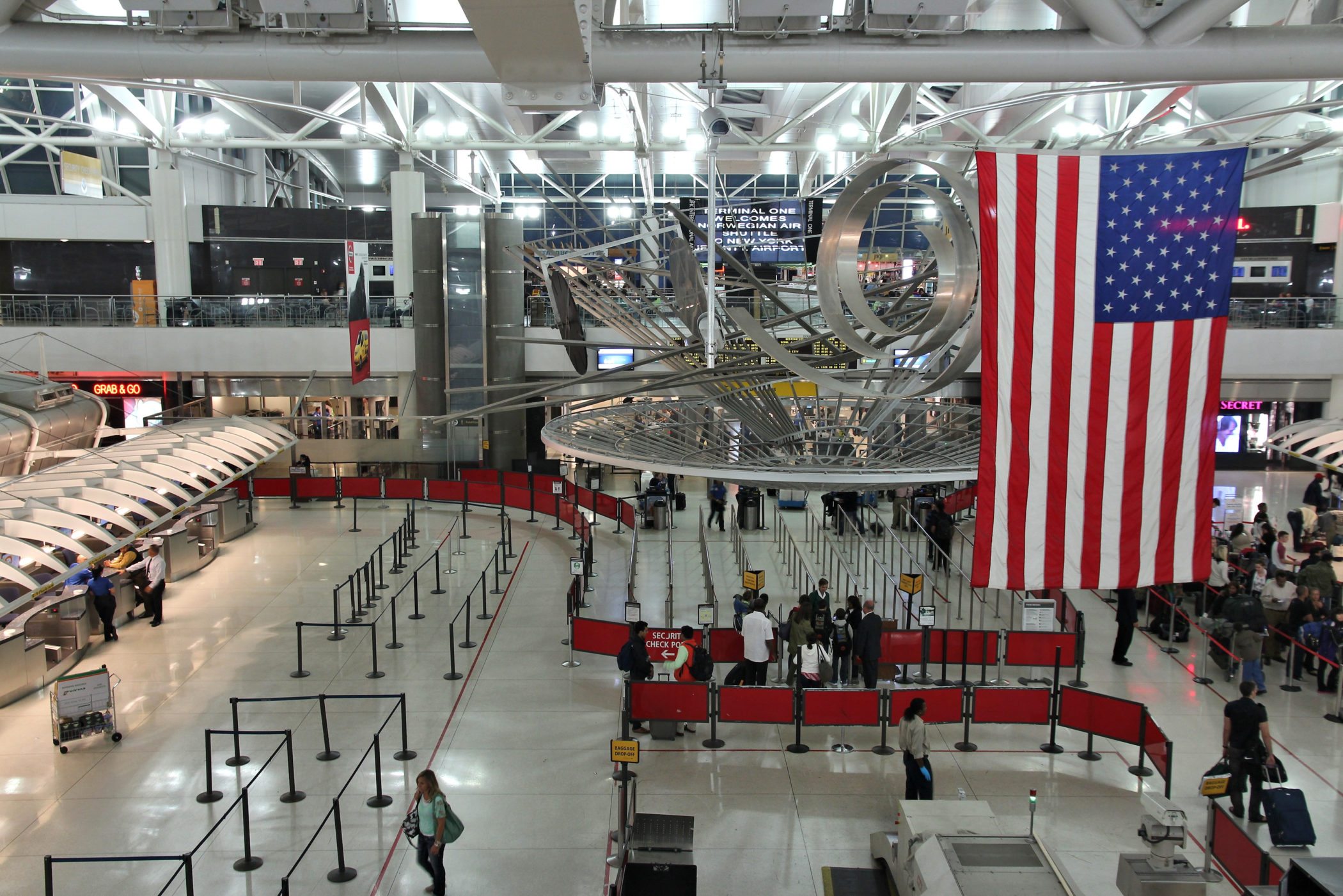 That’s according to the results of a Rasmussen poll of 1,000 likely voters conducted between January 25-26.

The Rasmussen survey – which has a margin of error of three percentage points – found that only 33 percent of voters oppose the ban.  Ten percent have no opinion.

Not surprisingly, support or opposition on the controversial order differs dramatically based on voters’ partisan affiliation.  A whopping 82 percent of Republican voters support the ban, compared to just 34 percent of Democrats.  Among those unaffiliated with either party (like us), 59 percent support it.

“Men and women are in general agreement on both measures,” Rasmussen’s pollsters noted.  “Younger voters are slightly less supportive than their elders are.  Blacks oppose both bans more than whites and other majority voters do.”

This website supports Trump’s executive order – not because of the security issue but because American taxpayers simply cannot afford to subsidize the relocation and subsistence of refugees.

The lifeboat is full, people.

For those of you keeping score at home, Rasmussen’s 2016 presidential polling hit the nail on the head (nationally, anyway).  Its final 2016 survey showed Democratic presidential nominee Hillary Clinton with a two-percent edge in the popular vote – which is consistent with the outcome of the race.

Obviously Clinton didn’t win where it mattered, though …