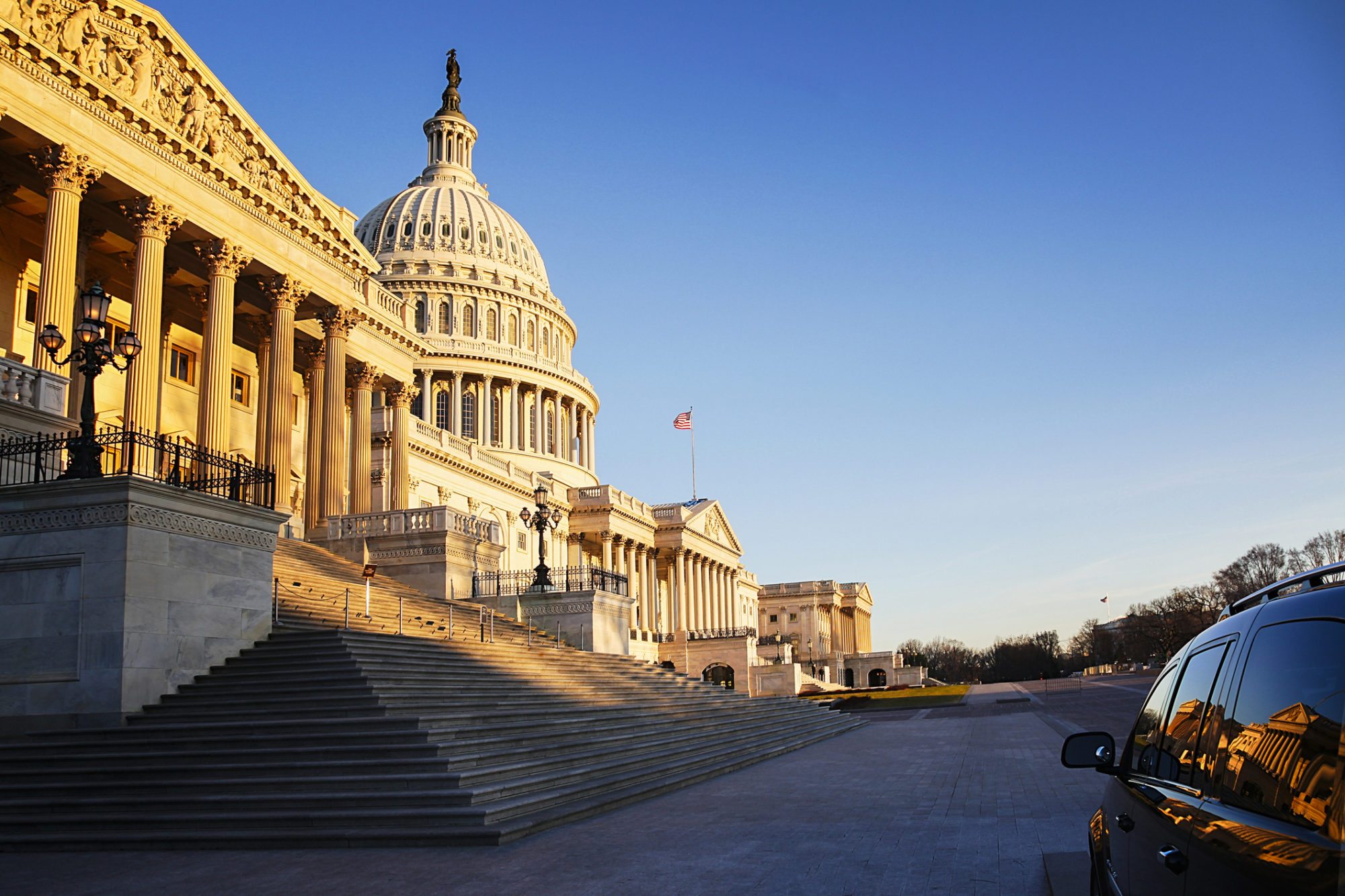 REPUBLICANS CAN SETTLE THIS DEBATE ONCE AND FOR ALL …

Trump’s order – which you can read here – bluntly states that “jurisdictions that fail to comply with applicable Federal law do not receive Federal funds.”

Not surprisingly, liberal mayors of these failed metropolises are threatening to sue Trump over his order.

“We are going to fight this. And cities and states all over the country are gonna fight it,” New York mayor Bill DeBlasio said.

On this and countless other issues, the left is engaged in full-scale thermonuclear “lawfare” against Trump.  Unable to block him legislatively, they want to use liberal judicial appointees of former U.S. president Barack Obama to thwart Trump’s necessary – albeit controversial – executive actions.

Will they succeed?  That’s a good question … but as our friend and contributor Robert Romano notes in a masterful piece on the website NetRightDaily, the U.S. Congress could affirmatively answer this question and render the entire debate moot.

“There is a solution,” Romano wrote.  “Congress could simply defund sanctuary cities that in the determination of the president and Attorney General refuse to enforce U.S. immigration law – bolstering Trump’s policy – in the next continuing resolution due in April.  Then, as a statutory matter, the sanctuary cities would not have much of a leg to stand on in federal court.”

“This is a teachable moment on the limits of executive action to achieve certain policies,” Romano added.

We agree.  In fact the underlying issue Romano raises is much bigger than sanctuary cities.  It’s about Article One – the affirmative powers of the legislative branch and the obligation of the GOP Congress to exercise them on behalf of citizens and taxpayers.

“Congress still has a valuable role to be played to ensure that the massive expansions of federal authority enacted during Obama’s tenure are undone,” Romano noted.

Trump is trying to undo that damage – but he can’t do it alone.  For his agenda (and the struggling U.S. economy) to have a fighting chance, he will need congressional Republicans to back him up – not only on sanctuary cities, but a whole host of economic agenda items.

“With Congress exercising its Article I powers, including the power of the purse, that agenda will become bulletproof,” Romano concluded.

Let’s hope Republicans in Congress rise to the challenge …

Ron Paul: A Better Solution Than A Border Wall