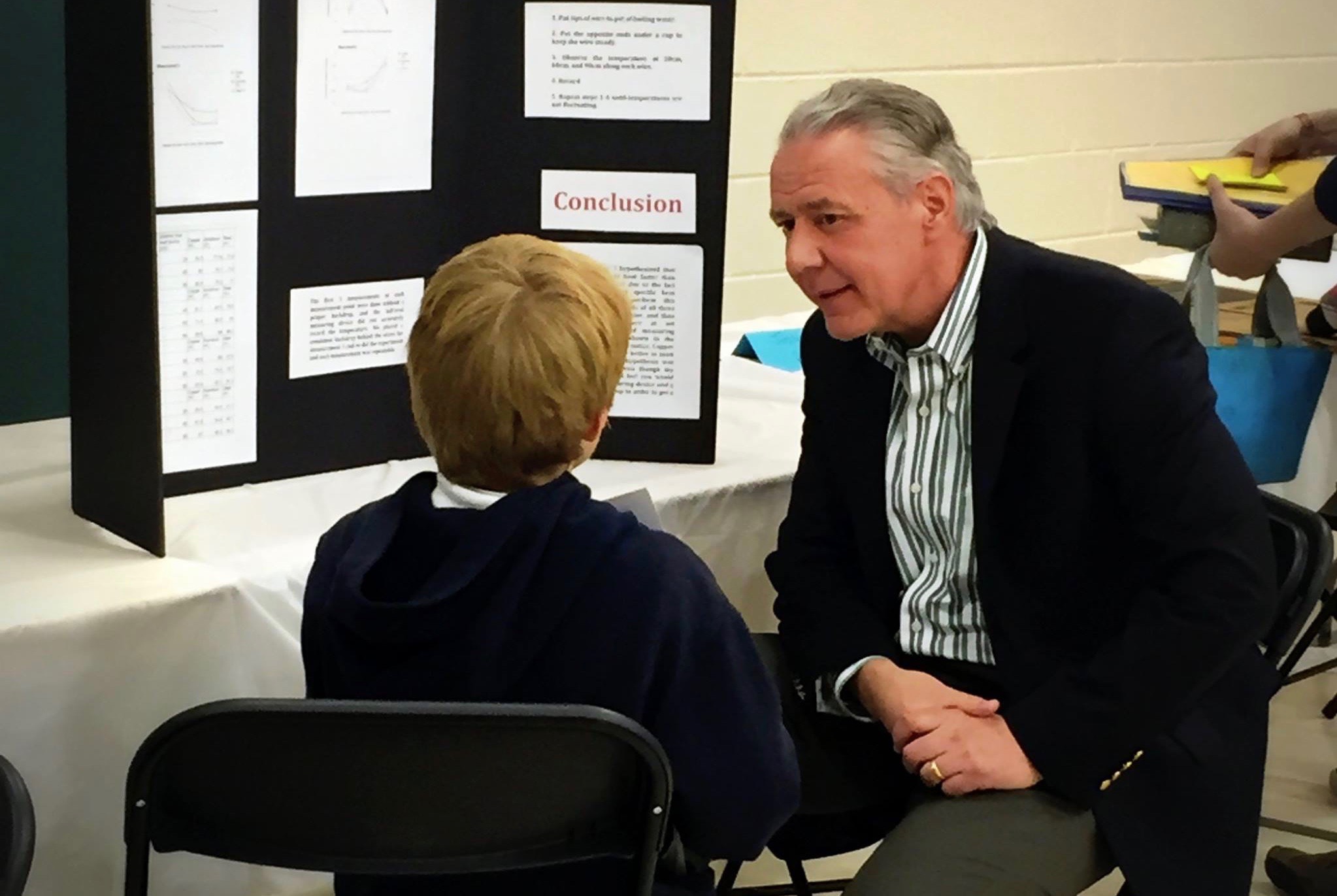 LEGISLATION SHOULD RALLY ALL REPUBLICANS, REIN IN BARACK OBAMA’S OVERREACH

House Republicans left dozens of important policy riders and measures that defund various parts of the Obama agenda on the table during the failed omnibus negotiation, but that doesn’t mean that their work should go for naught.

Rep. Ken Buck of Colorado is bringing together many of the most important economic riders into a single bill, The Article I Consolidated Appropriations Amendments of 2016, to keep these issues at the top of the agenda rather than losing the value of the hard work done last year to rein in President Barack Obama‘s pen-and-phone approach to governance.

Among the dozens of policy riders and defunds incorporated into the act are a number of measures that would stop the Environmental Protection Agency’s (EPA) regulatory onslaught against energy producers, mining and agriculture. Other measures would stop the Labor Department and National Labor Relations Board from becoming virtual proxies for Big Labor through various actions that attack the franchise and independent consultant business models, putting union reps into the middle of OSHA inspections at non-union companies, and ambush union elections.

The genius of the legislation is that a vast majority of the proposals contained within it have already been vetted through regular order processes, and passed by the House, giving the legislation an aura of consensus that every Republican should be able to rally round.

Buck argues that “By doing our work, House Republicans have laid out a counterbalance to President Obama’s wholesale assault on free markets and individual liberties.”

Rick Manning is president of Americans for Limited Government.  Follow him on Twitter @RManning957.  This piece (reprinted with permission) originally appeared on The Hill.