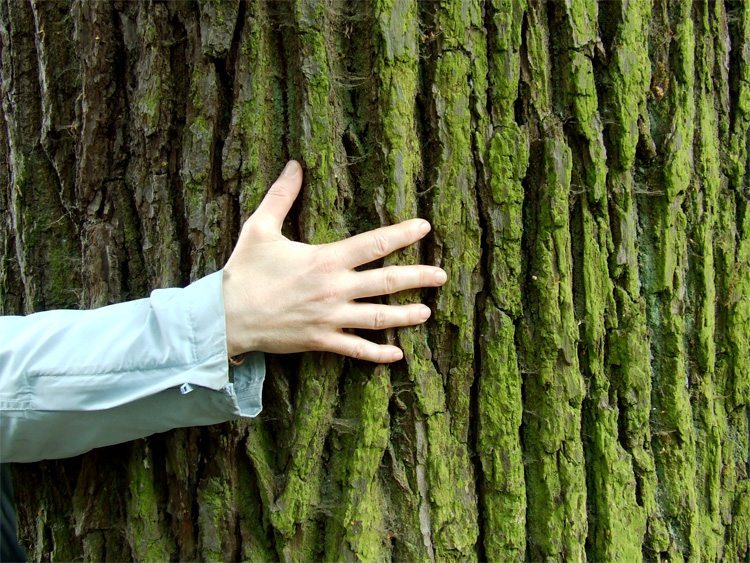 By FITSNEWS  ||  We posted a few items recently about Ann Timberlake – the increasingly irascible leader of the Conservation Voters of South Carolina (CVSC).  Timberlake, of course, is the eco-radical who has dominated the Palmetto State’s “green movement” for years – in the process making big bank for her part-time effort.

It appears as though Timberlake’s husband is also making plenty of “green” from the green movement.

According to documents obtained by FITS, Benjamin Gregg – the executive director of the S.C. Wildlife Federation – is pulling down $73,461 a year for his work with the organization.

Unlike his wife, though, Gregg at least reports working a full forty-hour week for his pay day.

Sources at the S.C. State House tell FITS that Timberlake – who lawmakers tell us has developed an increasingly short temper (and thin skin) in recent years – bristled at our suggestion that her influence over the environmental movement is on the wane.

Actually, our ire stems from an election from six years ago in which Timberlake’s group chose to endorse a powerful incumbent with a terrible environmental record over a credible challenger with an exemplary record of balancing environmental stewardship with market principles and private property rights.

We haven’t forgotten that race … or the many other instances in which Timberlake has put the interests of her personal power ahead of the movement she purports to lead.

We would also advise Timberlake to buckle her chin strap.

We’re just getting warmed up …