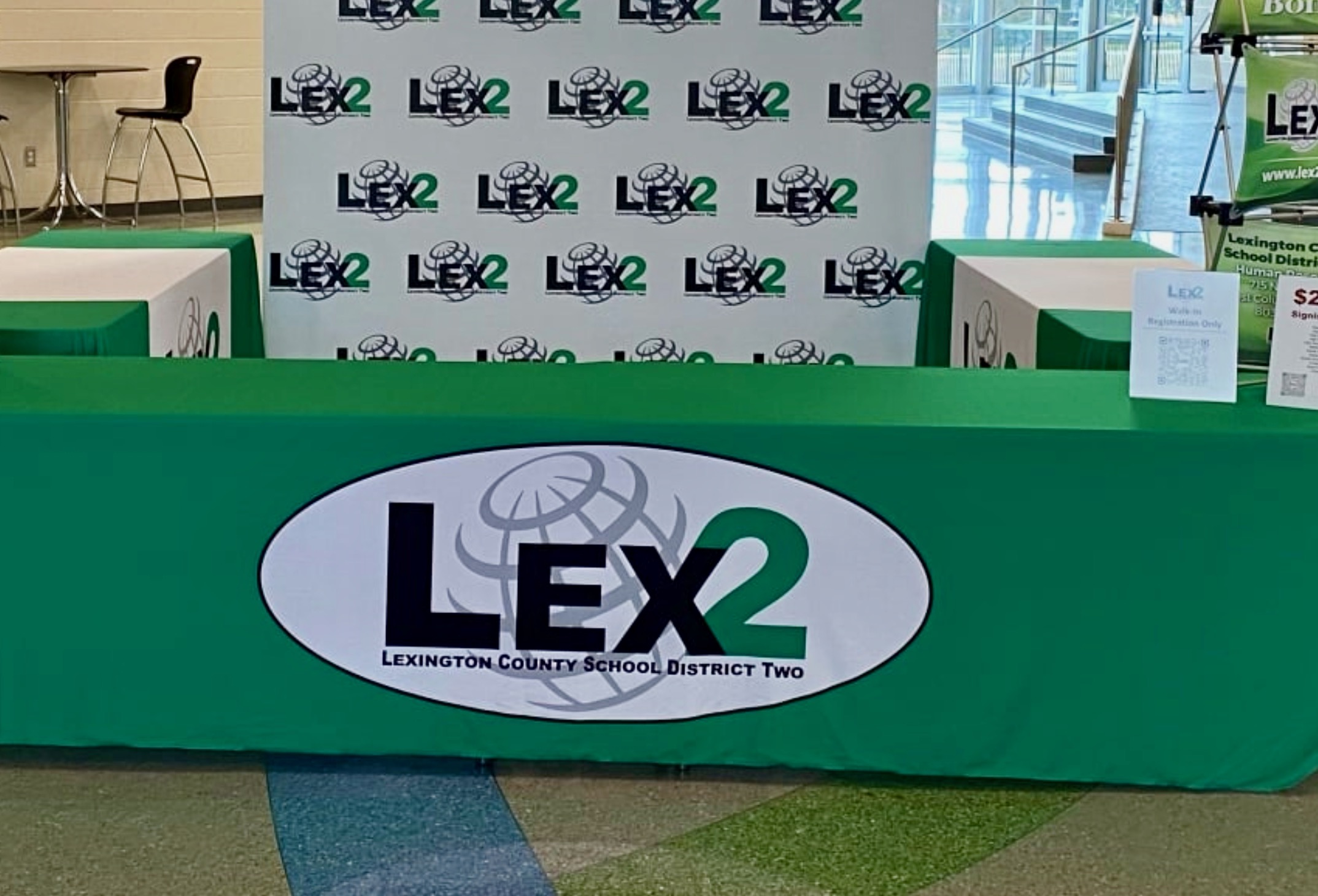 What prompted this out-of-the-blue decision?

Like most of these backroom educrat deals, Wade’s resignation was handled entirely behind closed doors in a hastily called “executive session” of the district’s locally elected board.

And no one has offered anything resembling a theory since …

Earlier this week, our news outlet obtained a copy of a confidential settlement agreement and “mutual release” reached between Wade and the district the day after we reported on his resignation.

According to the document (.pdf), Wade “wishes to resign from the district” effective June 30, 2022 – and the board “wishes to accept his resignation.”

In order to accomplish that end, though, district two taxpayers will be forced to shell out $240,000 to Wade over the next two years – in addition to $10,000 worth of legal fees due to him immediately (no word on how much money the district has spent on its own legal fees).

District two taxpayers will also be required to subsidize “any direct costs” related to Wade’s “cooperation” regarding “litigation arising from events occurring during his tenure as superintendent.”

Those direct costs would expressly include “travel to and from the district” related to the envisioned litigation.

Clearly, something happened … but what?


The document doesn’t say, although it expressly precluded both Wade and the district from suing the other over anything tied to his employment. It also imposed an effective gag order on both parties.

“If either party … is asked about this agreement and/ or its terms, the party shall respond that the agreement speaks for itself and that she/ he has no further comment,” the agreement noted.

Wade and the district are further mutually enjoined from making “any negative or disparaging statements” about the other – and agreed to pay a “stipulated remedy” of $20,000 in the event of a “corroborated breach of this provision,” in addition to attorneys’ fees and court costs.

Lexington two is in the midst of an audit by the S.C. Department of Education (SCDE) over what one official called “alarming” allegations of grade inflation – including specific allegations related to Brookland-Cayce high school.

Of interest? One of the board members who voted to accept Wade’s resignation last month was ElizaBeth Branham (a.k.a. Beth Dickerson Branham) – who was recently the focus of a November 2020 ethics complaint.

According to reporter Adam Benson of The (Charleston, S.C.) Post and Courier, Branham repeatedly voted on contracts which benefited Stevens and Wilkinson – an architectural firm which employs her husband, Keith Branham, as a principal.

S.C. Code of Laws § 8-13-700 expressly forbids elected officials from making or participating in governmental decisions involving businesses in which family members are “associated” or have an “economic interest.”

Stay tuned … this news outlet is working hard to connect the dots as it relates to this situation.

Move along, right? Nothing to see, right?

The lack of transparency in both of these cases is utterly inexcusable. Galling, even. If taxpayers are going to be forced into shelling out hundreds of thousands of dollars on separation deals for educrats – at the very least they deserve to know why such payments were deemed necessary.

My news outlet will continue holding these failed bureaucracies accountable for their outcomes – especially as “Republican” lawmakers keep throwing billions of dollars in new money at government-run schools which appear more focused on indoctrination than education.