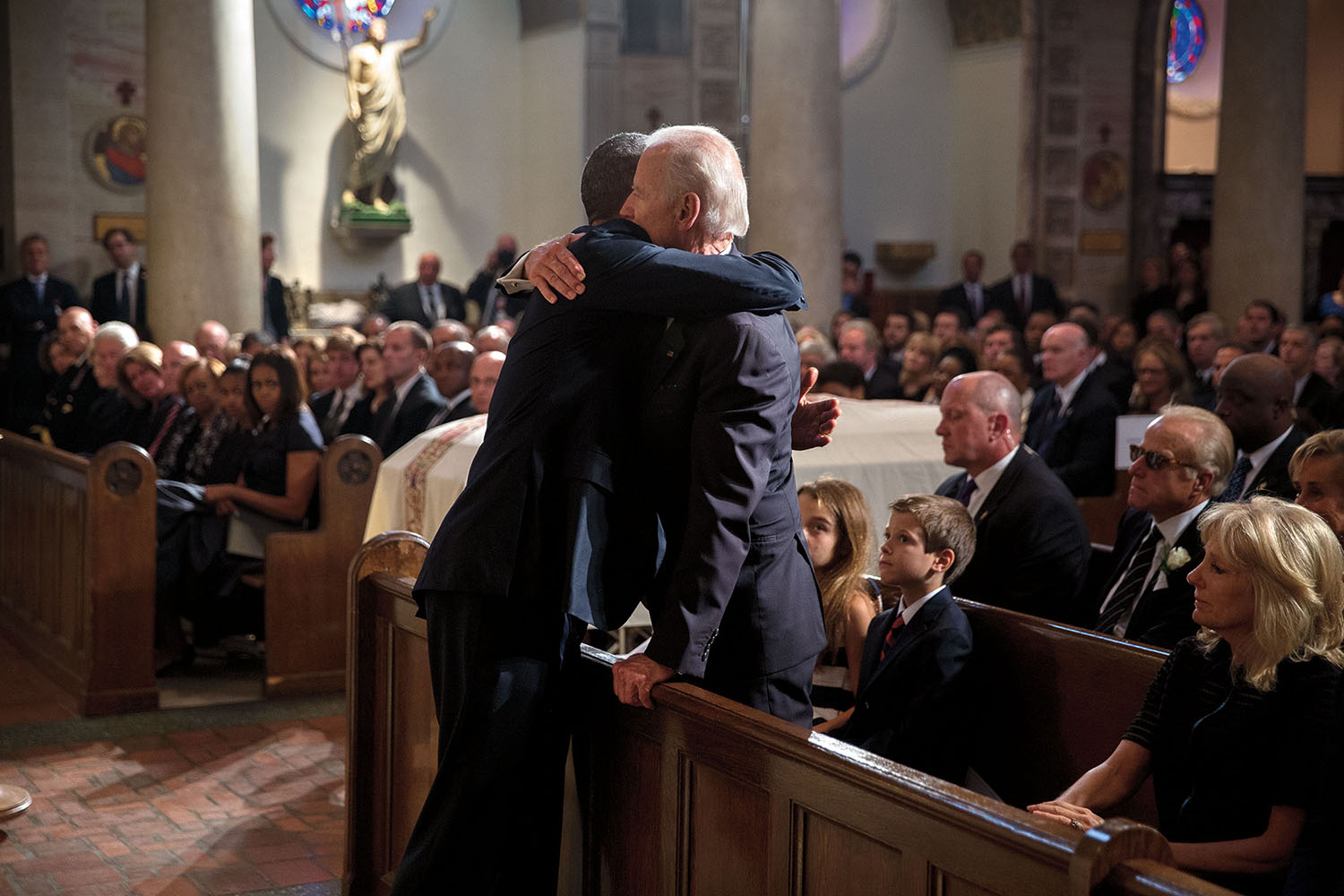 U.S. vice president Joe Biden will be 78 years old in 2020 – but that’s not stopping him from throwing his name into the mix for the Democratic presidential nomination.

“I’ll run,” he told establishment reporter Jonathan Alter of The New York Times. “If I can walk.”

Biden’s flirtation with a presidential bid in 2016 wound up being all hat and no cattle, much to the chagrin of Democrats seeking a credible establishment alternative to Hillary Clinton.

Is he serious this time?  And if so, could he beat U.S. president-elect Donald Trump?

We doubt it … but with Democrats desperate to find a populist standard-bearer of their own, Biden is generating a lot of attention these days.

“There is one prominent Democrat who can match Trump blow for blow,” noted Mark Alderman for Politico.  “Someone who speaks candidly and honestly. Someone with media savvy, policy expertise that his plain-spokenness makes accessible. Someone who, if my party is smart, they will find a way to deploy in a quasi-official role: It’s time to unleash Joe Biden.”