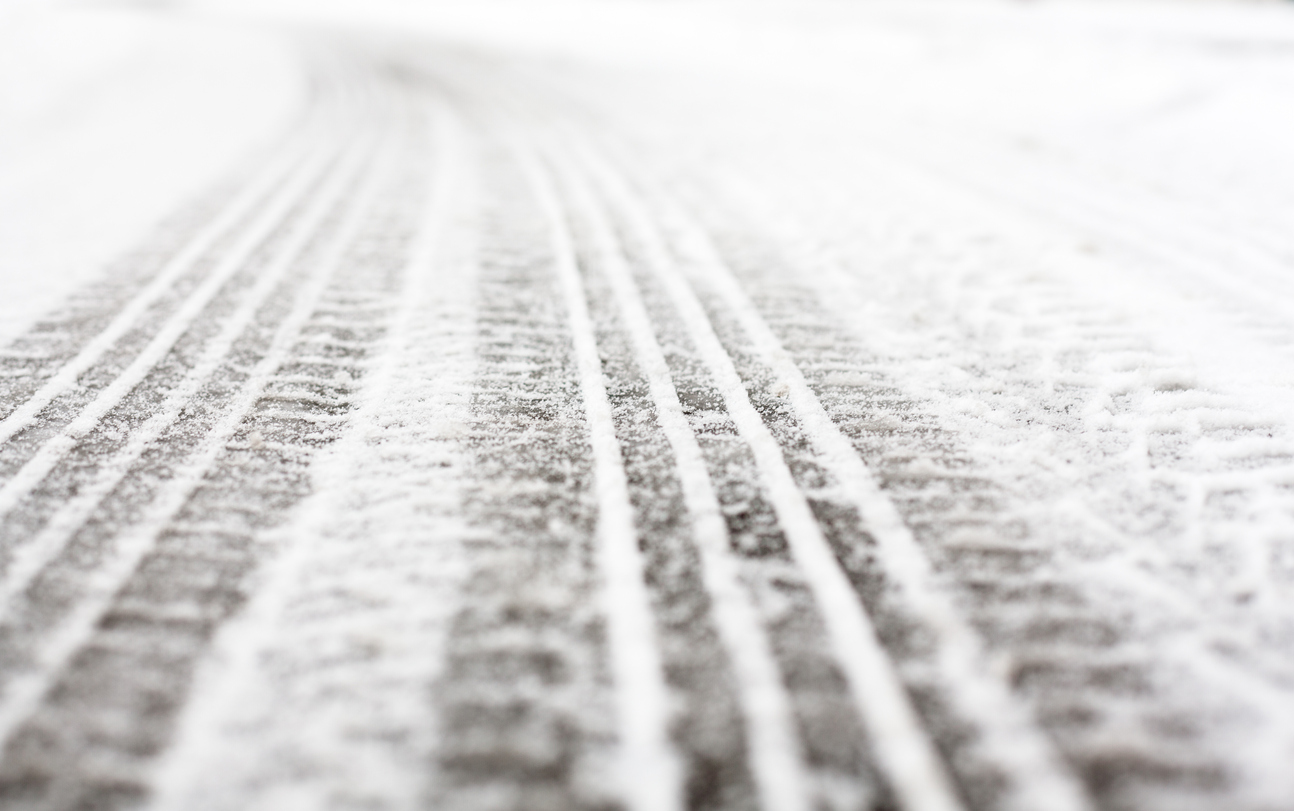 A deadly winter storm is headed toward the southeastern United States this week – bringing cold air, ice and snow in its wake beginning as early as Friday.

Winter Storm Helena will sweep across the deep south – including broad swaths of the Palmetto State – through the weekend.

It’s not clear just how much snow it will dump on the region, but up to half a foot is being called for in some areas of Virginia and North Carolina.  Some areas could see even more of the white stuff.

The S.C. Department of Transportation (SCDOT) has already begun its preparations for Helena.  Select roads in the Palmetto Upstate will be salted beginning on Thursday, and snow and ice crews will be on standby in all forty-six counties shortly thereafter.

Helena has already resulted in one death.  In Otis, Oregon an eight-year-old girl named Zaylee Schlect was killed when a tree felled by high winds crashed into her family’s home.  Our thoughts and prayers go out to those mourning her loss – and hopefully no further loss of life will result from the storm.

Helena is the eighth named winter storm of the 2016-2017 season – and the first to threaten South Carolina in three years.

Winter storms have been named by the Weather Channel since 2011 – with these designations bestowed on the basis of how many people live within areas placed under winter weather warnings by the National Weather Service (NWS).

If two million or more people live in such areas, the storm gets a name – although the NWS does not currently name winter storms.

Thanks A Lot, Obama