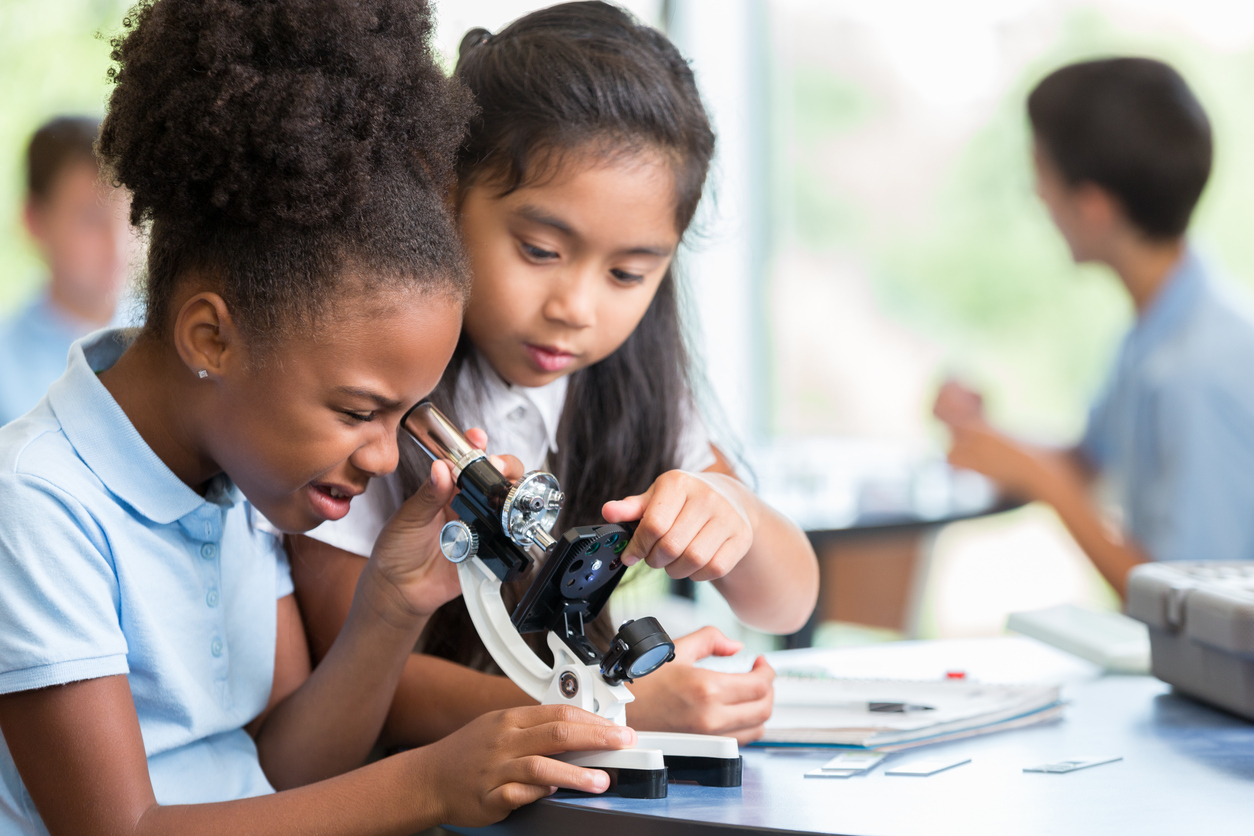 LEGISLATION WOULD DISGUISE POVERTY, NOT REDUCE IT …

This is an absolutely absurd proposal that would not be feasible to implement nor beneficial to our school system.

The bill says that a mandatory school uniform would “contribute to an orderly, disciplined school environment and conceal income disparities among students.”  This is certainly an admirable goal.  Public schools should be a welcoming environment to all students, and should be an atmosphere where all students can learn and thrive.  Unfortunately, Rep. McKnight’s plan would be destructive to both ends.

Rather than promote an orderly and disciplined student environment, mandatory uniforms would cause massive student disobedience and take away valuable instruction time.  If one or two students wear something inappropriate, administration will handle it.  The student in question will change, be disciplined, and return to class without disrupting the school day.  Rep. McKnight’s policy would trigger massive backlash from students, and would cost countless hours of classroom instruction.  Public schools already have dress codes which ban provocative, revealing, gang-affiliated, and hateful clothing, which addresses Rep. McKnight’s concerns in introducing the bill.

Second, the bill would not mask income disparities, it would showcase them.  The bill says that it would provide funding for at least five uniforms for a student who cannot afford one, depending on the availability of funding.

What happens when this funding is not available anymore?  And why would this be the best use of money on the school system?  Wouldn’t it be better to fix the crippling inequality of schools along the I-95 corridor?  Or invest in vocational training for our students?  Rather than attempting to disguise poverty, shouldn’t we attempt to solve it and help these students and their families rise out of poverty?

Even if this policy were beneficial to the school system, this is not the way to go about implementing it.  It should start with the next class of kindergarteners and first graders, and follow them as they rise through the senior year, just as we implement most other changes in the educational system.

Therefore, I’d urge you to contact your legislator, and ask them to vote “no” on Mr. McKnight’s bill. If you don’t know who your legislators are, you can find out here.

Will Galloway is the chairman of the South Carolina Teenage Republicans.

Thad Viers Is Out Of Jail