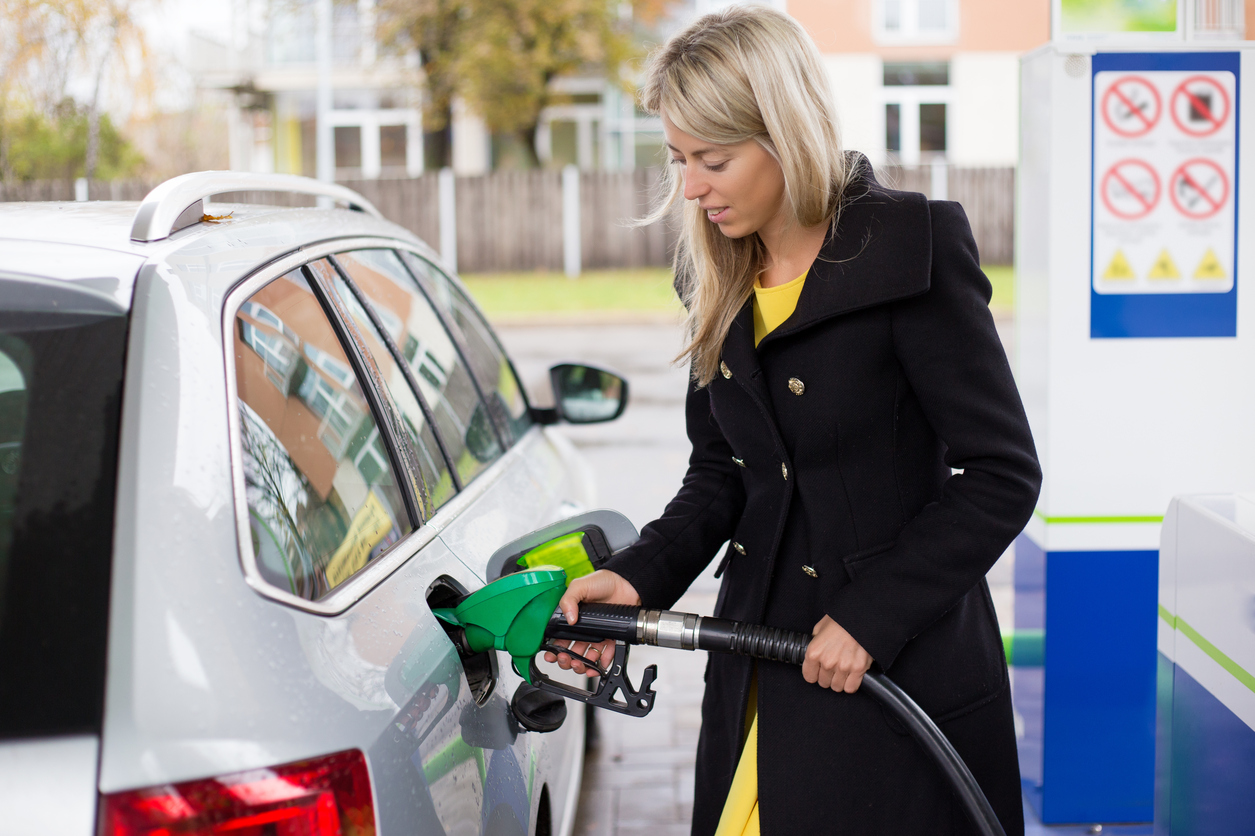 AMERICAN MOTORISTS WILL SPEND MORE ON FUEL IN 2017 …

After saving $39 billion at the pump in 2016, Americans will spend $52 billion more for gasoline in 2017.  That’s according to a new report (.pdf) from GasBuddy, which tracks the price of fuel across America.

So yeah … if you’re a politician looking to raise gas taxes, you may have missed your window.

All told, Americans are expected to shell out $355 billion for fuel in 2017 – which would mark a 17.6 percent increase over the $303 billion they spent last year.

Unfortunately, these politicians fail to take into account that their constituents are dirt poor – meaning they are paying a much higher percentage of their income on fuel than residents of other states.

Proposed gas tax hikes have failed in each of the last two years (here and here) thanks to the efforts of GOP Senator Tom Davis – who has correctly pointed out that the Palmetto State doesn’t have a revenue problem, it has spending, borrowing and corruption problems.