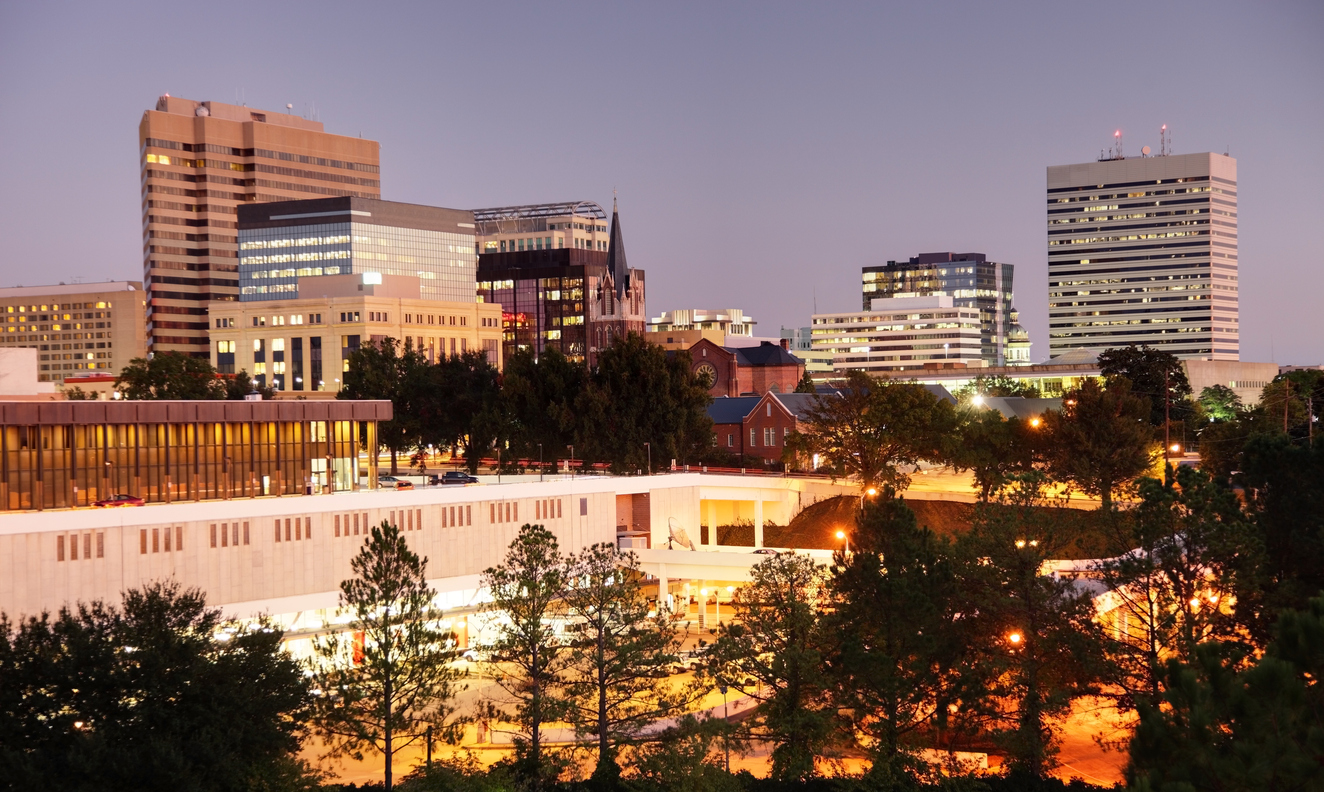 A special election for city council in Columbia, S.C. has further diminished the eroding power of the city’s corrupt mayor, Steve Benjamin.  Former councilman Daniel Rickenmann – who was in office from 2004 to 2012 – cruised to an easy victory over Jessica Lathren, Benjamin’s candidate of choice.

Rickenmann received 1,676 votes to Lathren’s 512 votes – and will fill the seat vacated by the death of Leona Plaugh last fall.

What does this mean for the city?  Well, Rickenmann’s election guarantees a bloc of four solid pro-taxpayer votes (the others are Howard Duvall, Moe Baddourah and Edward McDowell).  Each of these council members is likely to take a hard look at some of Benjamin’s more dubious schemes.

During his first stint on city council Rickenmann had a strong record when it came to conservative budgeting and controlling spending – and worked very closely with former councilman and current S.C. Rep. Kirkman Finlay to protect taxpayers.  His reelection should help this council in dealing with a mayor who spends the city’s tax money like he has a printer in the basement.

It also means Benjamin’s signature project – the overhyped “if you build it they will come” Bull Street development – will receive a far more critical eye.

Benjamin hasn’t completely lost power.  Councilman Sam Davis is still a reliable vote for his schemes, and Tameika Isaac-Devine swings back and forth.  And of course he gets a vote.

But Rickenmann’s victory means it will be far more difficult for Benjamin to impose his will on the city.

Why did Lathren run?  Our sources say either Benjamin or former Richland County councilwoman Kit Smith recruited her to run for the seat.

Kit Smith initially supported Benjamin and was very active in his 2010 campaign.  Since then their relationship has cooled, however.  Smith organized a citywide effort against Benjamin’s “strong mayor” push and has been against the Bull Street redevelopment, too. She also was active in the fight against United Water, which would have privatized the city’s water system.

Duvall is also close to Smith.  He was part of a small cadre of activists organized by her to impact election and policies at the city level.  We believe Duvall has the intelligence and experience to be an excellent councilman, but he would be wise to rid himself of Smith’s influence.

As for Rickenmann, we wish him luck.  Hopefully he and his fellow council members will insist on some long-overdue common sense fiscal management in a city that has ignored core responsibilities in pursuit of senseless frivolities for far too long.