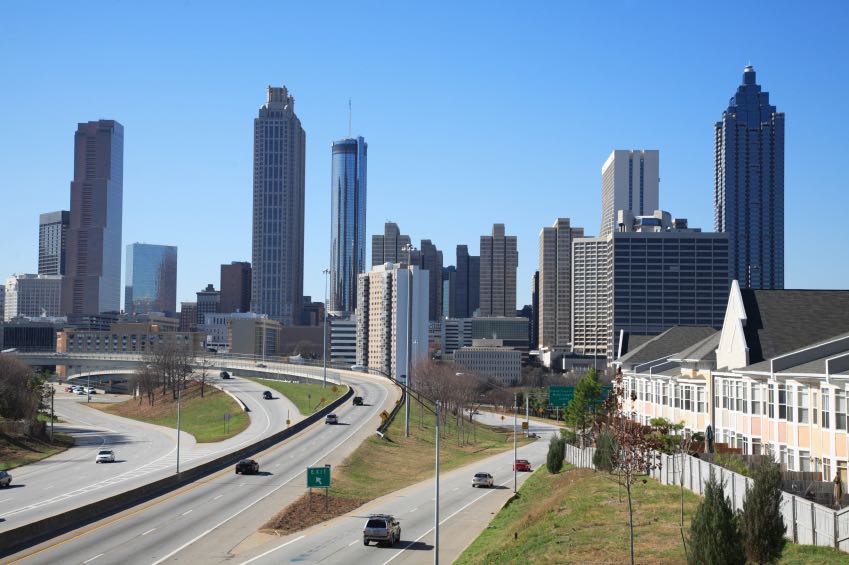 || By FITSNEWS ||  Greenville, S.C. businessman Eric Robinson – who was acquitted of all charges last year in the high-profile corruption case involving former S.C. State University (SCSU) board chairman Jonathan Pinson –  has been found dead in a hotel room in Atlanta, Georgia.

Robinson was 43 years old.  He is survived by a wife and two small children.

According to our sources, Robinson was found dead in his hotel room on Friday morning.  He was in Atlanta on business.  Preliminary indications are that he suffered from some form of cardiac arrest – perhaps due to a severe sleep apnea condition.

Anybody else view this as suspicious?

An autopsy will be conducted on Monday, sources tell FITS.

Last summer, Pinson was found guilty of twenty-nine counts of corruption – including racketeering and conspiracy.  He was supposed to have been sentenced for his crimes months ago, but earlier this month his sentencing was delayed.

What happened?  It’s not immediately clear …

Pinson is facing nearly two decades behind bars … quite a fall from grace for a guy who was caught bragging on wiretaps about replacing U.S. Rep. Jim Clyburn in the U.S. Congress.

“I’ll be more powerful than most politicians … I’ll buy the next Congressional seat,” Pinson said on one of the U.S. Department of Justice (USDOJ) wiretaps released during his recent trial.

Among other violations of the public trust, Pinson accepted a $110,000 Porsche sport utility vehicle in exchange for convincing his chronically cash-strapped school to purchase an 80-acre, $3 million “Sportsman’s Retreat” in Orangeburg County, S.C.

The owner of that property – developer Richard Zahn – paid for a night of debauchery in Orlando, Florida in December 2010 for Pinson and Columbia, S.C. mayor Steve Benjamin, who was reportedly the original target of the federal investigation.  Benjamin and Pinson were also key players in the Village at River’s Edge scandal – a botched housing project that received at least $8 million in federal “stimulus” funds as well as an undisclosed amount of cash from City of Columbia, S.C. taxpayers.

Robinson – who was Pinson’s college roommate at SCSU – was found not guilty on all eleven counts brought against him by the federal government in connection with the Pinson case.

His attorney, Shaun Kent, said his client not only beat back the charges against him – he punched the federal “bully” in its face.

“He didn’t do anything wrong, we maintained that the entire time,” Kent said last fall.  “He’s one of the few people to stand up to the United States government – he stood up to the bully and punched it in it’s face. I’m proud of him.”

How Benjamin has escaped accountability for his proximity to the Pinson scandal is beyond us … although given his stormy entrance into elected office, we probably shouldn’t be surprised.

Just hours after being elected mayor of Columbia in April 2010, an SUV driven by Benjamin slammed into another vehicle causing extensive damage to the car and permanent damage to its driver, Deborah Rubens.

Weeks later FITS reported that multiple witnesses observed Benjamin consuming alcohol beverages well into the evening just hours before the car crash.  Astoundingly, the S.C. Highway Patrol made the snap judgment that Benjamin was sober – without giving him a field sobriety test, a breathalyzer exam or taking blood from him.

Anyway … count on FITS to keep our readers up to speed on the latest developments related to Robinson’s death.