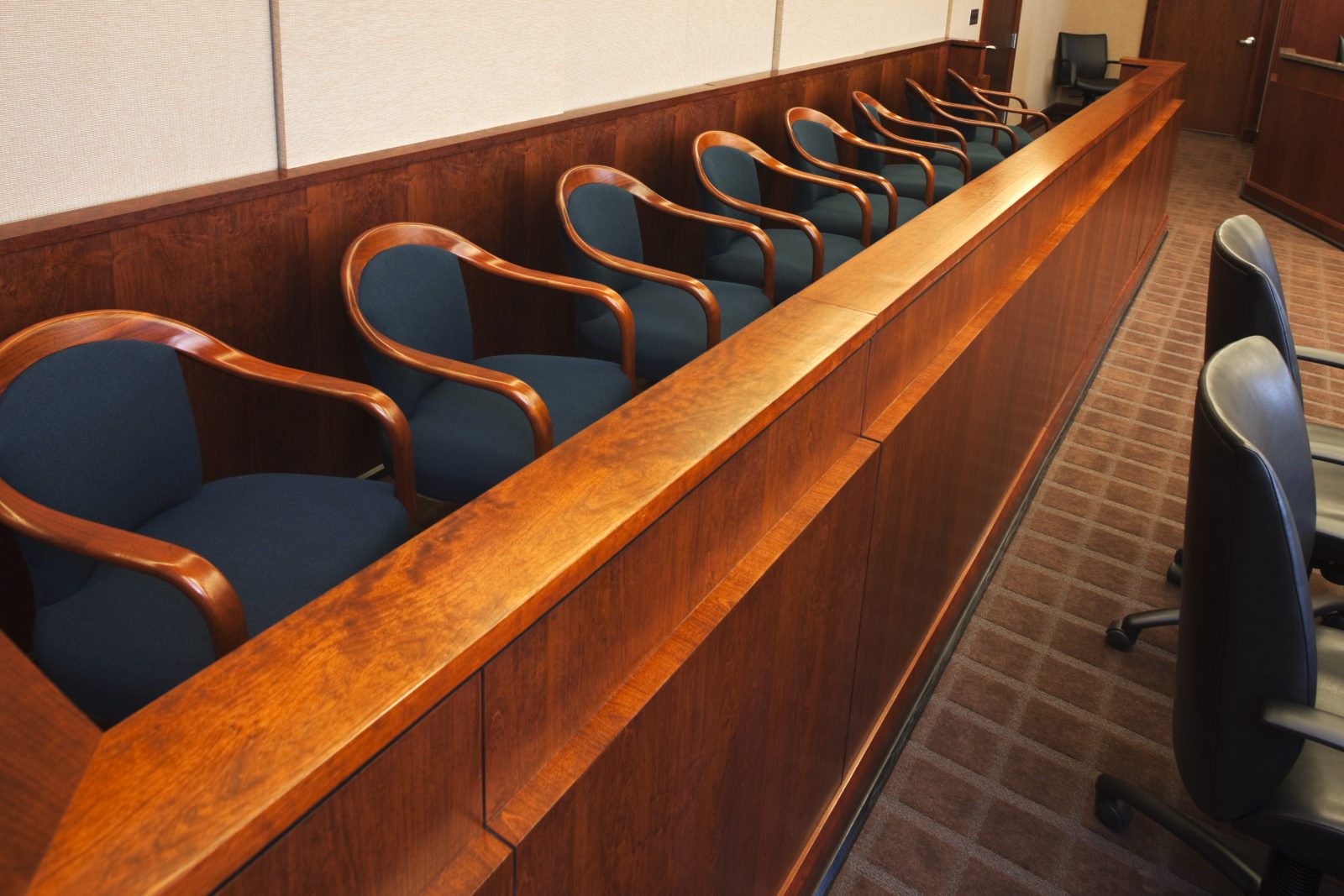 The foreman of the jury that failed to reach a verdict in the trial of former North Charleston, S.C. police officer Michael Slager had a charge against him dropped … during the trial.

Dorsey Montgomery II of Charleston, S.C. had been accused of breach of trust with fraudulent intent – with a value of more than $2,000 but less than $10,000.

The charge was related to a December 2014 incident, with Dorsey being indicted on the offense last May. If convicted, he could have faced up to five years behind bars.

That charge was dismissed on November 16 of this year – less than three weeks before Montgomery’s jury became hopelessly deadlocked in the Slager case.

Sources close to the Montgomery case tell us the decision to drop the charges was made jointly by the city of North Charleston, S.C. and the ninth circuit solicitor’s office.

Montgomery – the only black juror in the Slager case – told the Today show that one of his fellow jurors was dead-set against a conviction in the case.

“We had one individual who was just deadlocked that he wasn’t changing, yet we had five individuals who were undecided,” he said.

The shooting of Scott would have likely never made headlines had it not been captured on camera by an amateur videographer, Feidin Santana.  Prior to the release of Santana’s video, North Charleston police claimed Slager, 35, shot and killed Scott because he posed a legitimate threat to the officer’s safety – having allegedly engaged in a scuffle with Slager which resulted in Scott obtaining the officer’s taser weapon.

Police also said Scott was fatally shot following a “foot pursuit” and that officers attempted cardiopulmonary resuscitation (CPR) in an attempt to revive him.

The video debunked most – if not all – of those claims.

Still, Dorsey said his fellow jurors came to believe Slager “didn’t do anything malicious” in shooting Scott – yet they declined to convict him of voluntary manslaughter in the case.

That decision has raised plenty of eyebrows … which are no doubt arching even higher now given the revelations about Dorsey’s dismissed charge.

State charges aside, Slager is facing federal civil rights charges and a gun charge related to the Scott shooting. If convicted, he could still spend the rest of his life behind bars. Also the city of North Charleston, S.C. has agreed to pay a $6.5 million settlement to Scott’s family in connection with a civil case related to the shooting.