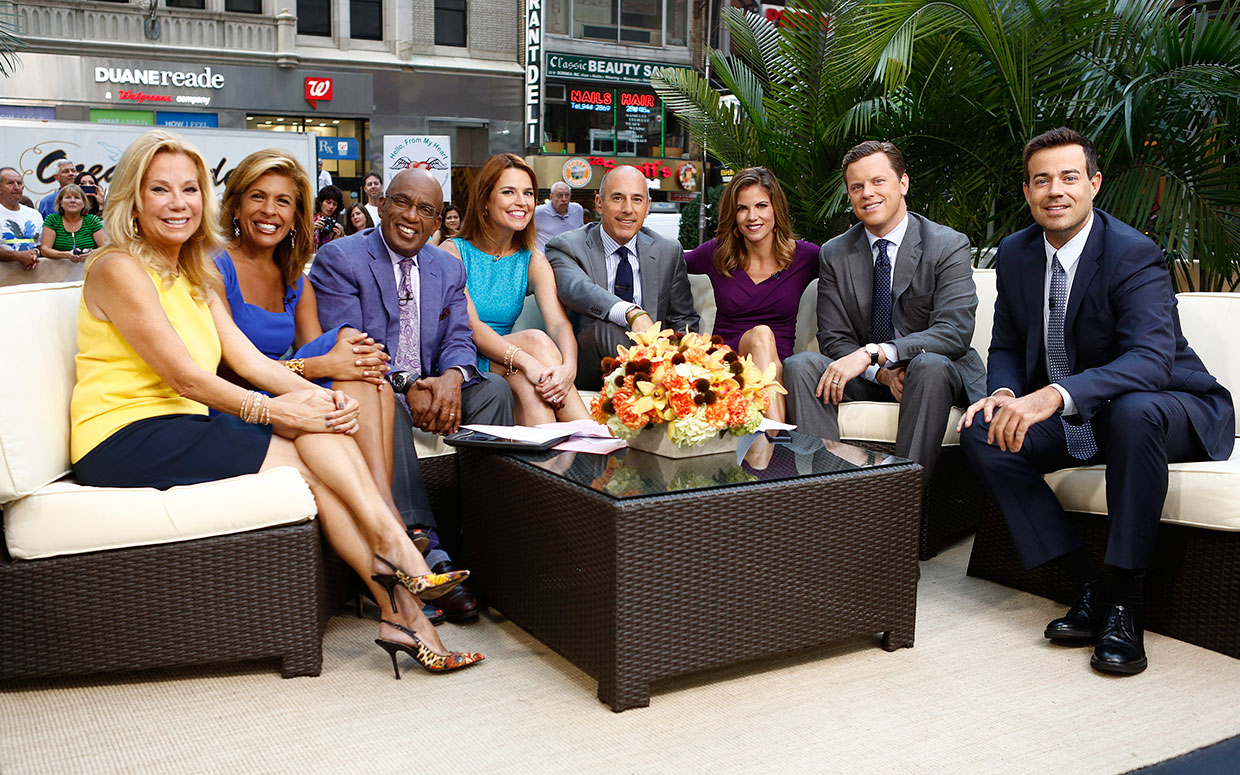 We never really watched the Today show, but we lost all respect for the program during the 2016 election when its coverage went completely in the tank for Democratic presidential nominee Hillary Clinton.

This week the show crossed another line …

In the aftermath of a mistrial being declared in the case of Michael Slager (the white North Charleston, S.C. police officer who fatally shot a 50-year-old black man named Walter Scott in the back following a routine traffic stop), the show ran this image with its coverage … 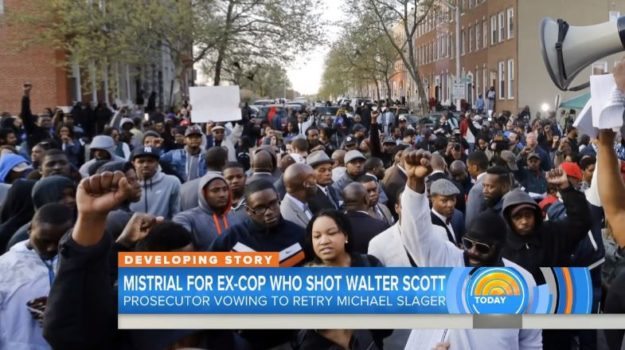 The problem?  That photo wasn’t taken in Charleston.  It was taken in Baltimore, Maryland during the city’s race riots last spring.  In fact a sign carried by one of the Baltimore protesters appears to have been deliberately photoshopped to conceal this fact.

Yeah … remember that the next time the program (or its parent network) bemoans the prevailing “divisiveness” in America.

The Today show apologized on the air for its error – but only after dozens of angry Charleston residents took to social media decrying the shoddy, misleading journalism.

Charleston was rocked by racially charged violence twice last year – and both times the city’s residents distinguished themselves in how they responded.

Shame on the Today show for attempting to portray something different (something erroneous) as part of a broader effort to sow division within our country.