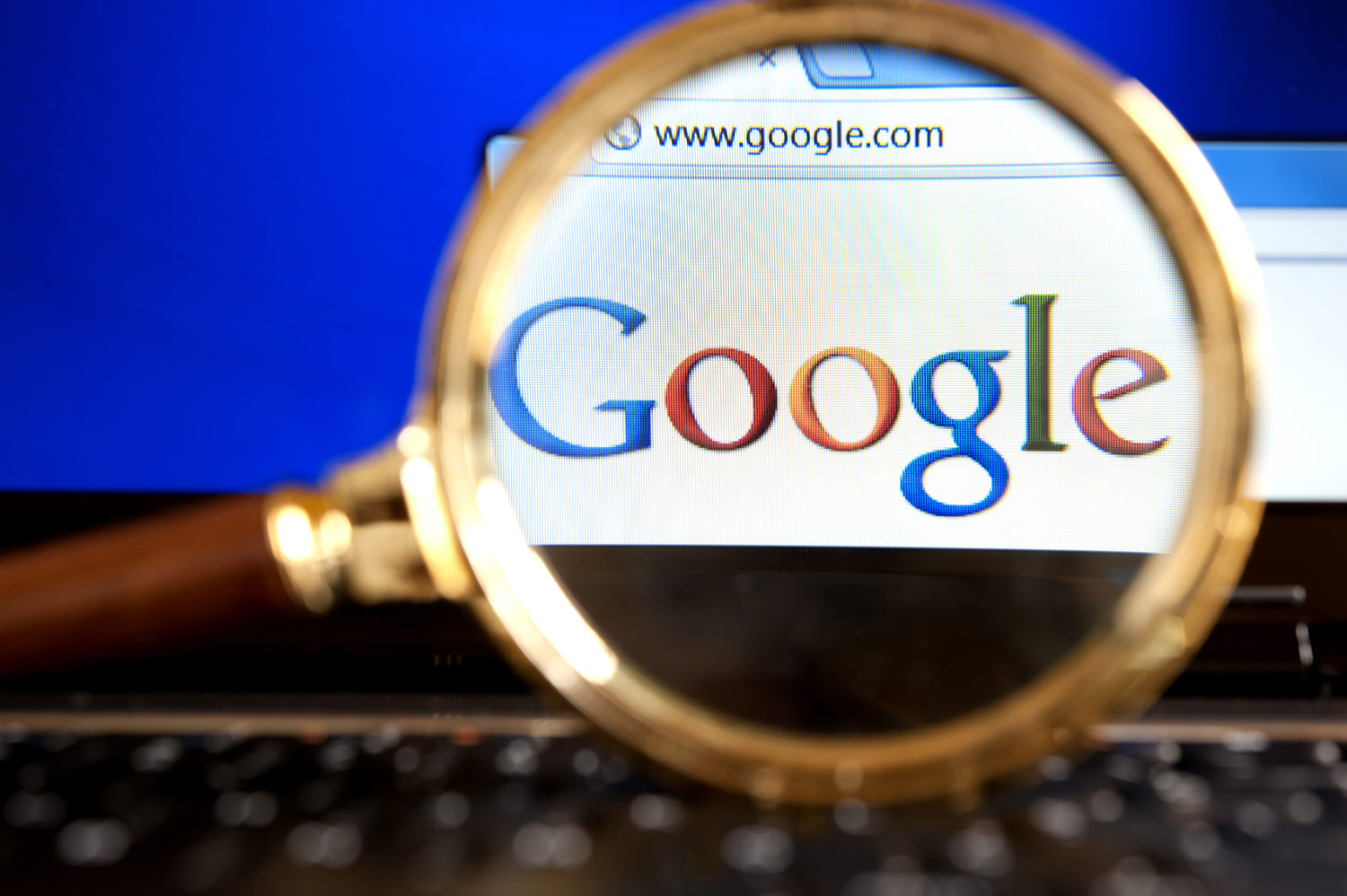 But did you know that in addition to “dialing up” defensive packages, Venables is also “searching up” schemes on the internet? 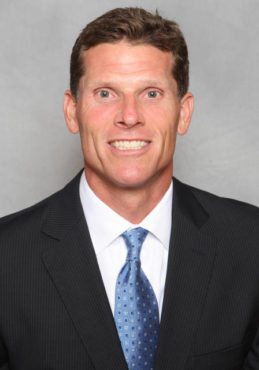 “I pulled up Google: ‘How to stop the Wing T,'” Venables admitted.  “So I found a guy that defended it like I think I would want to do it.  I just kind of took a few things from him.”

Venables also pulled up several YouTube videos – including clips from high school games – to teach his players how to be prepared against the seldom-seen formations.

Malzahn’s “Wing T?”  It never got off the ground.

In his fifth season with the Tigers, Venables has turned Clemson’s defense into one of the elite units in the nation – landing numerous blue chip recruits and developing them into NFL-caliber stars.  In 2014, Venables’ unit led the nation in total defense – and finished No. 10 last year despite losing a pair of starters to the first round of the NFL draft.