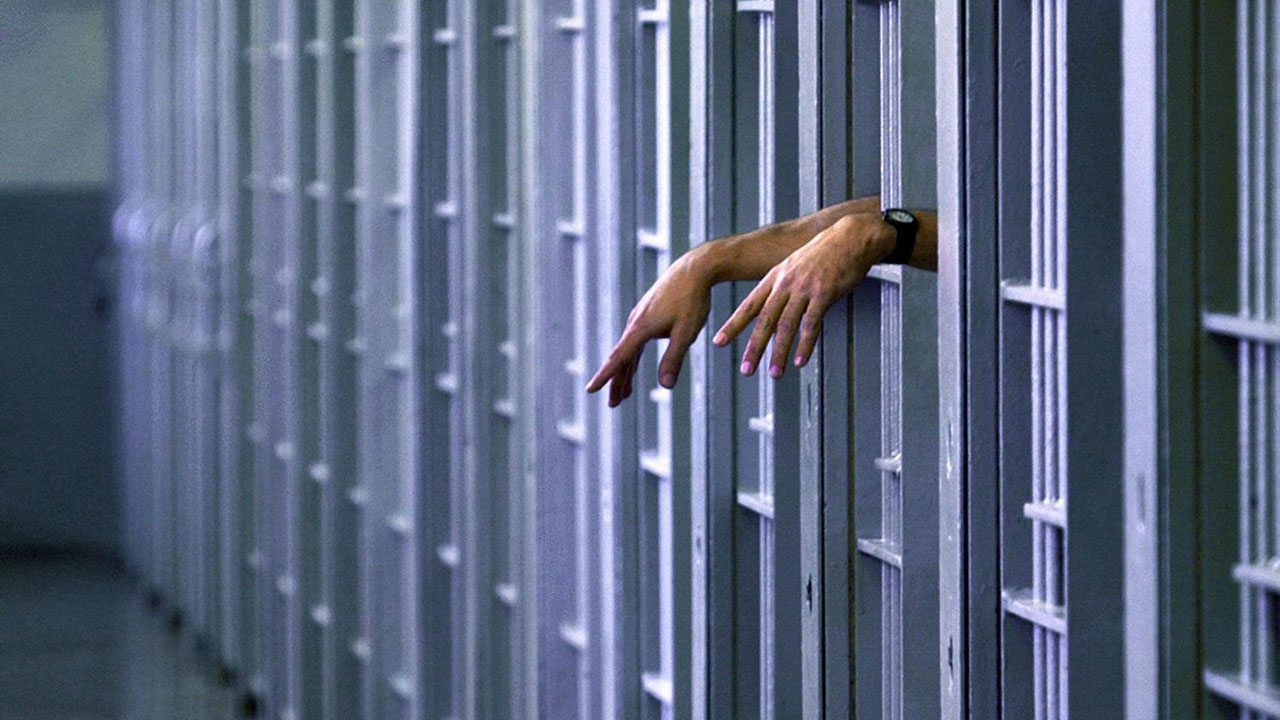 A few years ago we did a post on efforts by the S.C. Department of Corrections to cover up a rash of prison riots.  In that story, we addressed the extent to which cell phones and other contraband were ubiquitous in Palmetto prisons.

Seriously: Being in jail in South Carolina is apparently not a crimp on one’s social media activities … or aspiring rap career.

S.C. governor Nikki Haley (and nine other governors) are looking to change that by cracking down on cellular activity behind bars.

Their goal?  Obtaining permission to “jam” cell phone frequencies at prisons located within their states.

Do we support those efforts?  Theoretically, yes … assuming the technology used to “jam” these phones doesn’t cause interruptions in service for un-incarcerated citizens.

If that issue is resolved, we have no problem with prison officials enforcing such a prohibition.

Of course no matter what precautions are taken, it’s important to remember this: Nothing is going to stop hardened criminals from finding a way to accomplish malicious ends.  We can – and should – make it harder for them to do so, but let’s face it: Murders were ordered by prison inmates long before the cell phone era and they will continue to be ordered even if this “jamming” authority is granted.