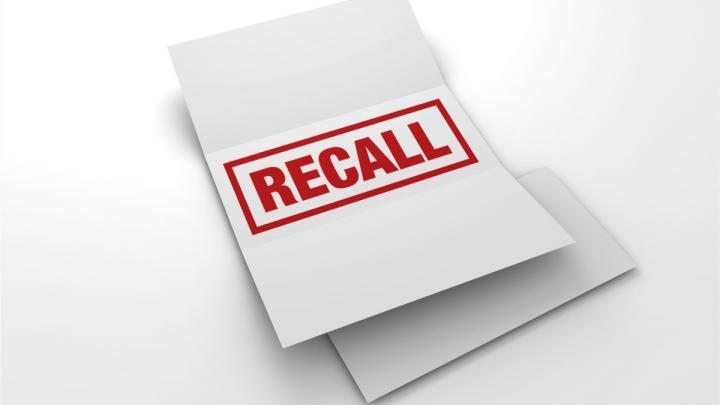 PALMETTO STATE VOTERS MUST BE EMPOWERED TO REMOVE CORRUPT OFFICIALS

Five years ago, the “Republican-controlled” S.C. House of Representatives shot down a bill that would have given Palmetto State voters the ability to recall their elected officials.

Aside from a solitary State Senate hearing the following year, the issue hasn’t really been heard from since …

That’s a shame … especially in a state with so many politicians in need of being recalled.

As we have watched the unfolding saga involving S.C. attorney general Alan Wilson (which you can read about here, here and here), the need for recall elections has been fresh in our minds.

South Carolina is one of roughly thirty states that does not allow for recall – although the issue received some attention in 2009 when then-S.C. governor Mark Sanford was busted sneaking off to Argentina to see his Latin paramour, Maria Belen Chapur.

Sanford lied about his whereabouts – telling South Carolinians he was hiking the Appalachian Trail – and an ensuing investigation revealed the married father of four had expended tax dollars in the furtherance of his affair with Chapur.

Do we support recall elections?

They enhance the democratic process – empowering voters and providing a direct line of accountability.  What could be wrong with that?

Former S.C. Rep. Boyd Brown was among the lawmakers pushing the recall provision five years ago, arguing that South Carolinians should have the opportunity to recall any elected official “from the dogcatcher on up.”

Unfortunately, empowering South Carolina voters with the ability to recall their elected officials means changing the state’s antiquated 1895 Constitution – which requires a two-thirds vote of both chambers of the S.C. General Assembly.

That’s no easy task – but it’s one we hope legislators undertake sooner rather than later in light of yet another flagrant betrayal of the public trust by one of our leaders.