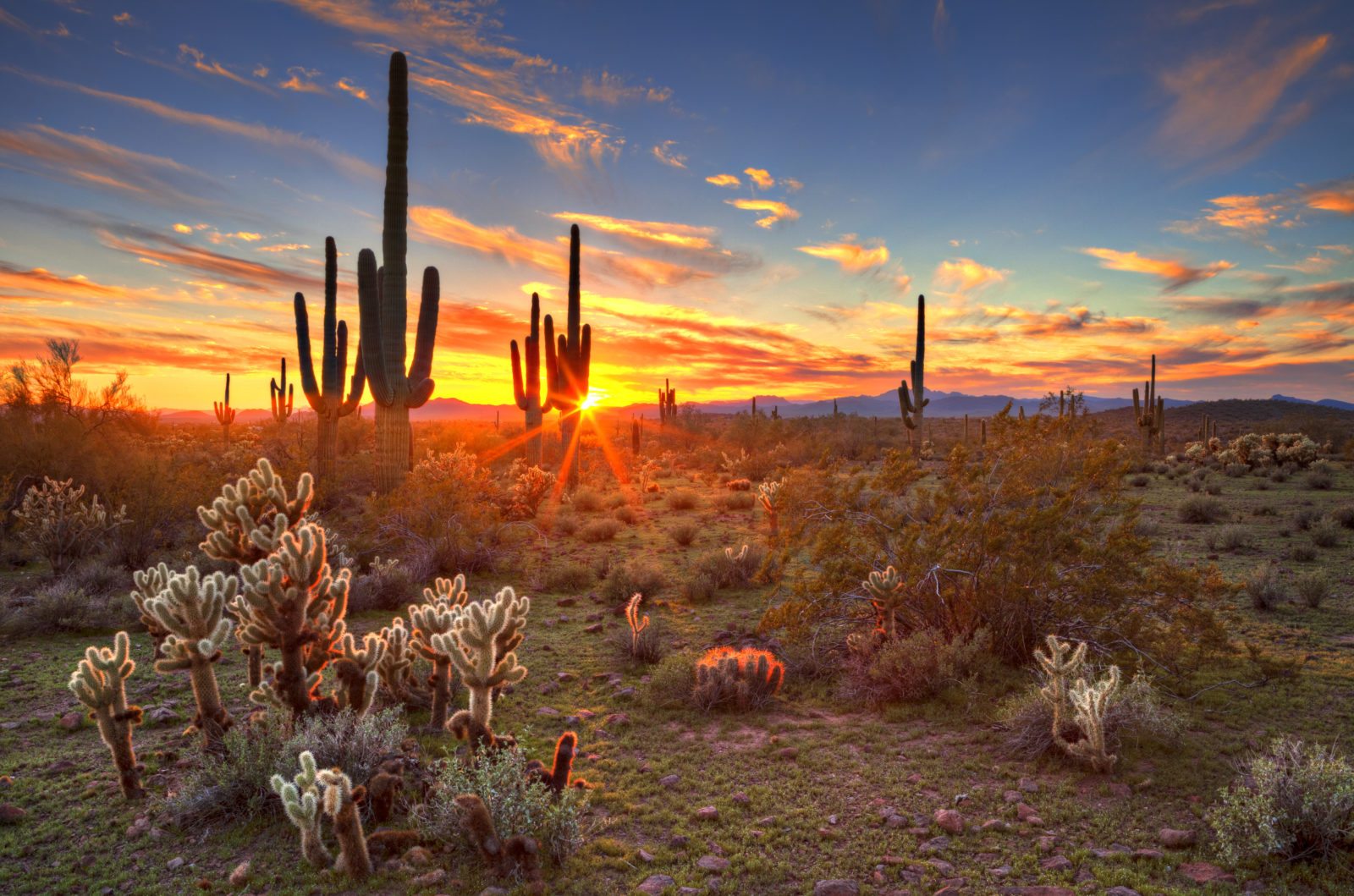 JEFF FLAKE ON THE ROPES …

So most of the polls were dead wrong this year … but not all of them.  Along with the Atlanta-based Trafalgar Group (whose senior strategist Robert Cahaly exactly predicted the outcome of the 2016 Electoral College vote), Remington Research is another firm that scored high marks for accuracy this election cycle.

This week, the company is out with a new survey in the Grand Canyon State.  According to the poll, U.S. Senator Jeff Flake – among the staunchest opponents of president-elect Donald Trump – is in real trouble ahead of his 2018 reelection bid.  In fact if the GOP primary were held today, Flake would lose.

Who would beat him?  State treasurer Jeff DeWit – who was Trump’s top supporter in Arizona.

DeWit is currently beating Flake by a 42-33 percent margin among Republican voters in a head-to-head race for the GOP nomination.  In a three-way race that includes former State Senator Kelli Ward, DeWit enjoys a 38-30 margin over Flake – with Ward drawing the support of 15 percent of GOP voters.

What sort of impact could Trump have on this race if he were to wade in and endorse DeWit?  A big one …

Since winning the presidency ten days ago, Trump has adopted a conciliatory, accommodating posture toward the establishment Republicans who tried to take him out (including Flake).

This particular race could prove too tempting for him to resist, though … especially if DeWit maintains this level of support among the GOP electorate.