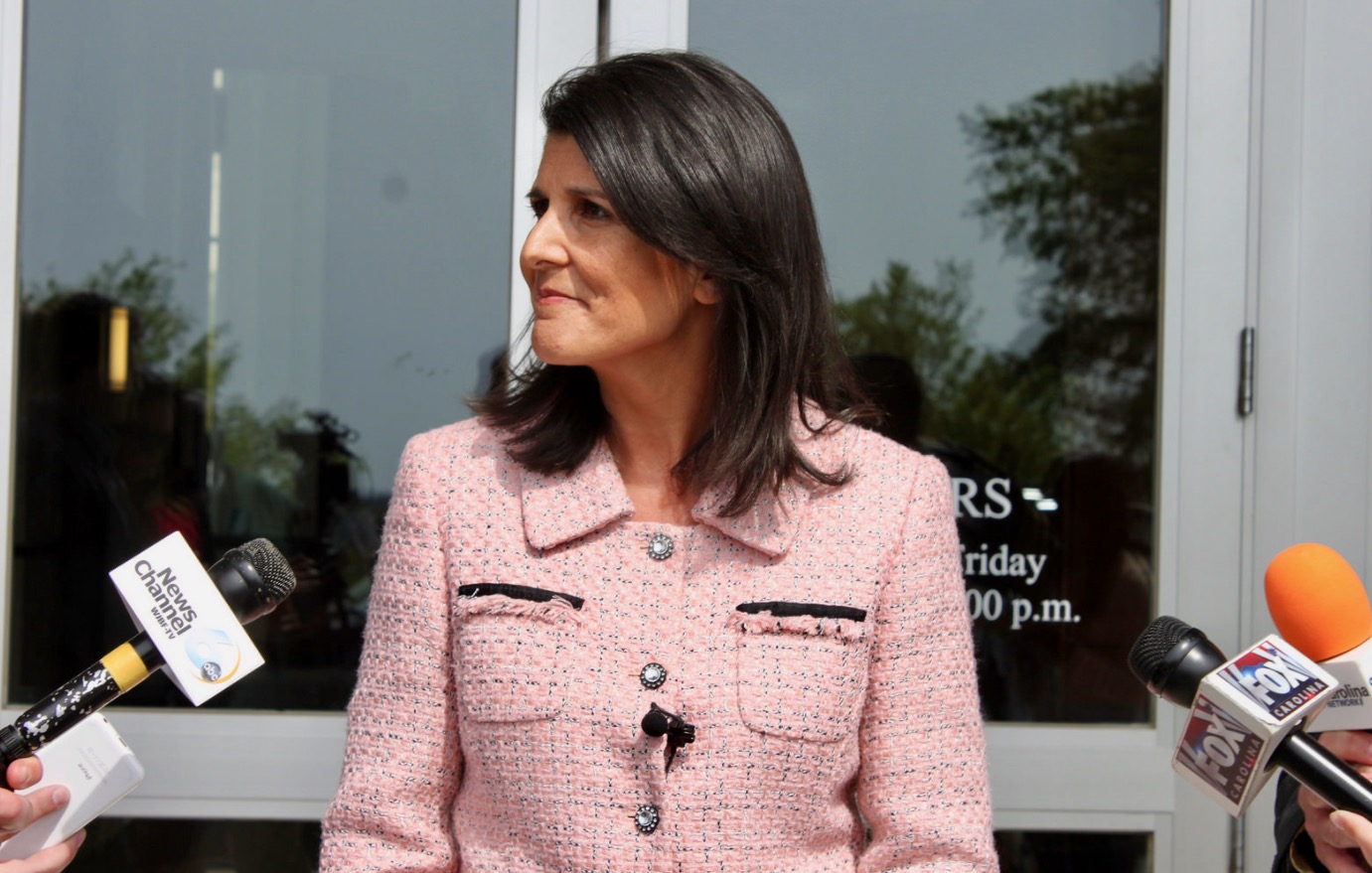 South Carolina Democrats are congratulating Republican governor Nikki Haley on being chosen as the United States’ ambassador to the United Nations.  Of course they are also taking the opportunity to point out that Haley’s appointment by U.S. president-elect Donald Trump is unprecedented – and not necessarily in a good way.

“I congratulate Governor Haley on her appointment as our next Ambassador to the UN,” S.C. Democratic Party (SCDP) chairman Jamie Harrison said.  “I must note with concern, however, that every single previous UN Ambassador came to the job with previous foreign policy experience, which Governor Haley lacks.  I hope the Governor is a quick study because as one of the nation’s top diplomats, she will have the critical task of dealing in real time with virtually every international crisis that arises.  For all of our sakes, I wish her great success!”

Seriously … South Carolina is every bit the “hot mess” today that it was when Haley was sworn in as governor.  The mess is just a lot more expensive now.

Trump’s selection is brilliant … assuming he plans on withdrawing America from the United Nations.