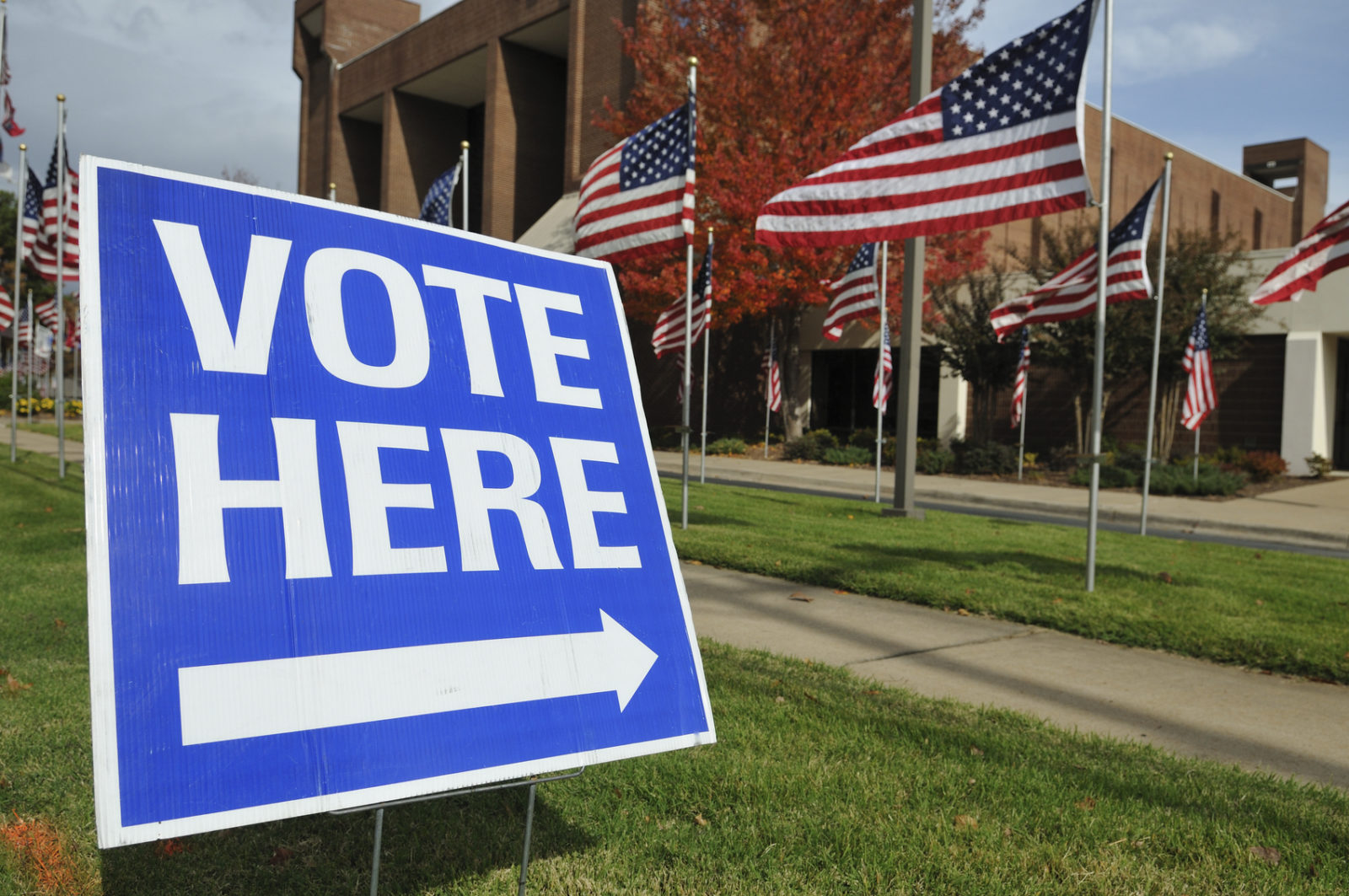 As recently as a few weeks ago the 2016 presidential election was effectively over.  Democrats, Republicans, Wall Street, the Federal Reserve and the corporate-owned media had all gotten together and decided Democratic nominee Hillary Clinton would win.

Clinton was cruising, too …

The odds remain in her favor, too.  Despite the Federal Bureau of Investigation (FBI) reopening its criminal probe into her extra-legal private email server, Clinton remains the odds-on favorite to capture the White House on Tuesday night.

According the website FiveThirtyEight.com, Clinton has a 64.5 percent shot at victory.  GOP nominee Donald Trump, on the other hand, has only a 35.5 percent chance of winning.

Clinton’s advantage is based on the fact that Trump has to catch a lot more breaks than she does in order to prevail.

According to the website RealClearPolitics – which tracks the latest polling in each state – Clinton currently has 115 electoral votes locked up (55 from California, 29 from New York, 11 from Massachusetts, 10 from Maryland, four from Hawaii, three from Vermont and three from Washington, D.C.).

Another 53 electoral voters fall into the “likely Clinton” category (20 from Illinois, 14 from New Jersey, 12 from Washington State, four from Rhode Island and three from Delaware).

Meanwhile 48 electoral votes are currently described as “leaning Clinton” (13 from Virginia, ten from Wisconsin, ten from Minnesota, seven from Oregon, seven from Connecticut and one from Maine’s first congressional district).

Add all of those states up and Clinton should be able to count on at least 216 electoral votes.

That puts her just 54 electoral votes away from victory.

As for Trump, he has 64 electoral votes all but sewn up (nine from Alabama, eight apiece from Kentucky and Louisiana, seven from Oklahoma, six apiece from Arkansas and Mississippi, five apiece from Nebraska and West Virginia, four from Idaho and three apiece from North Dakota and Wyoming.

Meanwhile another 91 electoral votes are “likely” to be won by the GOP nominee, including 38 in Texas, eleven apiece in Indiana and Tennessee, ten in Missouri, six apiece in Kansas and Utah and three apiece in Alaska, Montana and South Dakota.

Add all of those states up and Trump has 164 electoral votes he should be able to count on – meaning he is 106 electoral votes (or nearly twice as far away as Clinton) from hitting the magic number.

Now you see why Clinton is receiving such lopsided winning percentages from the oddsmakers … she’s only got half as far to go as Trump in the thirteen battleground (or “swing”) states.

For those of you keeping score at home, the swing states are Arizona, Colorado, Florida, Georgia, Iowa, Maine, Michigan, Nevada, New Hampshire, New Mexico, North Carolina, Ohio and Pennsylvania.  Also in play is Maine’s second congressional district, which has an electoral vote unto itself.

According to RealClearPolitics, here are the current aggregate polling numbers from each of these battleground states …

Assuming these numbers translated into the final vote totals, then Clinton would win the White House by a 297-241 Electoral College margin. Of course, if you “flip” Florida then Trump would win the White House by the narrowest possible Electoral College margin – 270-268. Meanwhile if Trump were to win Florida – but lose Maine’s second congressional district – the race could actually end in a 269-269 tie. Each of these scenarios presumes the polling aggregates are accurate and that Trump is able to hold all of his current battleground state leads (while stealing Florida, which is currently the definition of a toss-up).

It also presumes that each state’s electors will vote as they are bound to vote … which in this race is far from a sure thing.

What happens if Trump can’t hold his narrow swing state leads, though?

If Trump can’t hold on to the battleground states he is currently winning, he could receive an electoral college thrashing similar to the ones Barack Obama doled out to liberal Republican John McCain or the “electable” 2012 GOP nominee Mitt Romney.

Here’s a look at that scenario (a.k.a. the “Clinton landslide” map) … There’s a flip side to that coin, though.

Suppose Trump’s supporters are correct when they claim conventional polling has been “rigged” against their candidate?  Suppose Trump outperforms his narrow polling edges in the battleground states but is also able to steal wins in Colorado, New Mexico, Pennsylvania and Michigan?

In that case, we could be looking at a Trump landslide. We think the race is very close.  We suspect Trump’s polling support is understated, and we also believe data gleaned from early voting suggests that turnout among blacks and young voters (two of Clinton’s core constituencies) is way down from 2008 and 2012.

Also, Trump appears to have the late momentum on his side.

Having said all of that, we suspect well-documented Democratic voter fraud efforts will blunt at least some of Trump’s populist edge.

Assuming the polls are accurate, though, Trump is poised to do far better than the last two “mushy middle” GOP nominees – which would be nothing short of miraculous given that he’s been opposed unilaterally by the media as well as his party’s leadership in Washington, D.C.

Who do you think will win? Vote in our poll (below) and post your thoughts in our always-lively comments section …

Who do you think will win the 2016 presidential election?