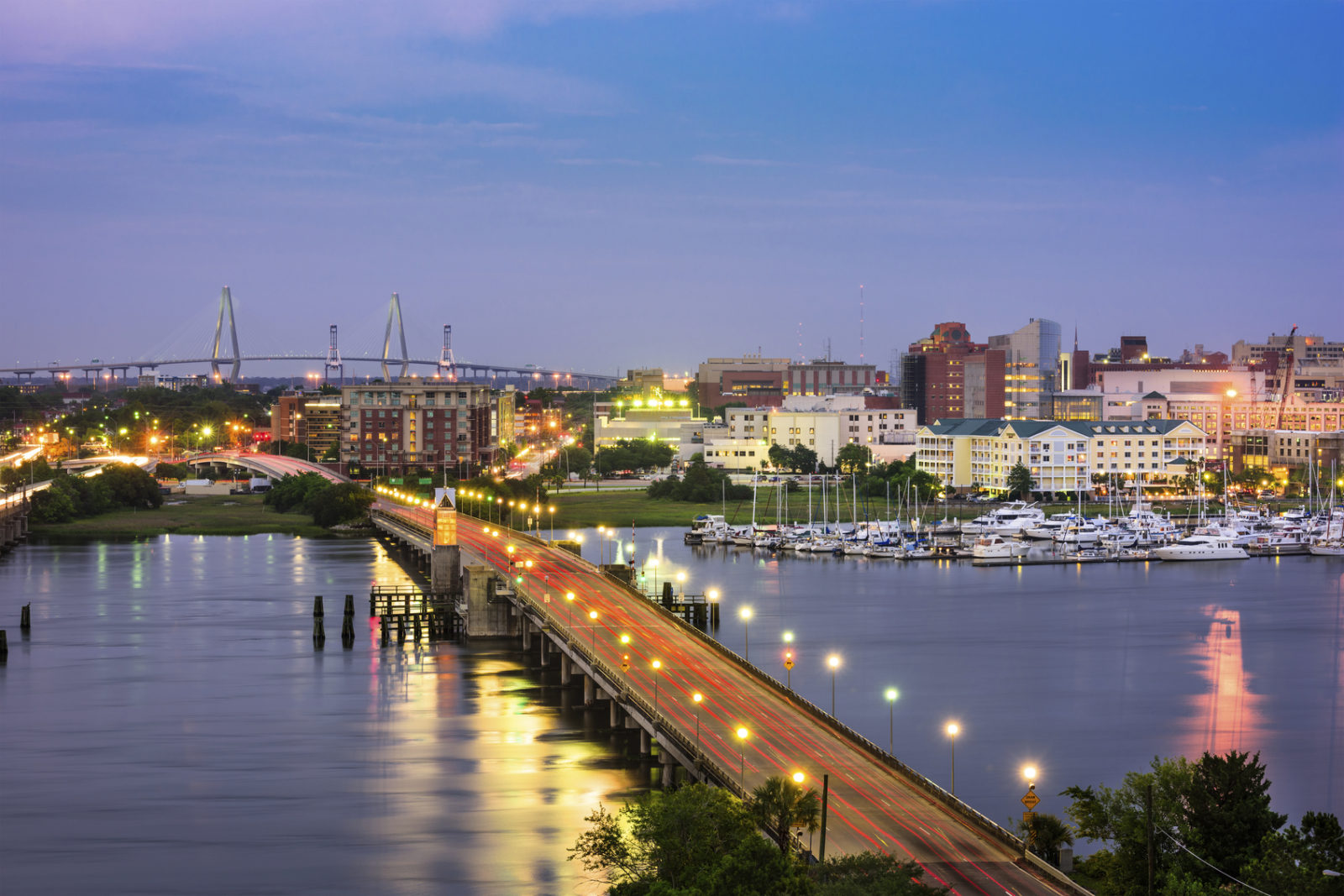 According to a seismic report published by Ron Aiken of Quorum Columbia, lawsuits are reportedly looming against The (Charleston, S.C.) Post and Courier and unnamed individuals at MUSC who allegedly made “inaccurate and defamatory” statements about identical twins Kellie Bingham and Kayla Bingham, daughters of outgoing S.C. Rep. Kenny Bingham and granddaughters of MUSC board member William H. Bingham, Sr.

Quoting an anonymous source “with knowledge of the facts of the case,” Aiken’s story contends that the Bingham girls were “defamed” by the paper – which reprinted a “manufactured lie” that the two girls cheated on multiple tests at the taxpayer-subsidized medical school.

Here’s an excerpt from Aiken’s report …

From emails sent by a Post & Courier reporter naming the twins that contained inaccurate and defamatory information to subsequent stories that published the same information after being warned by the school against doing so to a fundamentally flawed honor council proceeding that violated the Binghams’ due process and ignored a wholesale lack of evidence, lawsuits are expected “very soon” naming the paper and possibly individuals at MUSC who “manufactured a lie and spread it,” a source close to the situation told Quorum.

That “lie,” the source said, was that the Binghams cheated on an end-of-year exam and multiple exams before that. The spreader was the Post & Courier, whose actions in making the twins easily identifiable led to their having to transfer away from the school they loved and whose legal processes exonerated them.

For those of you just catching up with this soap opera, three weeks ago Post and Courier reporter Tony Bartelme alleged that “two students with ties to high-ranking public officials” had been caught cheating at MUSC.

“They recommended they fail the exam,” Aiken’s source said of the Honor Council’s action. “There was nothing at all said about expulsion or cheating on multiple exams, and whoever told (the Post & Courier) that was either mistaken or lying.”

MUSC has tried threatening and stonewalling the paper in response to the scandal.  Its leaders have also attempted to do damage control with irate students and faculty.

The most recent development?  A student-led petition to launch an independent investigation into the allegations …

According to Aiken’s report, two MUSC professors who supported Deas – Debra Hazen-Martin and Laura Kasman – were the ones who conspired to frame the Bingham girls.

“The source with knowledge of the hearing said it was Hazen-Martin who oversaw the final exam and ordered proctors to monitor the Binghams for possible cheating and Kasman, who is over all second-year students, who wrote a damning letter to the Honor Council that helped sway it against the Binghams in which she said the girls had been caught at the exam passing notes and signalling (sic) to each other, allegations that the proctors present at the exam refuted at the hearing and even acknowledged during it that they had no idea where Kasman got that information from,” Aiken reported.

“Preemptive strike, huh?” a source close to the MUSC board told us.

Indeed … in fact Aiken’s report closes by suggesting that lawsuits could be filed as soon as “this week.”

Multiple reporters and editors at the Post and Courier refused to respond to our requests for comment.  As of this writing, the paper had published nothing in response to the allegations contained in the Quorum report.

As we noted in our prior coverage of this story, we’ve been less concerned with the identity of the two students and more interested in the behavior of the institution in responding to this scandal (including a demand that the Post and Courier pay $275,000 for the school to process a simple open records request).

That behavior still strikes us as highly suspicious … especially if there was a credible reason for the school’s dean to overturn the Honor Council’s recommendation (whatever it was).

Stay tuned … we will continue to follow this developing story …

The Liberal “Underfunding Education” Lie Is Back