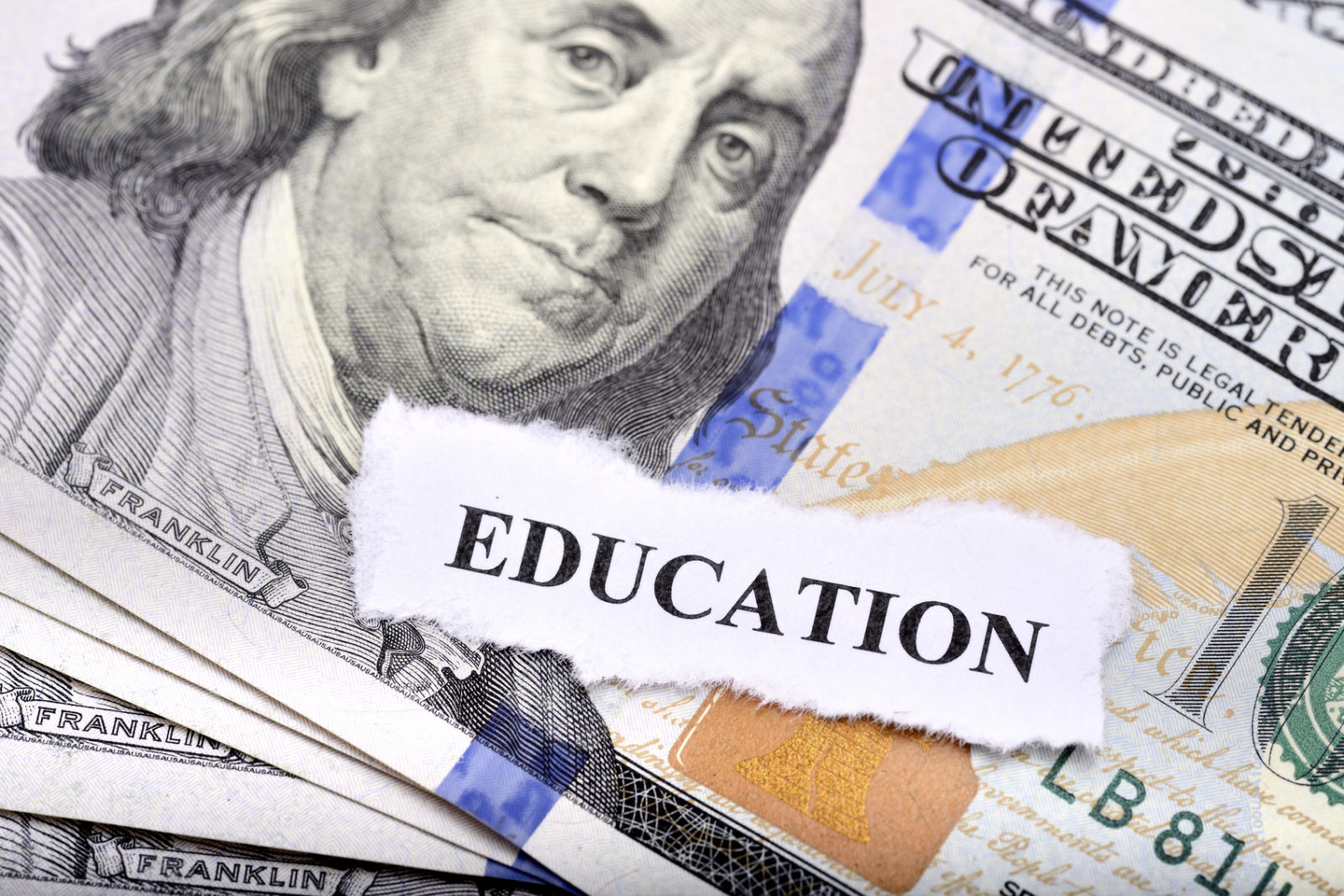 DO DEMOCRATS SIMPLY NOT DO THE MATH?

The only news Columbia, S.C. attorney Tyler Gregg has made thus far in his campaign for the S.C. House of Representatives is … well, bad news.

Gregg was involved in a car crash last month while peeping outside of a fundraiser held by his GOP rival, third-term S.C. Rep. Kirkman Finlay.  We’re currently digging on the incident reports related to this accident – which was reportedly caused by Gregg paying more attention to attendees at Finlay’s event than the road on which he was traveling.

Anyway … eager to change the narrative of the race, Gregg’s campaign recently released an ad in which it claimed that South Carolina “woefully underfunds public education.”

The only problem? Gregg’s claim is completely false.

According to budget data obtained from the S.C. Senate, funding for the Palmetto State’s government-run school system has soared from $7.7 billion in FY 2011-12 to $9.8 billion in the fiscal year that ended in June. 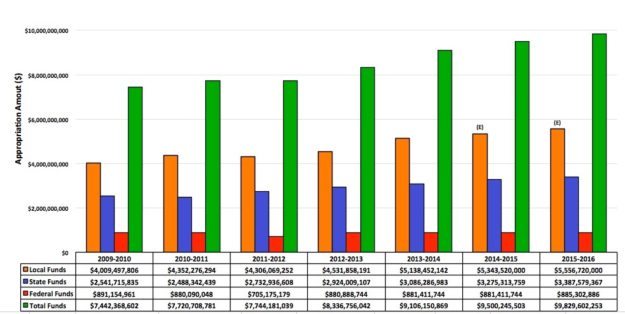 For those of you keeping score at home, that’s a whopping 27 percent increase in just four years – and we’re told the tab for the current fiscal year is likely to climb above $10.2 billion.

Oh, and those totals don’t include all the unconstitutional borrowing that our state’s “Republican” leaders are proposing.

How is this “woefully underfunding public education?”

Gregg is certainly approaching his campaign in an odd way.   In fact, we expected a lot more from him considering he was reportedly recruited to run for S.C. House District 75 (map) by former state Democratic party chairman Dick Harpootlian and two-time Democratic gubernatorial nominee Vincent Sheheen.

Gregg’s candidacy was touted as viable because of his ability to self-finance – but so far that money has yet to materialize.

According to a local operative, attorney Joe McCulloch – who lost to Finlay in 2012 and 2014 – was a far better candidate.  He hailed from Columbia, was fairly well-known in the district, had a long history of being active in Democratic politics and (unlike Gregg) put his money where his mouth was.

Also his wife, probate judge Amy McCulloch, had been elected at the county level several times.

Gregg, on the other hand, is unknown and not originally from Columbia … and that’s before we get to his antics on the road.

Two years ago, McCulloch ran one of the most negative, dishonest House campaigns we’ve ever seen – yet still lost to Finlay by eight points.  Looks like Gregg is on track for an even bigger defeat this fall …