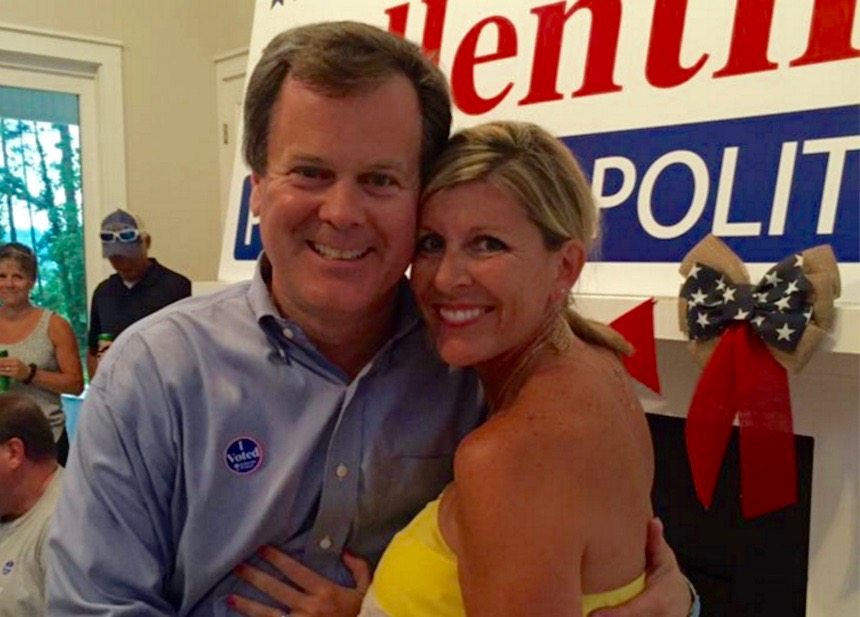 During her tenure in the S.C. House of Representatives from 2005-2011, then-State Rep. Nikki Haley was consumed by the goal of becoming chairwoman of the chamber’s powerful Labor, Commerce and Industry (LCI) committee.

Next to the budget-writing ways and means committee, this is the most powerful chairmanship in the House of Representatives – and one of the most influential perches in all of state government.

Whoever holds it stands to profit handsomely from the servitude of some especially well-heeled State House special interests … and reap the reward in their campaign war chest.

As such, Haley coveted this post desperately and schemed for it relentlessly – meeting on multiple occasions with lobbyist Larry Marchant and this website’s founding editor, Will Folks, in an effort to plot how she might secure it for herself.

She came up just short …

In 2008, Haley was defeated in her bid to lead this committee by uber-liberal S.C. Rep. Bill Sandifer – who has held the post ever since.

Is Sandifer a good guy?  Um, no … he’s absolutely terrible.

Beyond his unrequited love of big government, the part-time funeral home director has been hit with allegations of questionable campaign spending and nepotism.

Oh, he also nearly died during a 2010 taxpayer-funded junket to Panama after reportedly being struck on the head by a mysterious female companion.

Missed that story?  You have to read it … it’s the stuff of Palmetto political legend.

In December 2014, Sandifer beat back a challenge from Haley’s top legislative ally (and former House desk-mate), S.C. Rep. Nathan Ballentine.  The irascible legislative leader defeated Ballentine by an 11-6 vote to earn another two-year term as chairman of the LCI committee.

This year he might not be so lucky, though …

According to multiple sources at the S.C. State House, Ballentine has been working the phones hard in advance of this year’s upcoming organizational session – looking to secure commitments from lawmakers who are likely to be placed on the LCI committee by S.C. Speaker of the House Jay Lucas.

Sandifer has been working the phones as well, but we’re told he’s been getting a lot more “nays” than he’s used to …

Even more ominous for the 71-year-old lawmaker?  Lucas has reportedly told Sandifer that he cannot guarantee him the chairmanship when committee assignments are handed down later this year.

Lawmakers familiar with the current state of the race tell us Sandifer and Ballentine are deadlocked among current committee members.

Frankly we don’t have a dog in this fight.  Two years ago we thought Ballentine would wind up making a more fiscally conservative chairman, but he gravitated toward the liberal wing of the “Republican” spectrum during the 2016 presidential race.

So who knows whether that’s still true …

We do know State House insiders will be following this race very closely as its victor will wield tremendous power heading into the upcoming 2017-18 legislative session.