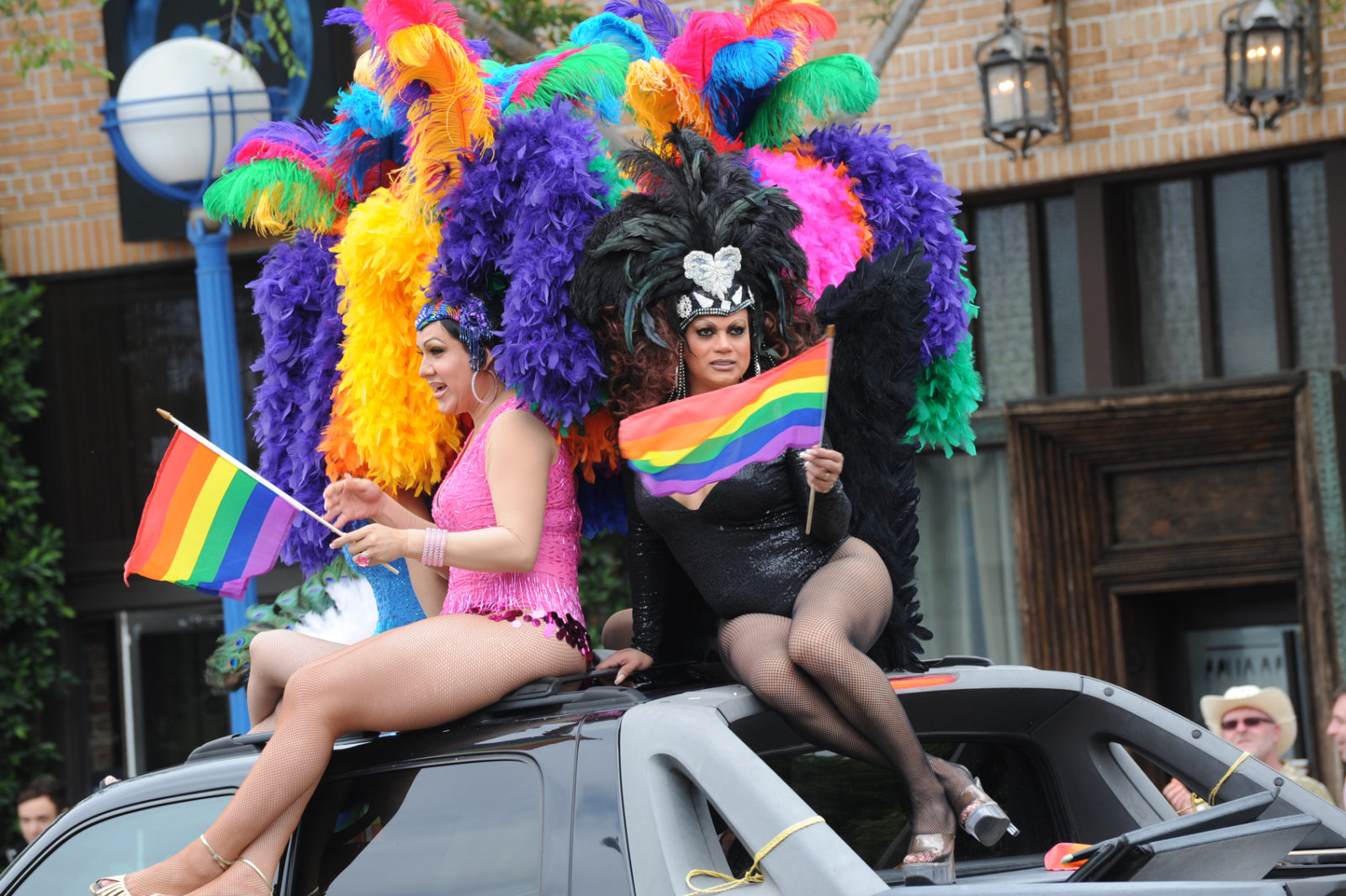 Charleston School of Law (CSOL) alums have been invited to attend a “Miss” Charleston Law Pageant next month – although the exact nature of the event has caused some controversy.

According to sources familiar with the event – which seeks to raise money for the Women in Law organization – it is a “drag show,” in which men dress up in women’s clothes, makeup and shoes.

CSOL professor Debra Gammons and alumni board members Cassie Hutchens, Andrew McCumber and Matt Kelly are listed as judges for the event, which is scheduled to take place on October 6 at the trendy downtown bar Trio (139 Calhoun Street).

Gammons is the faculty advisor for the Women in Law organization, which is hoping to use the money raised at the event to support a scholarship.

Graduates of the school were not amused by the announcement.

“Am I reading The Onion,” one asked.

“At least there’s not a swimsuit portion,” another noted. “Is there?!”

“But seriously, (is) this a joke?” another asked.

One graduate even responded with a nod to this website’s previous coverage of CSOL.

“Seriously, it’s going to be on Above The Law and FitsNews eventually,” the graduate wrote, adding the social media hashtag “#stopdevaluingmydegree.”

Another graduate threatened to resign from the alumni board over the incident.

“They need to be focusing on passing the bar exam and not who looks best in four-inch heels,” the board member said.

Coastal Heroin Addicts: Lock Them Up?