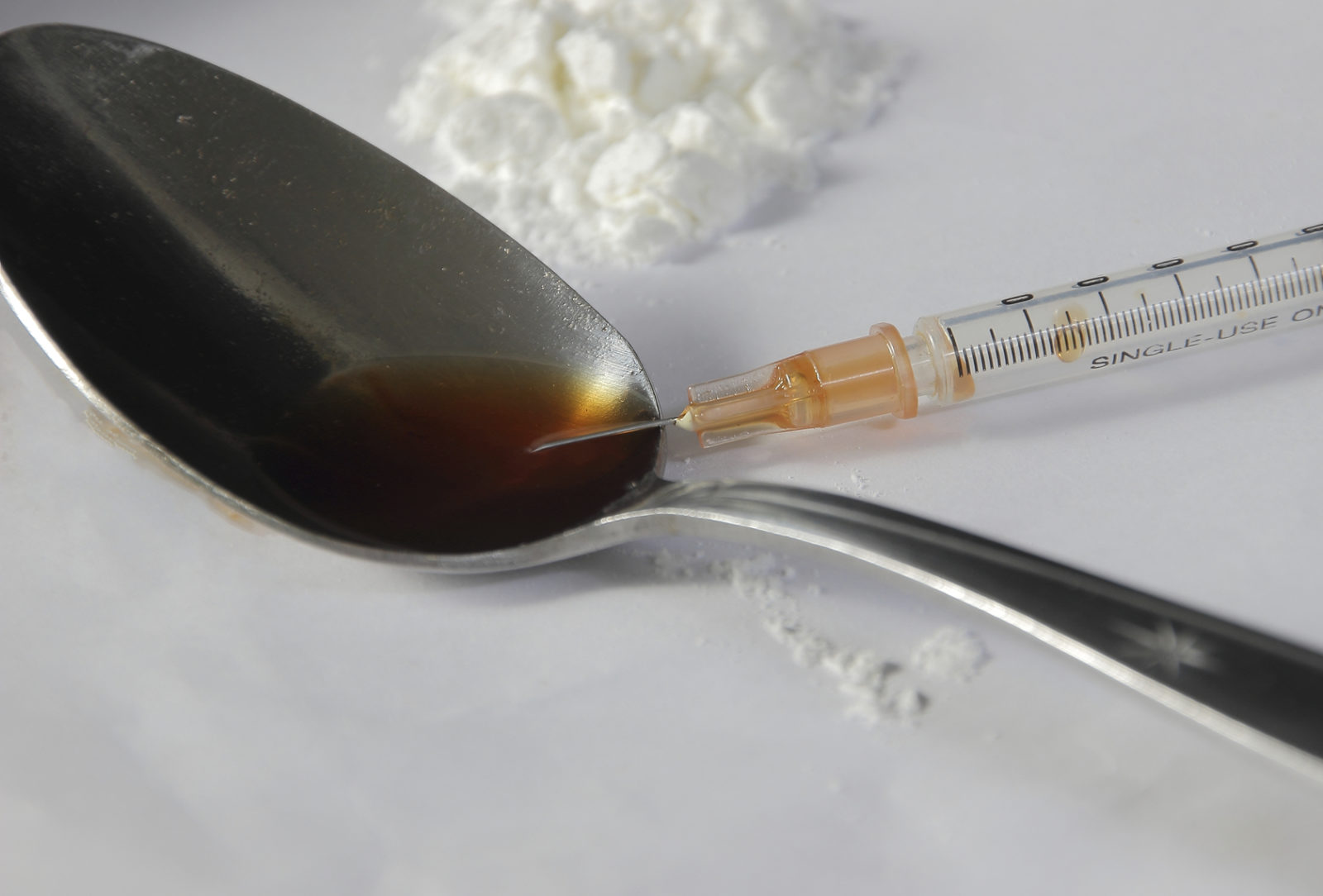 We wrote not long ago about the deadly heroin epidemic gripping Horry County, S.C.

The problem?  Large amounts of incredibly pure heroin is being shipped into the Grand Strand area of South Carolina, causing overdoses among users accustomed to street-level “smack.”

As a result, local heroin users are dying at an alarming rate – upwards of twenty per month so far this year.

Some believe the recent uptick in heroin-related deaths along the coast is somehow connected to a sophisticated money laundering empire allegedly centered in Myrtle Beach, S.C.  Others have suggested that notoriously-corrupt, cash-hungry local governments are part of the racket.

What should be done?  That’s an even better one …

Local liberals have called for more government, including “comprehensive drug education programs” in state-run schools, expanded “community services” for victims and additional government funding for mental health.  All this in addition to expanded law enforcement resources to escalate the failed “War on Drugs.”

Will any of it work?  No … America has spent more than $1.3 trillion over the last four decades on the “War on Drugs” with absolutely nothing to show for it.

A new idea thrown into the mix recently?  Mandatory incarceration for heroin addicts who have to be resuscitated by first responders.

That’s right … according to MyHorryNews.com, local county chairman Mark Lazarus wants anyone revived by the drug Narcan to spend 72 hours at the county’s detention center.

Lazarus says there is plenty of room at the facility, and that the extended incarceration would provide a “deterrent” to further drug use.

Whether they are released after 24 hours, 48 hours or 72 hours, does anybody have any doubt what a heroin addict is going to do the moment he or she gets released from a detention center?

Also, we hate to break it to Lazarus but 72 hours simply isn’t enough time …

As cruel as it may sound, in some cases there simply are no answers to the issue of drug addiction.  People either kick the habit or they don’t.  No amount of government intervention or punishment is going to make a difference.

The only real solution we have as a society to this epidemic?  Legalize all drugs (which would address the purity issue) and then hold individuals accountable for their choices.

Charleston School Of Law In Drag?

The Lizard Man Is Back